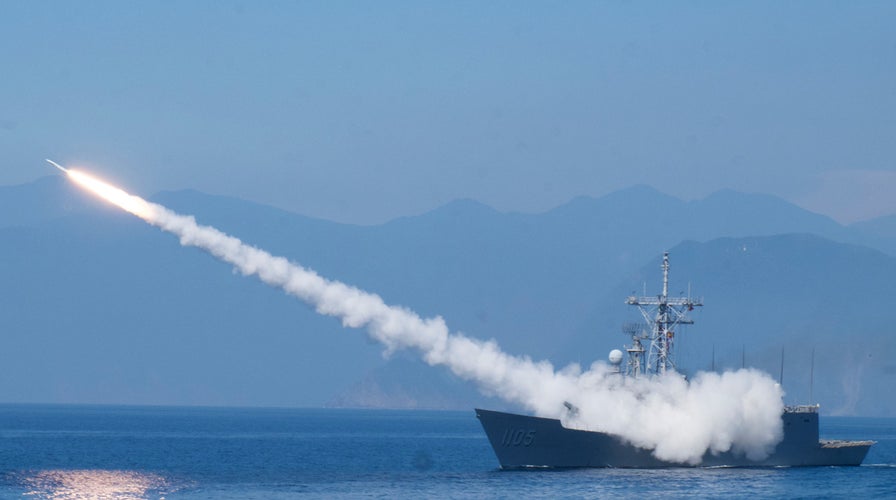 Bloomberg columnist Claire Suddath claimed in a new piece on Wednesday that no paid family leave and abortion laws may be a new “breaking point” for working women.

The article, titled “It’s Getting Harder to Be a Woman in America,” insisted that women are now falling behind in the workforce due to a lack of financial support and abortion rights.

“The US welcomes the employment and economic advancement of women—yet doesn’t actually support them. We’ve finally hit a breaking point,” Suddath wrote.

In light of the overturning of Roe v. Wade in June, she recalled several ways the United States allegedly fails women. Among other things, she criticized the inability to pass paid family leave as well as the verdict in the Johnny Depp-Amber Head trial.

“These facts tumble around in my mind. They feel unrelated, but they’re not. They’re the byproduct of a system that’s working as intended: to allow for the employment and economic advancement of women without actually supporting them,” Suddath claimed.

While she recognized the cost of paid family leave would be expensive, she continued to lament how the “US’s indifference toward women hurts its economy.”

She wrote, “We don’t seem to want to actually fix any of this. Granting American women the kind of economic and social support enjoyed by their peers in other countries would cost hundreds of billions of dollars. But the option we’re left with, to expect women to go it alone, arguably costs just as much.”

She also said that the Council on Foreign Relations estimated that the economy could grow by $4.3 trillion in five years if women “participated” in the labor force as much as men. 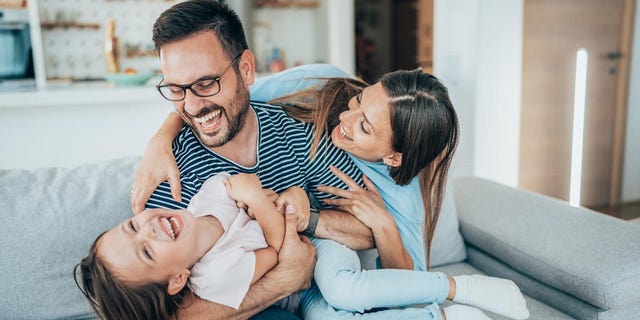 “This argument has always made me uneasy; why do we need an economic incentive to do the right thing? But it’s a helpful reminder. There’s no upside to the way we do things now. And yet, America still refuses to act,” she wrote.

With several states now enacting abortion bans or restrictions, Suddath claimed that women are losing their “privacy” and “progress.”

“And the state now dictates whether a pregnant woman in distress gets to live or die, or if we want to be pregnant at all. If aspects of in vitro fertilization are criminalized, it may soon decide who’s allowed to become a parent, too. We’re losing our privacy and our ability to make a living. We live in the wealthiest economy on Earth, yet it feels as if we’re only growing poorer. My daughter will grow up in what seems to be the most precarious time in recent memory to be a woman in America. Fifty years of progress is unraveling,” Suddath wrote.

She closed, “But it’s not getting better. Right now it’s getting worse. And so women continue to make more concessions. We surrender our careers, our autonomy, ourselves. We labor in hospital hallways, pump in broom closets. We try to keep going. We have to. Without us, everything falls apart.”