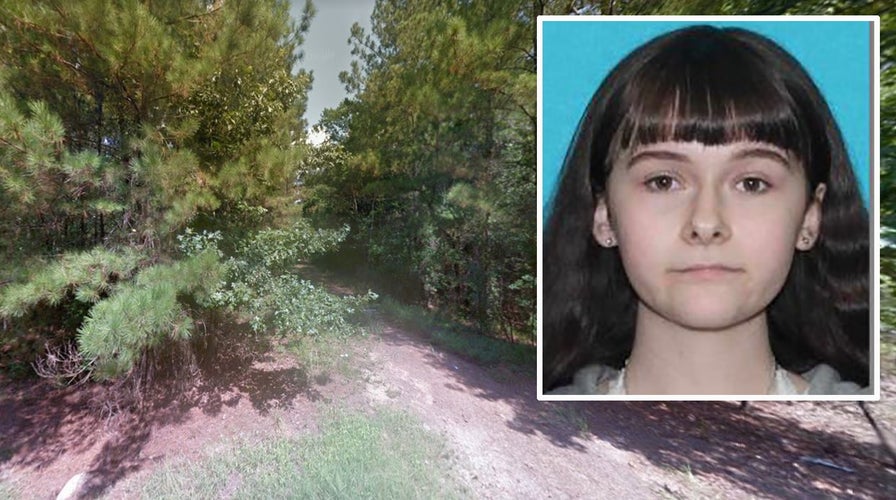 The bodies believed to be of a missing Texas couple have been found in a wooded area nearly two weeks after they disappeared, investigators said Sunday.

Officers responded to a call around 10:23 a.m. that reported human remains were found in the woods near the intersection of Fairway Drive and Putters Green in Roman Forest, Texas, the Roman Forest Police Department said.

Two men riding 4-wheelers had discovered the remains after coming across a 2002 blue BMW 30C Convertible that one of them had originally spotted about two weeks ago and believed was abandoned, FOX26 Houston reported.

When the men went to check the car, they reportedly found a shotgun behind the vehicle and the body of a male in a nearby ditch.

Police said the body of the male was in the late stages of decomposition. 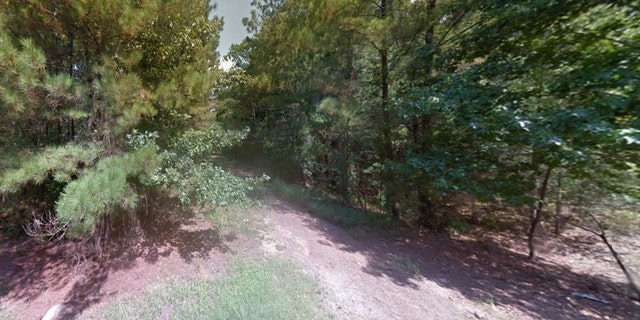 Investigators found the bodies of a dead male and female in Roman Forest, Texas, on Sunday morning. A preliminary identification linked the bodies to missing couple Megan Leach, 19, and Manuel Fuentes, 20. (Google Maps)

When investigators opened the trunk of the car, police said they found the body of a deceased female. 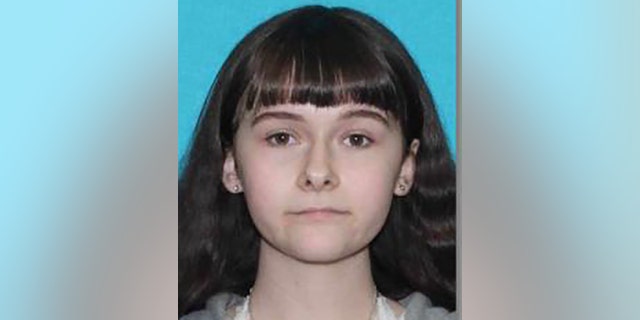 The body of missing 19-year-old Megan Leach was believed to have been discovered Sunday inside the truck of a vehicle left in a wooded area in Roman Forest, Texas, Leach was reported missing on May 25 along with 20-year-old Manuel Alejandro Fuentes. (Roman Forest Police Department)

A preliminary investigation led authorities to believe the two bodies belonged to Leach and Fuentes, police said. The bodies were taken to the Montgomery County medical examiner for autopsies and positive identification.

The motive and circumstances surrounding the deaths were under investigation. The Montgomery County Sheriff’s Office is assisting in the investigation.

When Leach and Fuentes were first reported missing, police said it was believed that Leach may be a victim of human trafficking, but no further details were given.

Roman Forest is located about 35 miles north of Houston.