Body of boy, 3, is found decomposing in freezer in rundown Detroit home: Mother, 30, is arrested as grandmother says CPS was called ‘dozens of times’

The body of a three-year-old boy has been found in a freezer despite Child Protective Services being called to the home ‘dozens of times’.

The youngster was blind and had other disabilities and had not been seen since March, his grandmother revealed.

His family said his mother, 30, ‘couldn’t deal’ with him and say they had asked numerous times to take care of him.

They also claimed CPS had visited the rundown house ‘dozens of times’ in 2022 alone but were never allowed inside. 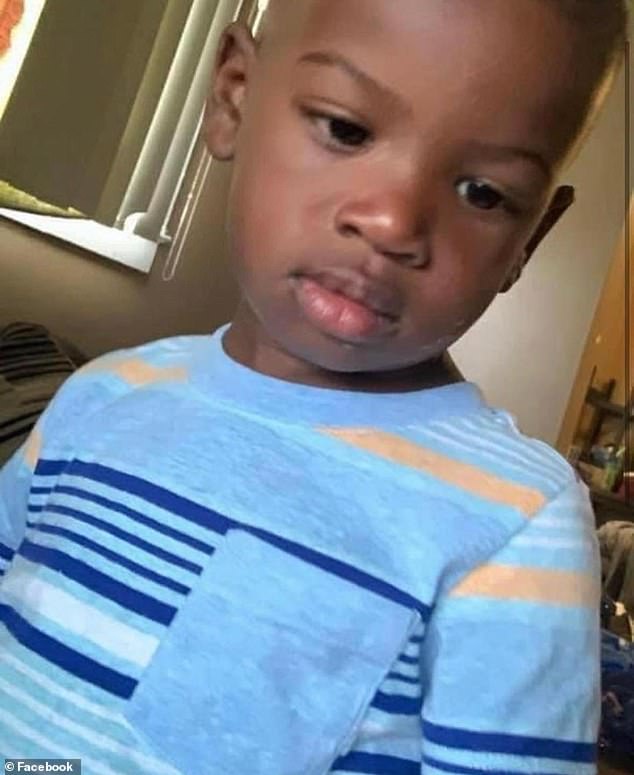 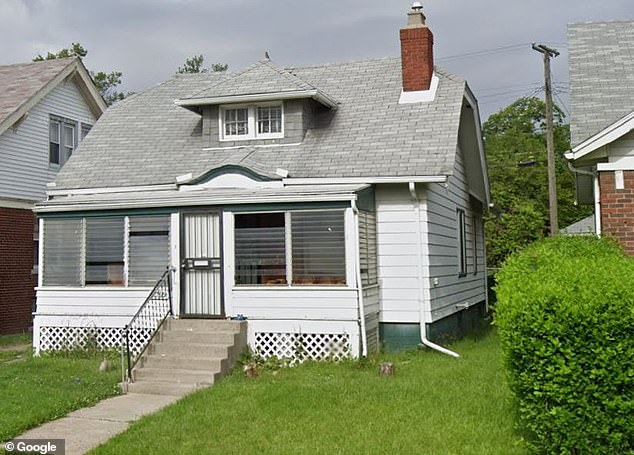 Cops visited the house and suspected something was wrong when the woman refused to cooperate with them and tried to flee.

They entered the home and found Chase’s body in a freezer in the basement as well as five other children living in squalor.

The woman was arrested while the five surviving youngsters were taken to hospital before speaking with a child psychologist.

The boy’s grandmother Toni Haynes said she and other members of the family had called CPS ‘dozens of times’.

She told The Detroit News: ‘I called CPS on her. A lot of us called, and they’d come out and give her kids right back to her.’

She claimed officials visited the house numerous times but her daughter told them Chase had gone to live with his paternal grandfather’s girlfriend in Coldwater.

She said: ‘But then (the grandfather) got out of jail and he told me Chase wasn’t living with his girlfriend.’

Haynes said relatives visited the property around two weeks ago and again called CPS. Neither she nor police could say how long he had been in the freezer for. 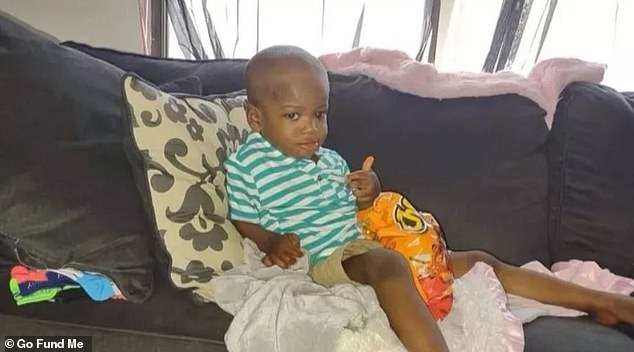 The youngster was blind and had other disabilities and had not been seen since March, his grandmother revealed

Detroit Police Chief James White said: ‘The discovery would not be possible without the officers’ intuition.

‘They recognized there was something not right in the way the occupant was communicating with them.’

He said at a press conference yesterday: ‘This case has shocked me, and shocked our investigators.

‘You can imagine they’re all going to be suffering from some level of trauma. We’ll learn more in the coming hours and coming days after the kids are interviewed.’