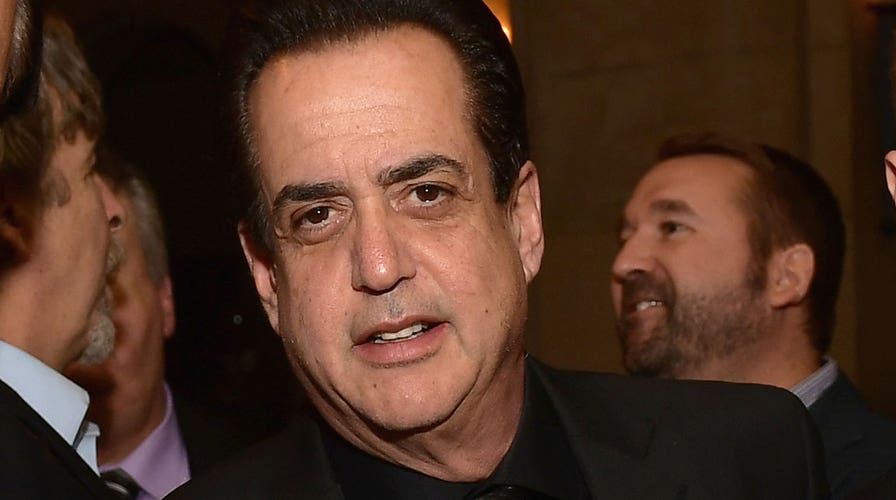 “I’m very sad to confirm Frank’s death,” Vallelonga’s rep said. “It’s a terrible tragedy. He was an incredible guy and a great actor.”

The New York Police Department received a call regarding an unconscious male in front of 1243 Oak Point Avenue, within the confines of the 41 Precinct, on Monday, Fox News Digital can confirm.

Upon arrival, police found a dead body in the street and later identified the deceased as Vallelongo, police told TMZ.

“The male had no obvious signs of trauma observed,” the NYPD said in a statement to Fox News Digital. “EMS responded to the location and pronounced the male deceased at the scene.” 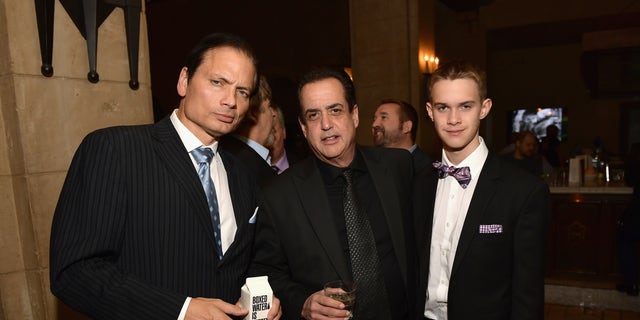 NYPD arrested a 35-year-old male named Steven Smith. He has been charged with concealment of a human corpse in relation to Vallelonga’s death. Video surveillance allegedly showed Smith dumping the actor’s body from a vehicle in the Bronx, a police spokesperson told the New York Post.

“That dude was dead already,” Smith told cops, according to the criminal complaint obtained by the NY Daily News. “He overdosed. I didn’t have anything to do with that.”

The medical examiner will determine the cause of death and an investigation remains ongoing, according to NYPD.

Vallelonga was the son of Frank Vallelonga Sr., a Copacabana bouncer known as “Tony Lip.” Vallelonga Jr. starred in the film “Green Book,” which followed his father’s journey as the bodyguard of African American pianist Don Shirley through the segregated South.

Vallelonga Sr. was portrayed by Viggo Mortensen in the 2018 film while Vallelonga Jr. portrayed his uncle Rudy Vallelonga.

“Green Book” won the Oscar for best picture at the 2019 Academy Awards.

Vallelonga was 60 andissurvived by his wife Angela and son Frank, as well as his brother filmmaker Nick Vallelonga.