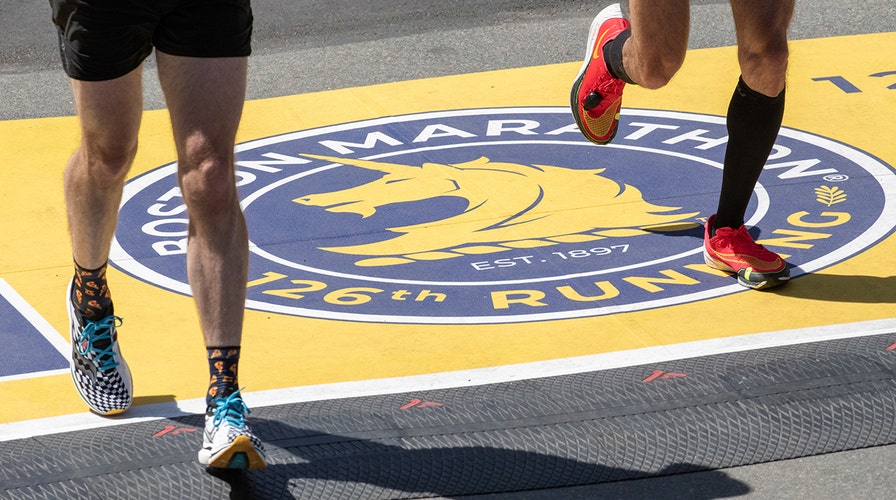 Prospective Boston Marathon runners looking to participate in next year’s event will be allowed to enter as nonbinary athletes without having to register as a member of the men’s or women’s divisions.

The Boston Athletic Association (BAA) made the announcement Monday as registration opened for the April 2023 event. A field of about 30,000 runners are expected to participate in the 127th running. 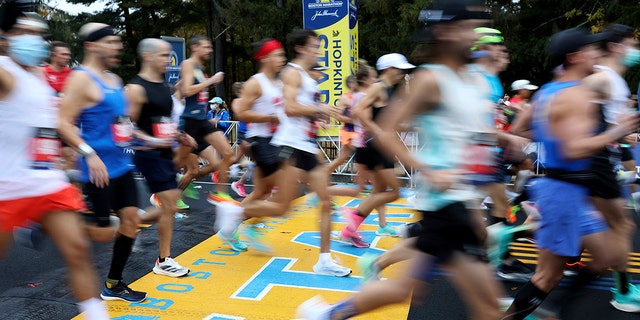 “The Boston Athletic Association is currently working on expanding opportunities for non-binary athletes at our events, including the upcoming 2023 Boston Marathon. While we do not currently have qualifying standards for nonbinary athletes, we are working on ways nonbinary participants are accepted into the event,” the BAA said on its registration page. 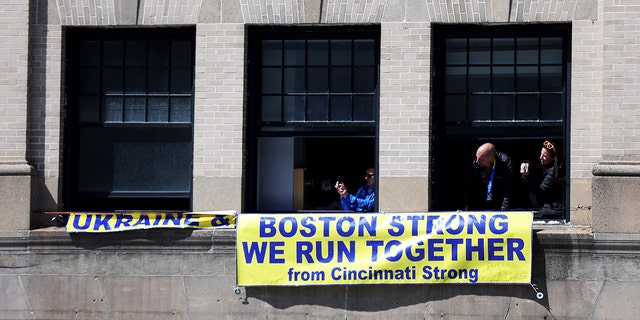 Spectators look out of their window during the 126th Boston Marathon on April 18, 2022, in Boston. (Omar Rawlings/Getty Images)

Nikki Hiltz, a nonbinary pro miler and 1,500 runner who came out as transgender last year and nearly missed a spot on the U.S. team for the Tokyo Olympics, praised the move in a tweet.

“There’s still so much work to be done but I’m thrilled that nonbinary runners are being acknowledged by the Boston Marathon and @BAA,” Hiltz wrote.

The Philadelphia Distance Run was the first large race in the U.S. to establish a nonbinary division and offer equal prize money. The event did that last year. 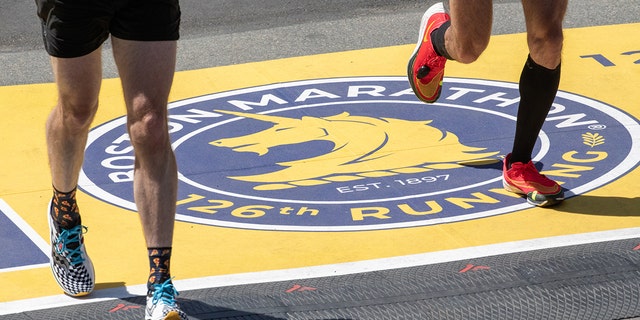 The Brooklyn Marathon and Half Marathon did it earlier this year.