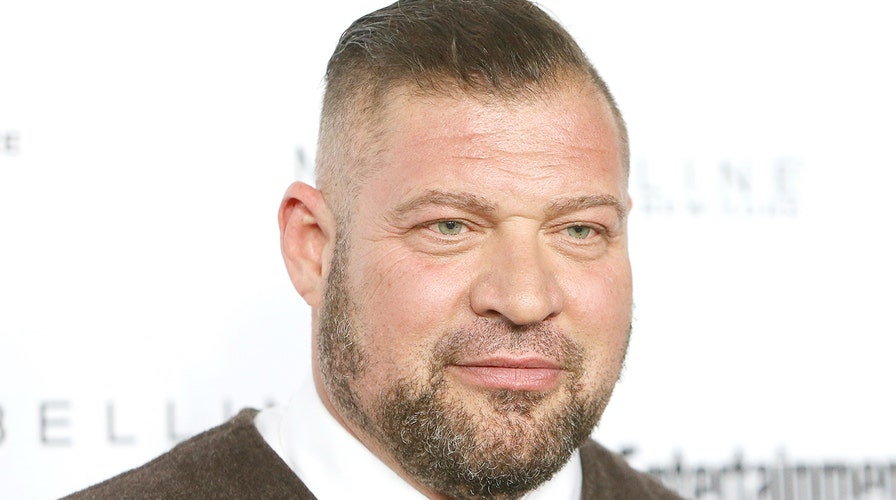 Brad William Henke, a former football player who turned to acting and had roles on “Orange Is the New Black” and “Justified,” has died. He was 56.

He died peacefully in his sleep on Tuesday, his management team confirmed to Fox News Digital.

“Brad was such a wonderful, kind person who had a true passion for acting,” Sheree Cohen said in an email. “Our thoughts are with his wife and family at this time.” 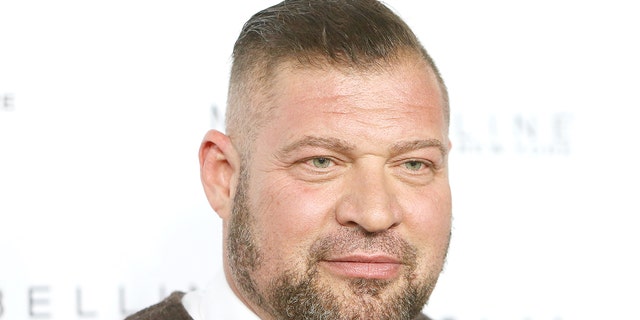 Brad William Henke, of "Orange is the New Black," died Tuesday at the age of 56.
(Michael Tran)

Henke’s acting career began in 1996, but his first big role was on the sitcom “Nikki” in the early 2000s. He worked on “Lost” and appeared on “CSI” in addition to working in films.

Henke had roles in “Must Love Dogs,” “World Trade Center” and “Pacific Rim.”

He recently starred as Captain Don Kubiak in an episode of “Law & Order: SVU.”

The defensive lineman was first drafted by the New York Giants in 1989 after playing college football at the University of Arizona. 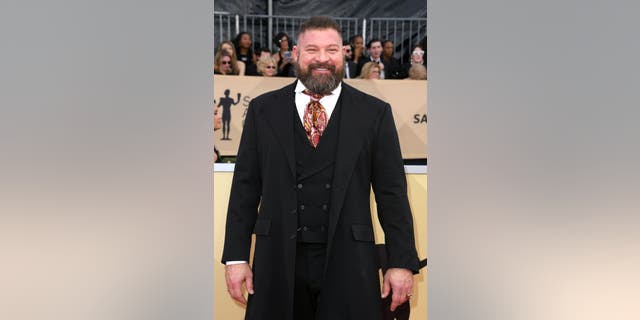 Brad William Henke became an actor after retiring from the NFL in 1994.
(Getty Images) 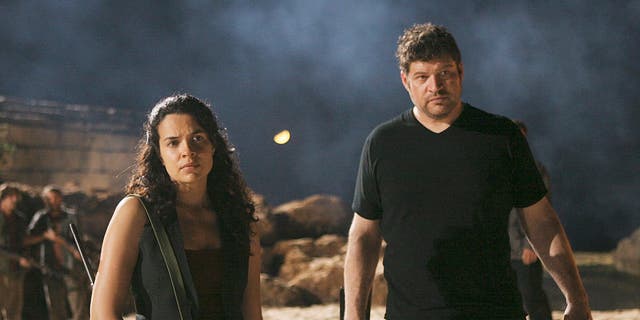 Henke went on to play for the Denver Broncos and appeared in Super Bowl XXIV. The football star retired in 1994 after suffering multiple injuries. He moved to Los Angeles hoping to begin a career coaching, but instead found himself in the Hollywood industry after attending a commercial casting call for “big guys,” according to this family.

Henke is survived by his mother Tammy, his sister Annette, his wife Sonja, his stepson Aaden, his stepdaughter Leasa, his grandchild Amirah, hundreds of friends, fellow actors, and students. He was proceeded in death by his father, Bill, to whom he paid tribute with his professional name. 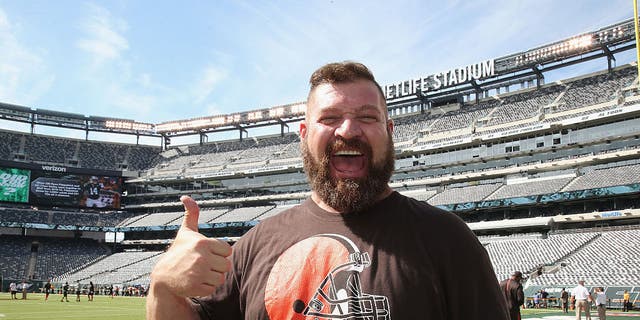