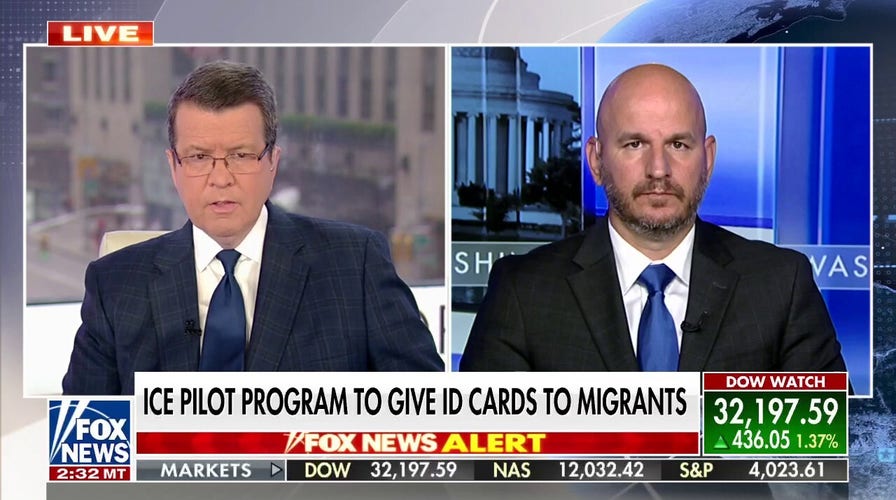 National Border Patrol Council President Brandon Judd takes on an experimental plan from the Biden administration to give U.S. identification cards to illegal migrants passing across the southern border on ‘Your World.’

President of the Border Patrol Council Brandon Judd joined Neil Cavuto Wednesday to address the Biden administration’s plans to offer ID cards to illegal migrants at the southern border on “Your World.”

BRANDON JUDD: When you look at these ID cards and when they – ICE – is saying that it’s going to help immigration officials. Look, I’m an immigration official. I can tell you. I do not know how an ID card will help me do my job better or more effectively.

SEN. CORNYN ON BORDER CRISIS: ‘THIS IS A DISASTER’

What I do know is that there are going to be obvious benefits to illegal immigrants if they’re released into the United States with these ID cards. They can then go into the states, and they can use those ID cards.

The states that will give them driver’s licenses, they will ultimately use that as an ID for verification. It will also allow them to report to CIS Citizens Immigration Service, which will then facilitate their work permits.

WAPO EDITORIAL BOARD HITS MURIEL BOWSER FOR ‘INACTION’ ON MIGRANTS BUSSED TO DC, BUT GIVES BIDEN ADMIN A PASS

This is going to be something that the cartels are going to use to advertise their services throughout the world, saying, now, look, you’re even going to get an ID card that is going to facilitate a lot of these different things that you can potentially get in the United States. It just doesn’t make sense. 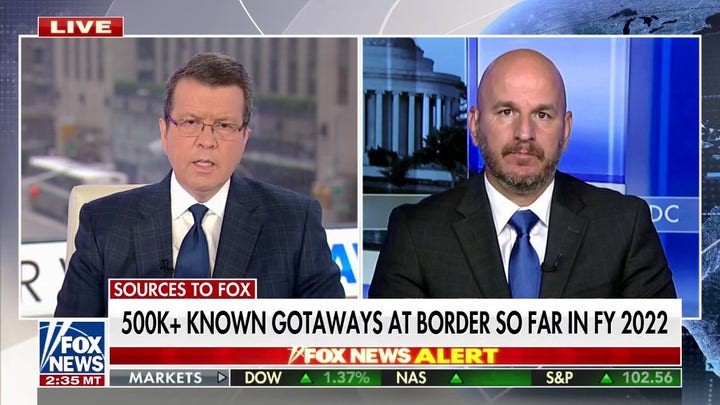