Brian Laundrie’s parents and sister slammed “Jeopardy!” over a clue from Sunday’s episode that was derided online by fans as “tasteless.”

“The entire Laundrie family is appalled and concurs with all of the comments on social media on how distasteful this was,” said the family’s attorney, Steve Bertolino.

The correct answer to the controversial clue was, “What are alligators?” But critics took issue with the introduction of Laundrie into the equation. 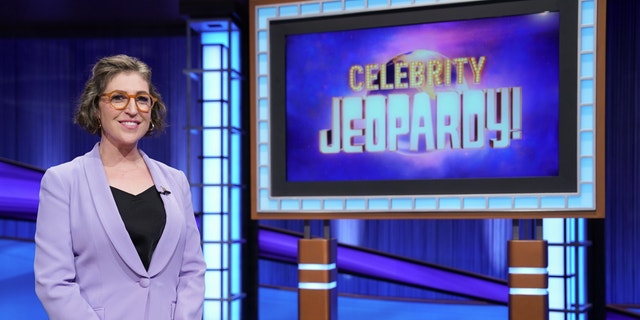 “There were so many ways to get that question out there without involving Brian Laundrie,” Bertolino told Fox News Digital.

He added that no one from “Jeopardy!” has reached out to the family to apologize.

“But I would think from the public reaction they would want to,” he said.

Spokespersons for the “Jeopardy!” show did not immediately respond to requests for comment.

Laundrie is believed to have killed himself in the Myakkahatchee Creek Environmental Park around Sept. 13 of last year, roughly two weeks after returning home from a cross-country road trip – without his former fiancée, Gabby Petito. 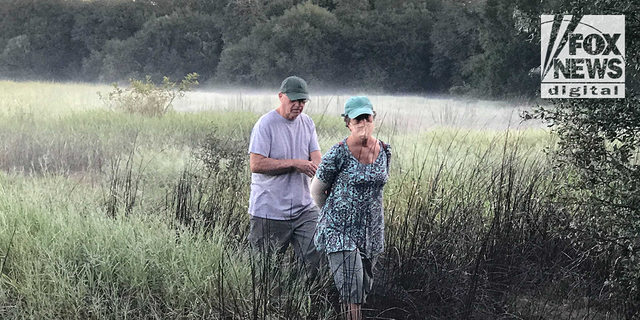 He confessed to killing her in a handwritten note recovered in a dry bag found near his remains.

Petito’s remains were found on Sept. 19 at a campsite the couple had shared near Jackson, Wyoming. The Teton County coroner ruled her death a homicide by manual strangulation.

WATCH THE MOMENT POLICE INFORM LAUNDRIE’S PARENTS THEY FOUND SOMETHING AT THE MYAKKAHATCHEE RESERVE:

In a pair of civil lawsuits filed by her parents, they place the date of her death around Aug. 28, three days before Laundrie returned to his parents’ Florida home in her van – without her.

On Sept. 11, Petito’s mother reported her missing, and Laundrie invoked his Fifth Amendment right to remain silent, refusing to cooperate with investigators.

He vanished from his parents’ home on Sept. 13. On Oct. 20, Fox News Digital was in the Myakkahatchee park when investigators found his skeletal remains.

The FBI later said he died of a self-inflicted gunshot wound and that a revolver had also been recovered at the scene. 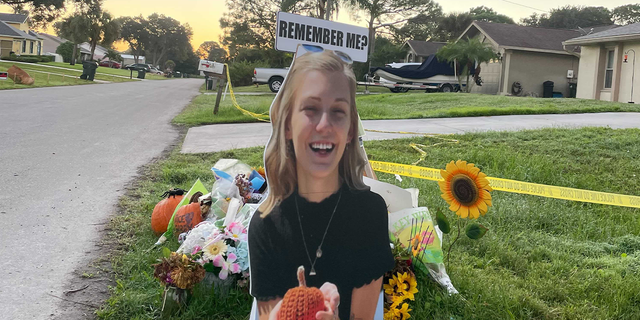 Myakkahatchee had been one of Laundrie’s favorite local haunts, and although investigators spent weeks searching the same area, it was submerged beneath floodwater at the time. By the time the water receded, police had reopened the swampy reserve to the public.

His parents went in accompanied by an FBI agent and a North Port detective and within an hour had discovered some of Laundrie’s belongings in a clearing just off the trail.

Fox News’ Will Mendelson contributed to this report.