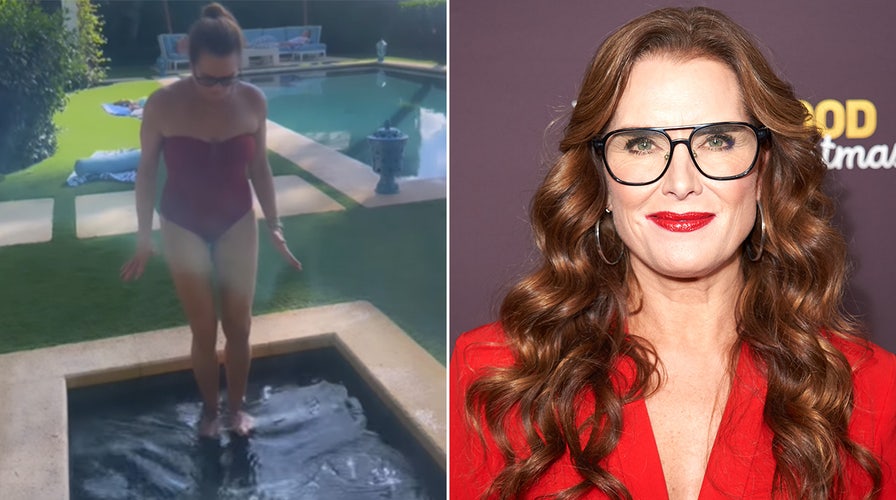 The actress and model celebrated Thanksgiving by posting a video of herself in a red one-piece taking a dip in a cold pool.

In the Instagram video, captioned, “The #thanksgiving tradition continues” accompanied by a turkey emoji and an emoji of a blue freezing face, Shields can be heard gasping with each step she takes deeper into the shallow pool. She manages to get her whole body, up to her shoulders, under the water for a few seconds, before quickly getting out to warm up.

Shields started this tradition last year, posting a video of herself stepping into the same tiny pool wearing the same red swimsuit. 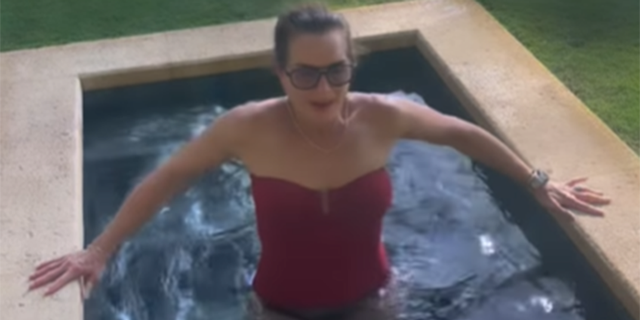 Shields’ freezing-cold swim comes just a few days after opening up about feeling “taken advantage of” during her interview with Barbara Walters when she was 15 years old.

During a recent appearance on “The Drew Barrymore Show,” the 57-year-old opened up about how uncomfortable she felt during the 1981 interview when Walters started questioning her about her body.

Of the interview, which took place after her infamous Calvin Klein commercial sparked controversy, Shields said that Walters “asked me what my measurements were and asked me to stand up, and I stand up, and she’s, like, comparing herself to this little girl, and I thought, ‘This isn’t right. I don’t understand what this is.’

“But I just, I behaved and smiled and felt, like, so taken advantage of in so many ways.”

Shields has previously spoken about the line of questioning from Walters, calling the way she was interviewed “practically criminal” and “not journalism” during an episode of “Armchair Expert” podcast with Dax Shepard last year. 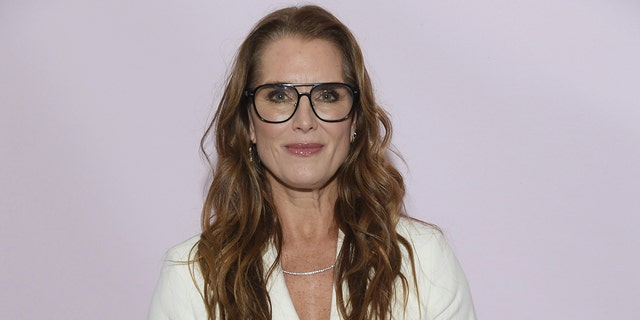 After Barrymore opened up about her own negative experiences being interviewed by Walters, they both made it clear they hold no ill will toward the journalist and still have the utmost respect for her.

Shields has also been candid about her regrets about telling the world she was a virgin in her early 20s. She wrote about it in her 1985 book, “On Your Own,” which wasabout leaving home for the first time.

Earlier this month, on the “Now What?” podcast with Ali Wentworth, Shields said, ⁠⁠”I think it was, in hindsight, a bit of a mistake for me to be so open about my virginity because it never left me alone,” adding that she became the “most famous virgin in the world.”

This admission was followed by Shields being asked about her virginity by “strange older men” during interviews, something she told Wentworth was “very creepy” in hindsight. 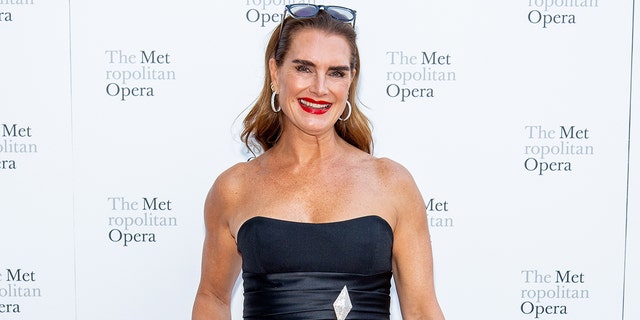 Brooke Shields regrets being so open about her virginity when she was younger, saying that she became the "most famous virgin in the world."
(Roy Rochlin/Getty Images)

“But there was something, to be in the line of fire at such a young age in that way, I gained a resilience. It did sort of set me up to be ready kinda for anything in this industry, which can be difficult,” she said.