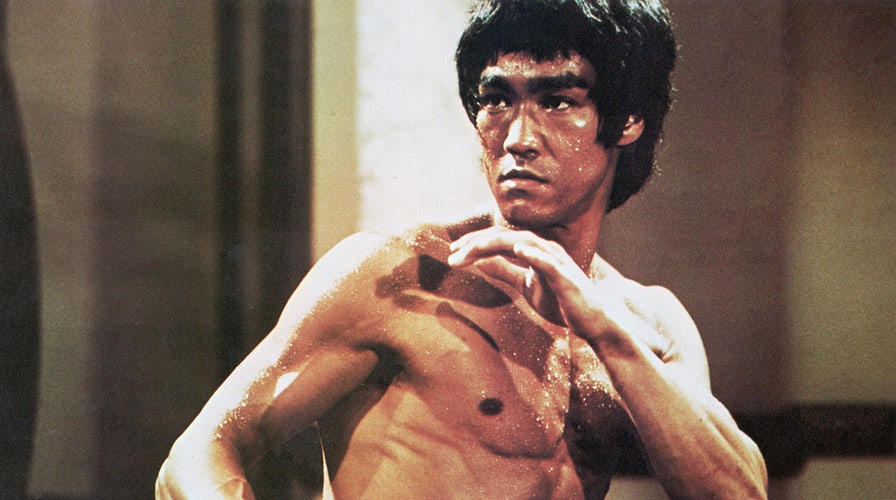 It’s been nearly 50 years since Bruce Lee passed away suddenly on July 20, 1973, in Hong Kong — and now new research claims that the martial arts icon died from drinking too much water.

The study, conducted by a group of kidney specialists in Spain, was published in the December 2022 edition of the Clinical Kidney Journal. They alleged that the film star’s death was caused by his “kidney’s inability to excrete excess water.”

Officials initially ruled that the cause of death was cerebral edema or brain swelling. However, the authors asserted that the 32-year-old possessed “multiple risk factors for hyponatremia,” which means an unusually low sodium concentration in one’s blood. They cited Lee’s “chronic fluid intake,” as well as the use of marijuana, which increases thirst.

They also pointed out potential factors that could have interfered with the late star’s kidney function, including alcohol intake and a history of injuries to the organ. 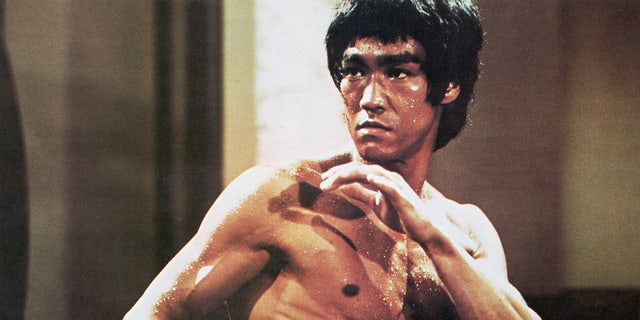 The researchers noted that Lee’s use of prescription medication could have also played a role in his kidney’s functions. Lee reportedly used meprobamate and aspirin, medications for anxiety and pain.

“We hypothesize that Bruce Lee died from a specific form of kidney dysfunction: the inability to excrete enough water to maintain water homeostasis,” read the paper. “This may lead to hyponatremia, cerebral edema and death within hours if excess water intake is not matched by water excretion in urine.”

“Given that hyponatremia is frequent, as is found in up to 40% of hospitalized persons and may cause death due to excessive water ingestion even in young healthy persons, there is a need for a wider dissemination of the concept that excessive water intake can kill,” it concluded. 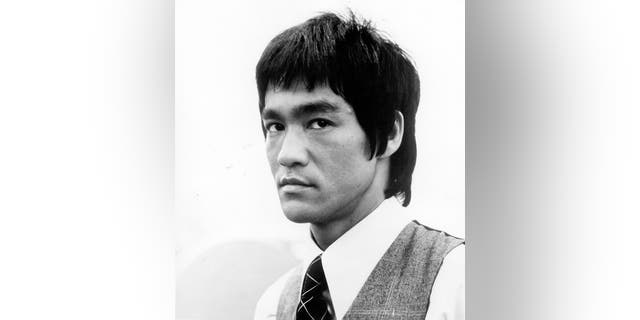 Bruce Lee acting in a film still in a scene from the movie ‘Enter The Dragon’ which premiered after his death in 1973.
(Getty Images)

Over the years, Lee’s death has sparked numerous conspiracy theories. Some fans believed he may have been assassinated by gangsters, while others insisted he was the target of a curse. His final days were revisited in a 2018 book titled “Bruce Lee: A Life,” which hypothesized that he passed away from a heat stroke.

“The key to understanding Bruce Lee’s death is that he collapsed 10 weeks before and almost died of the very same thing,” author Matthew Polly told Fox News Digital at the time.

“On May 10, 1973, he walked into a small dubbing room on one of the hottest days of the month,” Polly explained. “They turned off the air conditioner to avoid ruining the soundtrack. He immediately overheated and got dizzy. He left the room and still collapsed to the ground. He got back up and when he walked into the heated room, he collapsed again and started violently convulsing. They got him to the hospital and the doctors suspected his brain was swelling… And so, the first collapse looked exactly like a case of heat stroke.” 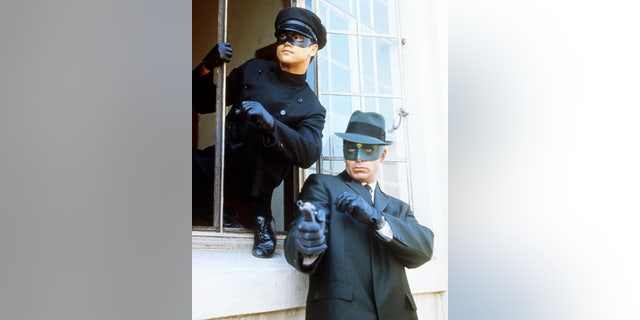 Bruce Lee (1940-1973), Chinese American actor and martial artist, and Van Williams, US actor, both in costume, in a publicity portrait issued for the US television series, ‘The Green Hornet’, USA, circa 1967. The action adventure series starred Lee as ‘Kato’, and Williams as ‘The Green Hornet’.
(Silver Screen Collection/Getty Images)

Lee’s widow, Linda Lee Cadwell, told the Los Angeles Times in 1998 that Lee’s death was caused by a brain swelling due to hypersensitivity caused by an ingredient found in Equagesic. However, Polly insisted Lee’s final moments during a fiery heat wave in Hong Kong mimicked more the symptoms he experienced before.

“At the time there were dozens and dozens of rumors — that he was poisoned, that ninjas got to him, that someone put a death touch on him,” said Polly. “There’s no evidence of a cover-up. My conclusion is heat stroke… It’s a very common killer of young athletic men.”

Polly claimed that a couple of months before the first incident, Lee had the sweat glands in his armpits surgically removed. 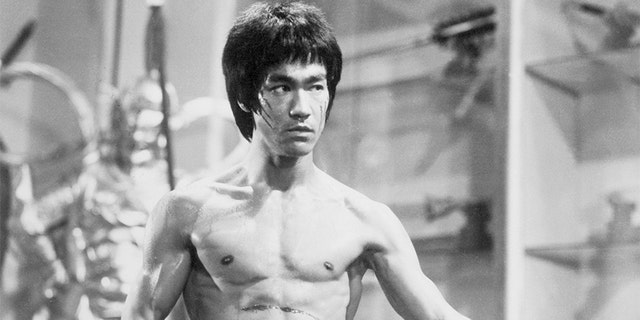 “He didn’t think they looked good on screen,” said Polly. “It was his job to look good on screen. [But] that would have made it harder for him to dissipate heat.”

The current study did not find that temperatures were unusually high on the day Lee died. It claimed that while Lee hadn’t consumed a huge amount of water, his kidneys couldn’t handle normal amounts of fluids by then.