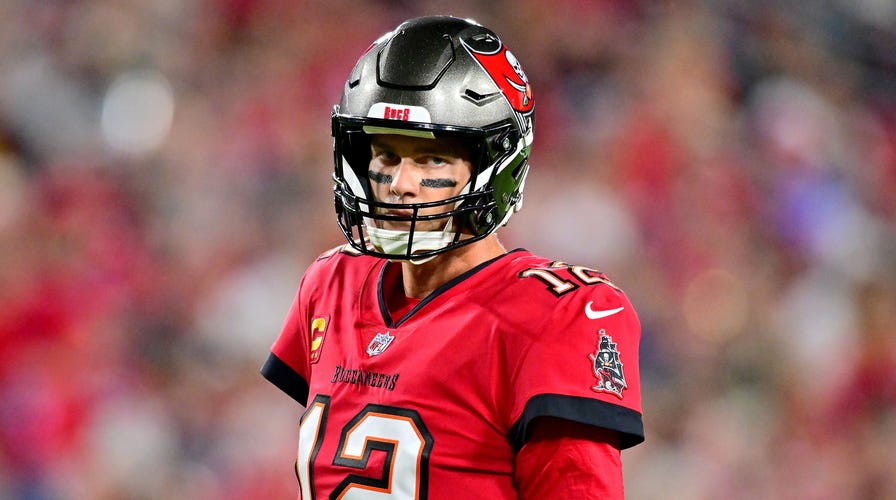 The game between the New Orleans Saints and Tampa Bay Buccaneers nearly lulled viewers in the stadium and at home to sleep.

Brady led the Buccaneers to back-to-back touchdown drives with more than half the fourth-quarter time gone to defeat the Saints, 17-16, in what was another game-winning drive that proved once again he’s the greatest of all-time. 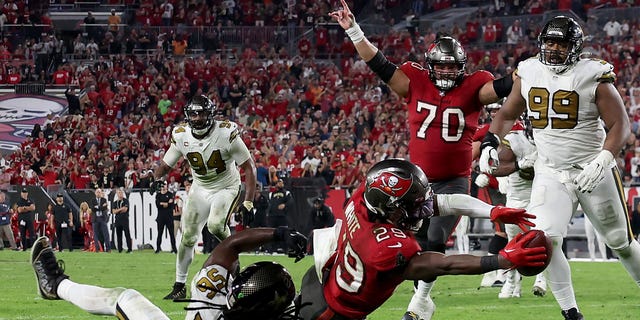 The Saints had a 16-3 lead and were dominating the Bucs all game long, consistently pressuring Brady to the point where he was screaming on the sideline after going down 13-3.

But they gave Brady life went the Bucs went 91 yards to score their first touchdown of the game, a one-yard bootleg pass to rookie tight end Cade Otton to cut the lead to six.

The Saints, though, had a chance to put the game to rest if they could pick up a couple of first downs and make Tampa Bay use all their timeouts. Instead, they only killed 31 seconds of clock and made the Bucs use two timeouts before punting.

Brady had his chance to win the game with great field position at the Bucs’ own 37. He made the Saints pay.

Like we’ve seen time and time again, Brady was dissecting the defense with quick, short passes that ate up yardage and didn’t kill too much clock. Seeing the Saints fatigued with each pass, Brady continued to hurry up the offense and would hit Scotty Miller for seven yards followed by a fantastic grab from Julio Jones to get the Bucs up on the Saints’ five-yard line.

The Bucs had 19 seconds left in the game and that was more than enough time for Brady. On first-and-goal, he fired a strike to Chris Godwin, who hauled it in and the crowd went wild as the cannons shot at Raymond James Stadium.

However, left tackle Donovan Smith, the most penalized offensive lineman in the NFL this season, was called for a holding penalty that pushed the Bucs back 10 yards. 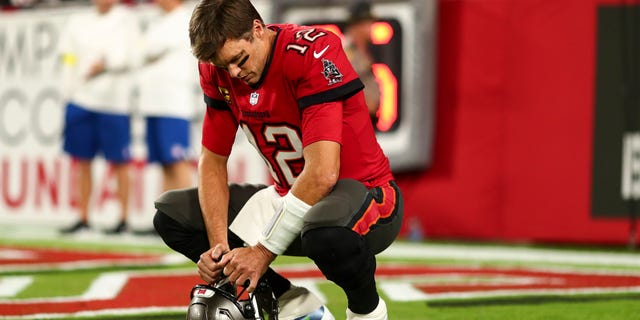 Tom Brady #12 of the Tampa Bay Buccaneers kneels in the end zone prior to an NFL football game against the New Orleans Saints at Raymond James Stadium on December 5, 2022 in Tampa, Florida.
(Kevin Sabitus/Getty Images)

Still, time was left for Brady to work and he found Godwin again for nine yards to get Tampa Bay back on the six-yard line. With eight seconds left in the game, the Bucs’ third-and-goal play went to running back Rachaad White, who powered his way into the end zone to tie the game.

Ryan Succop’s successful extra point won it for the Buccaneers after they seemed defeated all game long.

On the Saints’ sideline, head coach Dennis Allen threw his arms up in frustration after watching White bust his way into the colored paint, as he knew the implications behind this one.

If the Saints won, the NFC South could truly be up for grabs, as they would move to 5-8 on the year with the Bucs at 5-7, the Atlanta Falcons at 5-8 and the Carolina Panthers at 4-8.

Instead, Brady created just a little more space at the top despite the team’s 6-6 record now.

TOM BRADY COULD END UP IN NEW ENGLAND THIS OFFSEASON, PATRIOTS INSIDER SAYS

Not only was this another miraculous comeback for Brady, but it marked the second time that he’s come back from a 13-point or more deficit in the fourth quarter. The other time? Super Bowl LI against the Falcons.

Brady finished the game with 281 yards on 36 of 54 through the air with two touchdowns and one interception thrown. 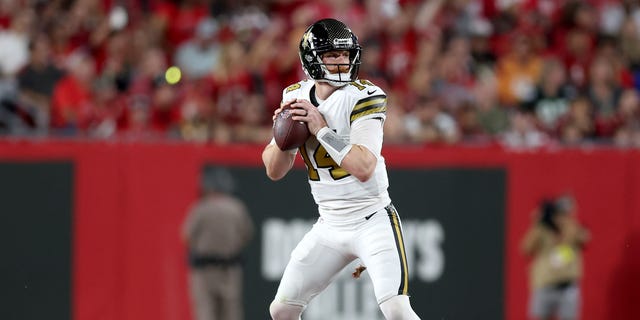 Andy Dalton #14 of the New Orleans Saints looks to throw a pass against the Tampa Bay Buccaneers during the second quarter in the game at Raymond James Stadium on December 05, 2022 in Tampa, Florida.
(Mike Carlson/Getty Images)

Godwin was once again his favorite target this week with eight catches for 63 yards, while Mike Evans had 59 yards on four catches. Leonard Fournette, who returned to the field after dealing with a hip injury, led the Bucs on the ground with 49 yards on 10 catches.

The Saints’ only touchdown came in the second quarter when quarterback Andy Dalton found the Saints’ Swiss Army knife, Taysom Hill, for a 30-yard touchdown to make it a 7-3 game. New Orleans had other chances to find the end zone but came up short in the second half which resulted in field goals from Wil Lutz.

Dalton went 20 of 29 for 229 yards with one touchdown throw, while rookies Rashid Shaheed and Chris Olave led the way in the receiving game with 75 and 65 yards respectively. 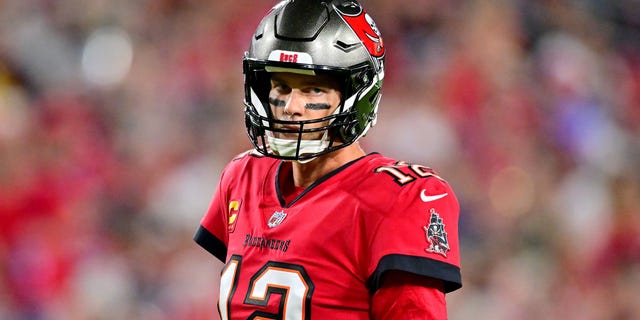 Tom Brady #12 of the Tampa Bay Buccaneers looks on against the New Orleans Saints during the first quarter in the game at Raymond James Stadium on December 05, 2022 in Tampa, Florida.
(Julio Aguilar/Getty Images)

While the Saints mull over this stunning loss during their bye week, Tampa Bay will head to San Francisco to take on the 49ers next Sunday.