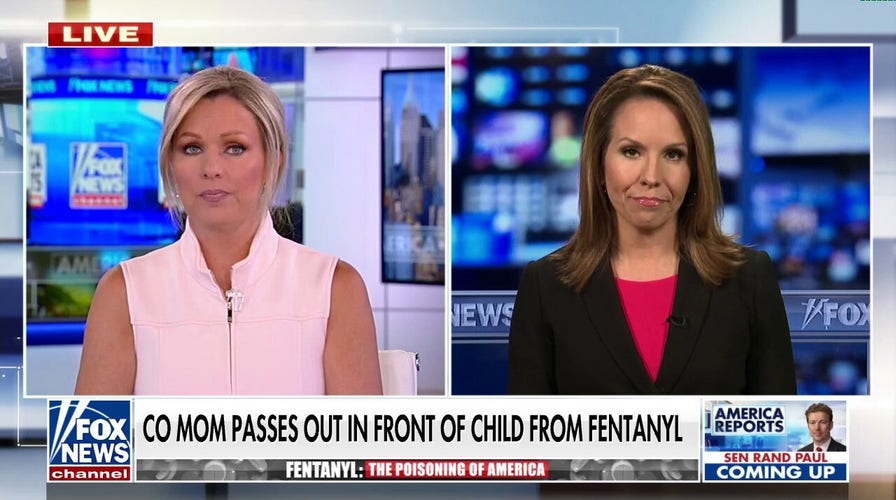 Fox News’ Alicia Acuna reports on a 6-year-old Colorado girl flagging down a mail carrier to help her mom who overdosed on fentanyl.

Border authorities in California recently seized nearly 90 pounds of fentanyl and methamphetamine during three separate inspections hours apart from each other.

All three seizures were from people enrolled in Secure Electronic Network for Travelers Rapid Inspection (SENTRI), a program that allows expedited screening for pre-approved “low-risk travelers” in the United States. 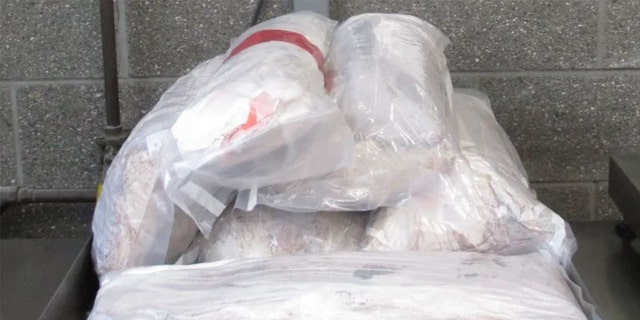 Drugs seized at the San Ysidro Port of Entry at the U.S.-Mexico border in California. (CBP)

The seizures happened the morning of July 21 at the San Ysidro Port of Entry, according to a press release from the U.S. Customs and Border Protection (CBP). The first was just after 6 a.m. when officers stopped a traveler using the SENTRI lanes with about 52 pounds of methamphetamine concealed in the vehicle’s spare tire well.

Less than an hour later, officers discovered another person in the SENTRI lane with about 7.6 pounds of fentanyl powder in the undercarriage of his car.

Shortly after that, officials found more than 30 pounds of methamphetamine concealed in the rear bumper and undercarriage of a vehicle using the SENTRI lanes.

The Trusted Traveler program has around 10 million total members with another 3.5 million applications expected in fiscal year 2022. The program’s benefits allow holders to enjoy expedited travel and decreased wait times when crossing the U.S.-Mexico border. Pre-approved participants are generally trusted but still subject to search and verification. 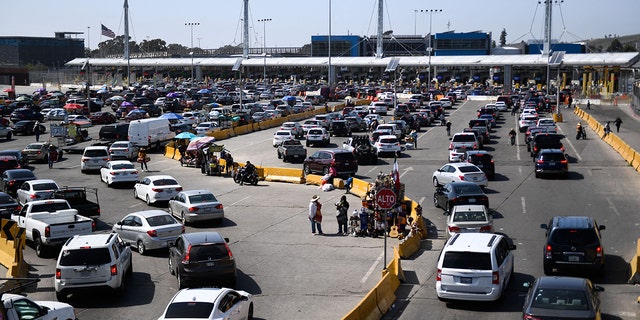 “We know that those individuals are low risk, and not no risk, so while we speed these travelers along, they are not exempt from inspection,” Mariza Marin, CBP acting port director at the San Ysidro Port of Entry, said in a statement. “Seizures like these are one of the reasons that our SENTRI members are always inspected by our officers when entering the United States.”

The three seizures of fentanyl and methamphetamine on July 21 totaled 89.73 pounds, with an estimated street value of $272,180.

CBP officers seized the narcotics and vehicles. The drivers were turned over to the custody of U.S. Immigration and Customs Enforcement, Homeland Security Investigations.