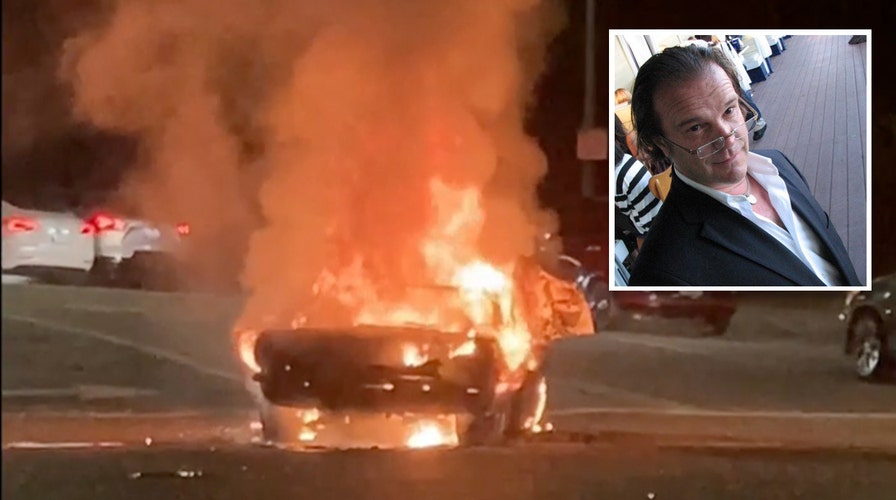 A restauranteur and his teenaged son were killed in a fiery crash after an alleged DUI Wednesday night.

The owner of an exclusive beachfront California restaurant and his 13-year-old son were killed in a fiery crash Tuesday night after a suspected drunken driver slammed his sedan into their classic Mustang, igniting an explosion.

Police have not officially released the victims’ identities, pending an investigation from the coroner’s office, but friends revealed on social media that Andrea Bullo, 60, and his 13-year-old son Marco, were the crash victims.

Police arrested 21-year-old Kevin Gonzales at the scene on double murder charges, according to authorities. His car was also totaled, but he appeared to have escaped largely unscathed in video taken at the scene shortly after the crash.

Bullo owned the trendy Moonshadows Malibu restaurant, a celebrity hot spot right on the Malibu beach, which he opened with two friends in 2001. The restaurant announced on Facebook it would be closed Thursday due to an emergency. 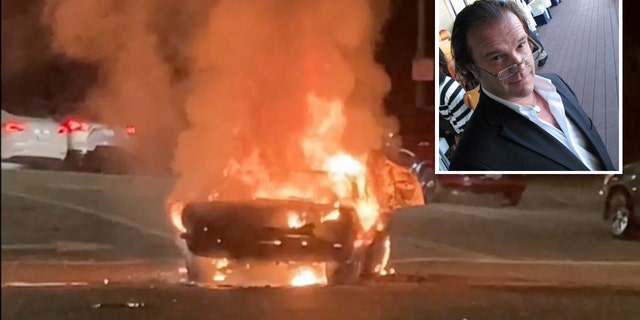 An LAPD spokeswoman said Gonzales was speeding eastbound down Mulholland Drive when he rear ended the Bullos, sending both cars careening through the intersection and bursting into flames.

Darryl Mattewakang, a witness, told reporters at the scene that he was returning from a basketball game with friends when they saw a “big explosion” in the distance.

“We didn’t know what it was until we got close, and we saw two cars in an incident in the intersection,” he said.

Video shows that when they arrived, Bullo’s car was completely engulfed in flames. The witness called 911.

“It’s sad to see this happening,” Mattewakang added. “Prayers to the lives lost.” 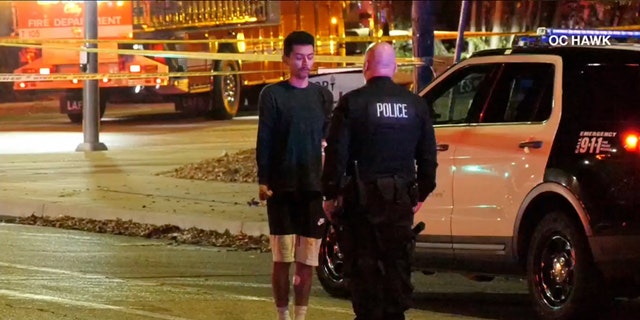 Another witness declined to discuss the incident – saying it was so horrific she would be seeking counseling.

Bullo was originally from Venice, Italy, according to his website, where he had a background in luxury hospitality and dining. He came to the U.S. to strike out on his own.

The Moonsahdows website boasts that the Travel Channel once called it the “sexiest beach restaurant and bar in the world.” 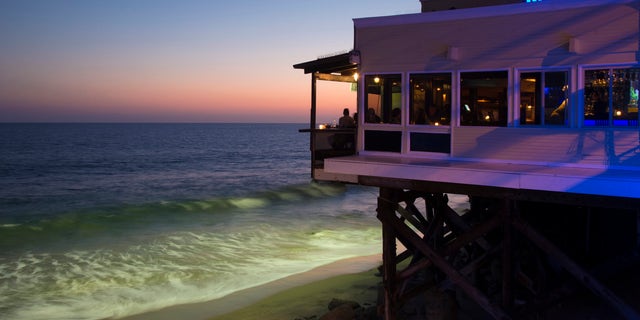 It quickly became a fixture among celebrities, including Dennis Hopper, Charlize Theron and Kim Kardashian, who have all been seen there.

When Mel Gibson was arrested for a DUI in 2006, it was on his way home from the beachfront bar. 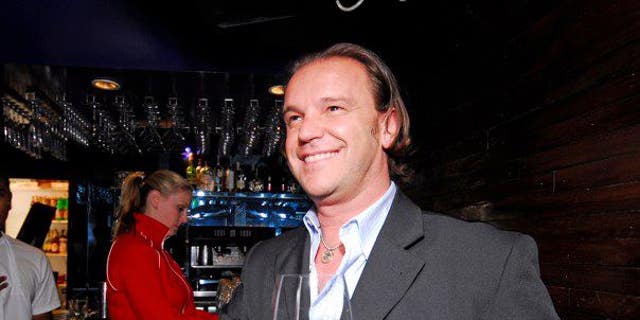 Gonzales was arrested at the scene on two murder charges and booked into jail around 7 a.m. the following morning. He is being held on $4 million bail.

Video shows an officer giving him a field sobriety test on the side of the road. He is pictured in socks, with his slides nearby, wearing shorts and a long-sleeved shirt, with something on his left forearm. He is eventually loaded into the back of an ambulance.

Police said the results of their DUI investigation were not immediately available, and that additional charges could be coming.

Fox News’ Jasmine Baehr and The Associated Press contributed to this report.