A California police department’s “Detective of the Year” is now risking jail time after prosecutors say he sent graphic messages to a civilian pretending to be a 14-year-old girl – sometimes while on duty.

Gregory Beaumarchais of the Santa Ana Police Department faces a maximum sentence of one year in Orange County Jail and will be required to register as a sex offender if convicted on a misdemeanor count of annoying or molesting a victim believed to be under the age of 18, the Orange County District Attorney’s Office announced Tuesday.

“Police officers are entrusted with the sacred responsibility to safeguard society from harm,” Orange County District Attorney Todd Spitzer said in a statement. “It is beyond disturbing that a sworn police officer would engage in inappropriate conversations with someone he believed to be a child. Our children should not have to worry about being preyed upon by the very people we teach them who are there to protect them.”

Beaumarchais, who was identified by the Santa Ana Police Department as its 2019 “Detective of the Year,” has since been placed on administrative leave. The 43-year-old has served there since 2011. 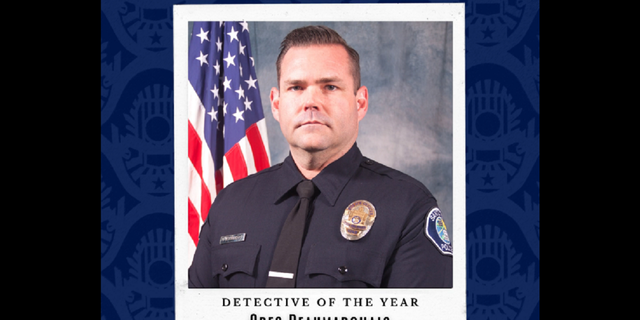 “The U.S. Department of Homeland Security assisted in the investigation after the decoy contacted OC Crime Stoppers to inform them of the messages that were being sent by someone claiming to be a 45-year-old police officer,” the district attorney’s office said.

“Beaumarchais is accused of sending graphic messages with the civilian decoy between December 2021 and January 2022,” the office added, alleging that “some of the inappropriate communication [happened] while on duty.” 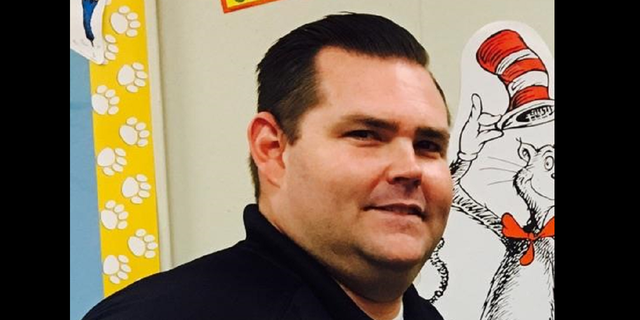 “After access to his social media platform was cut off by the provider, Beaumarchais is accused of creating another account under a similar social media handle,” the office also said. 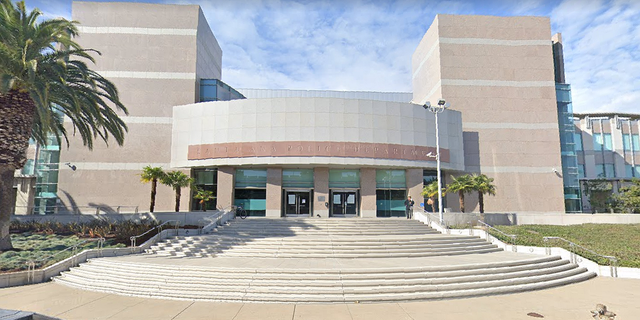 The Santa Ana Police Department is located in the Los Angeles area.

The Santa Ana Police Department said it will cooperate with the criminal investigation and that Beaumarchais will remain on administrative leave until its conclusion.

“Our Department will not tolerate inappropriate behavior or alleged criminal conduct that infringes on the trust provided by the community we are hired to serve,” Chief David Valentin said.