The lawyer for a woman in California who is accused of pouring Drano into her husband’s lemonade in order to poison him is calling the claims “absurd” and defamatory.”

Dr. Yue Yu, who also goes by Emily, was accused by her husband, 53-year-old Dr. Jack Chen, of spiking his drinks on multiple occasions with household chemicals. Chen says he developed internal injuries as a result of the drain cleaner.

Yu hasn’t been charged with a crime, according to the Orange County District Attorney’s Office. She was released from jail on Aug. 5 after posting $30,000 bond.

In a filing for an order of protection on Friday, Chen said that he’s fearful of being in the same household as Yu. 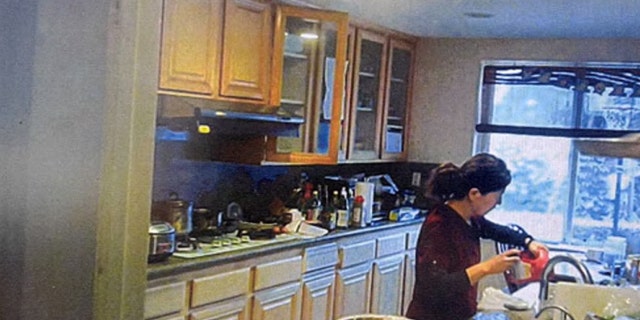 Dr. Yue Yu seen in a screengrab from video opening a bottle of Drano in the kitchen. (Orange County Superior Court)

“I am fearful of being in the same home and in the presence of respondent due to respondent’s recorded attempts to poison me with Drano,” Chen said in the request for a domestic violence restraining order.

After noticing a “chemical taste” in his lemonade in March and April and being diagnosed with gastritis, esophagitis, and ulcers, Chen placed cameras in the household.

“On three separate occasions of I have video of her pouring Draino (sic) taken from under our kitchen sink and pouring it into my lemonade (I drink it hot),” Chen said in the filing.

In an interview with CBS Los Angeles, Yu’s attorney, David Whol, said that the allegations leveled by Chen are untrue. 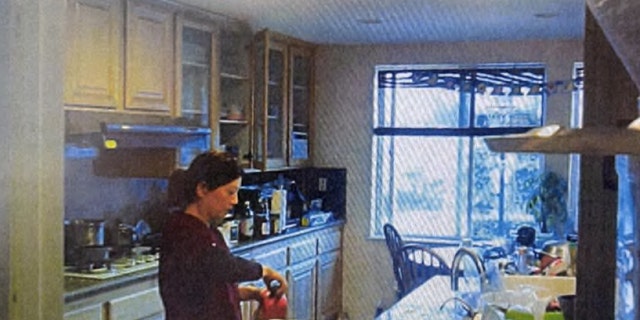 In a series of screengrabs from video, Dr. Yu opens the Drano after her husband leaves his cup in the kitchen. (Orange County Superior Court)

“The idea that my client, who is a 45-year-old well-respected dermatologist in Orange County, would destroy her life, destroy her children’s lives and try to kill her husband is just completely absurd and untrue — and for that matter defamatory,” Whol said.

Whol also said that Yu used Drano for plumbing issues and poured it into a cup to keep it from splashing.

“Anytime she poured Drano into a cup it was completely empty,” said Wohl. “It was for facilitating use in the sink or any other part of the house that was clogged as far as the drainage goes … but she never poured any Drano or any chemical into any drink that the father or her husband used or was drinking ever. That’s completely untrue.” 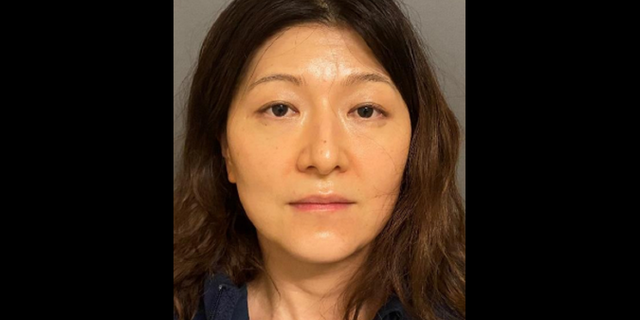 Drano is a drain cleaner that the federal government says is “very dangerous” if ingested, inhaled, or put in contact with eyes or skin.

Her attorney also said that Yu is unaware if Chen ingested Drano, but said that he is desperate to get custody of their children after filing for divorce recently. 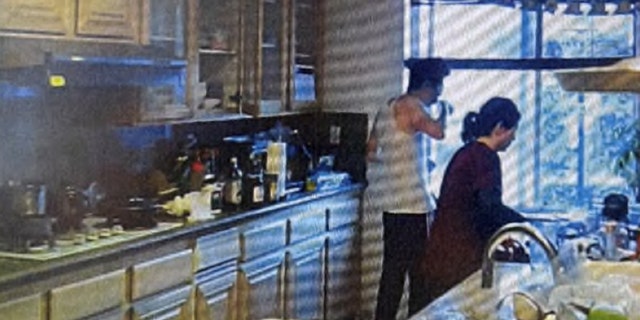 In a series of screengrabs from video, Dr. Chen sips from his drink. (Orange County Superior Court)

“But we do know that he was desperate for a divorce filing,” said Wohl. “He was desperate to have reasons to gain custody of the children. We believe completely that these claims he made are all part and parcel of that effort.”

The husband is seeking full custody of their children, according to the restraining order application.

Chen also accused Yu of being emotionally abusive after their children were born.

“After the children were born, I became concerned about Emily’s behavior,” Chen wrote in the filing. 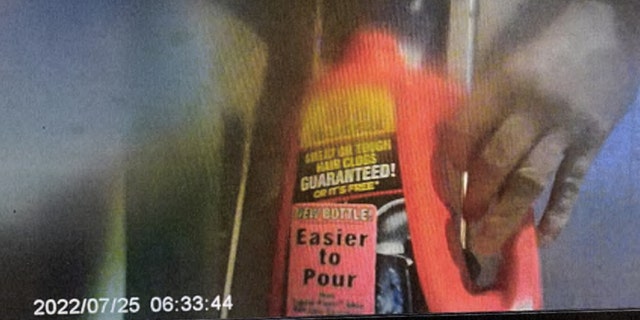 Dr. Chen even put a camera under the sink, where the family stored the Drano bottle. (Orange County Superior Court)

According to Chen, Yu demanded a massage at one point and became abusive when he declined to give it to her.

“She stepped on my head until I did – and also began hiding money from me,” he wrote.

A spokesperson for the Orange County District Attorney’s Office said it is reviewing the case and will determine if charges should be filed. 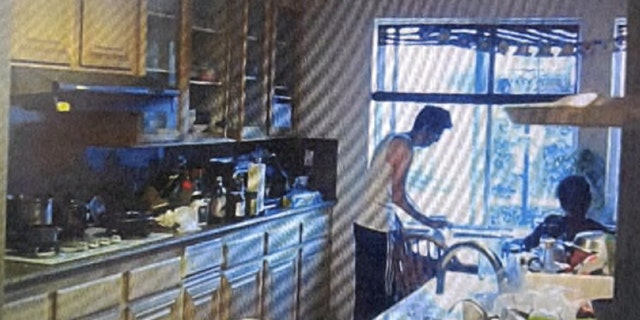 In a series of screengrabs from video, Dr. Chen puts his drink down in the kitchen. (Orange County Superior Court)

“We are reviewing the evidence in the case to see what charges can be proven beyond a reasonable doubt,” the spokesperson told Fox News Digital.