California Gov. Gavin Newsom is proposing to extend the life of the state’s last operating nuclear power plant by at least five to 10 years to maintain reliable power supplies in the climate change era.

A draft bill obtained Friday by The Associated Press said the plan would allow the plant to continue operating beyond a scheduled closing by 2025.

The draft proposal also includes a possible loan for operator Pacific Gas & Electric for up to $1.4 billion. 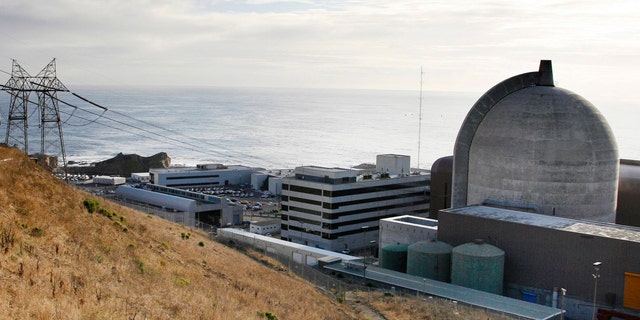 The proposal was confirmed by Newsom spokesman Anthony York. The bill says impacts of climate change are occurring sooner than anticipated and are simultaneously driving up electrical demand while reducing power supplies.

CALIFORNIA FREEWAY CLOSED DUE TO CHEMICAL REACTION INSIDE RAILWAY CAR

The draft was obtained ahead of a California Energy Commission meeting on the state’s energy needs and the role the Diablo Canyon nuclear plant could play.