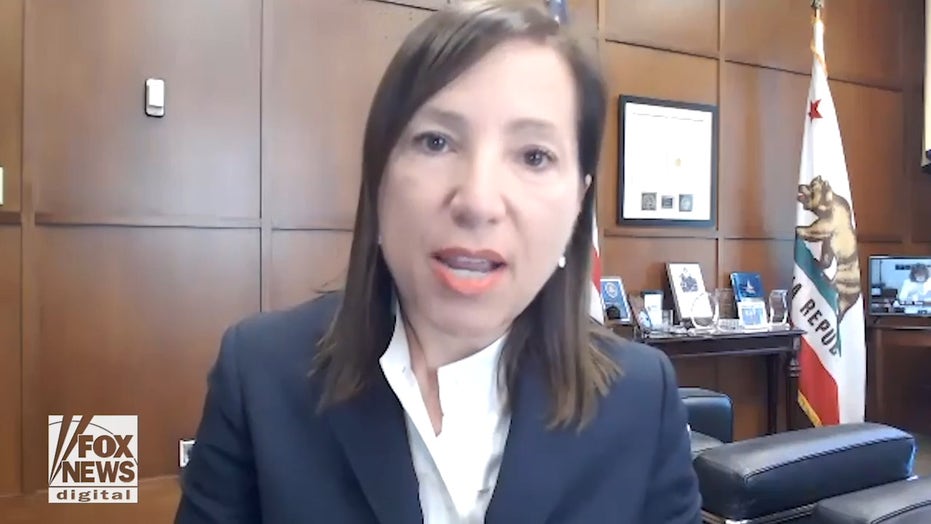 California Lt. Governor on the possibility of a second shutdown

Lieutenant Governor of California, Eleni Kounalakis, spoke to Fox News Digital about her state’s spike in COVID-19 cases and how they are trying to prevent a second shutdown.

California Gov. Gavin Newsom on Sunday ordered bars to close in counties including Los Angeles, while recommending closures in some other counties, citing the spread of the coronavirus.

The order from Newsom, a Democrat, affected the counties of Fresno, Imperial, Kern, Kings, San Joaquin, Tulare, and Los Angeles — the most populous in the United States. State officials have asked at least eight other counties to issue local health orders closing bars.

Officials in Texas and Florida have made similar moves, essentially pausing parts of their states' economic comebacks as cases spike. 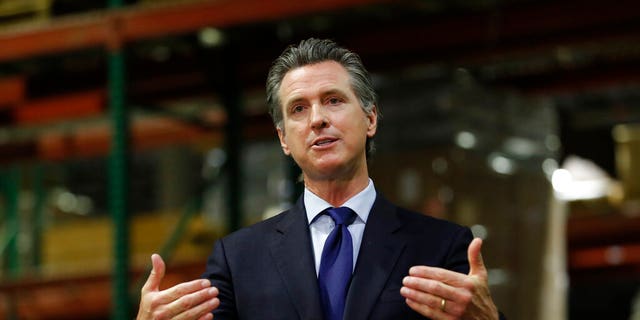 Gov. Gavin Newsom giving an update on the state’s response to the coronavirus. (AP, File)

"COVID-19 is still circulating in California, and in some parts of the state, growing stronger," Newsom announced in a written statement. "That's why it is critical we take this step to limit the spread of the virus in the counties that are seeing the biggest increases."

The governor's decision Sunday represented a marked turn from recent decisions to let local officials decide how and when to let businesses re-open.

Earlier this month, Newsom ordered all Californians to wear masks while out in public amid concerns that residents have failed to voluntarily take precautions.

California, like other states, has recorded a startling increase in cases, casting doubt on whether to continue the course on re-opening the economy.

On Friday, Newsom announced that the state had conducted over 76,000 tests, with a 5.7 percent increase in overall cases in the past week. Statewide, there were some 4,890 new cases — the fourth-highest daily increase since the pandemic began.

The Los Angeles County Department of Public Health reported Friday that COVID-19 cases were spiking among residents ages 18 to 40, with cases in the county alone rising from 24,457 on June 10 to over 35,249 on June 25.

Public health officials have attributed the recent rise in cases to social gatherings and people not adhering to social-distancing guidelines, warning that more businesses could re-close if hospitals were to reach surge capacity.

As of Sunday, there have been some 206,000 total cases of the novel coronavirus and nearly 5,900 deaths.