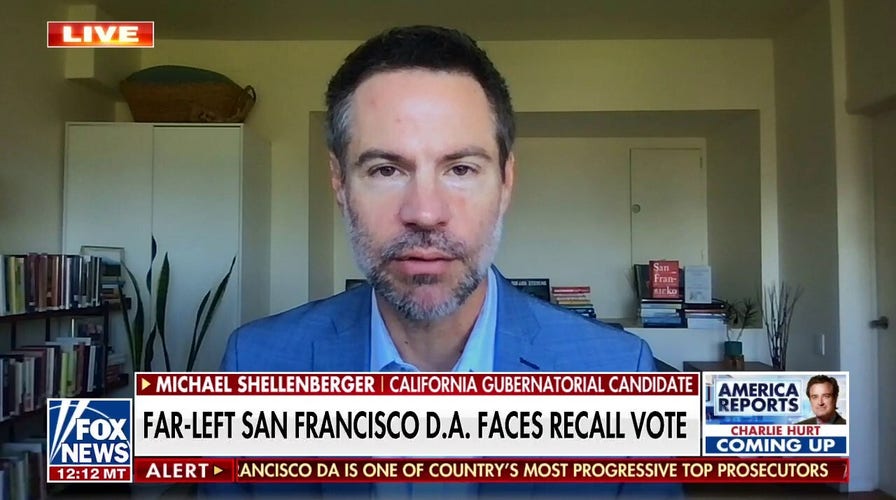 California gubernatorial candidate Michael Shellenberger ripped the radical left’s agenda, arguing Monday the state’s in a “crisis of chaos” and that “law and order” are needed amid the crime spike.

“George Soros is the biggest donor of these radical left district attorneys and of Gavin Newsom. Their agenda is just to shut down the prisons, let the prisoners out without rehabilitating them first,” Shellenberger told “America Reports.”

“That’s why you see a crisis of chaos, the open-air drug markets, the fentanyl deaths. The people of California, we are very liberal people, but we do have our limits…we want to see law and order in the cities…the state.”

Shellenberger’s comments come on the heels of video surfacing showing a 17-year-old ramming a car into a mother and her infant child in Venice, Calif. 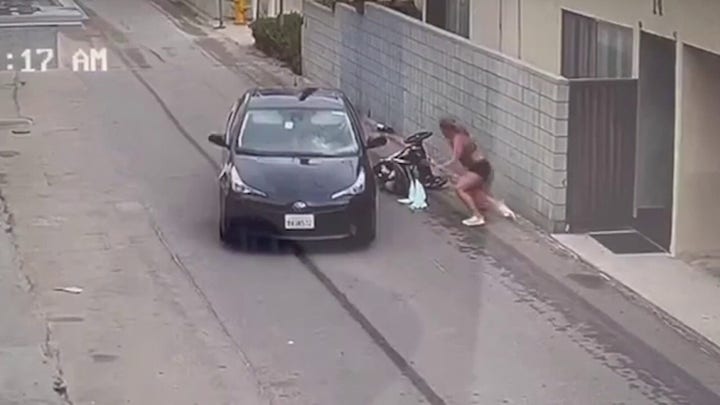 Los Angeles County Sheriff Alex Villanueva responded to District Attorney George Gascon’s claim that the sheriff’s department signed off on the lenient sentence to the teenager that ran down the mother.

Villanueva said he was “never consulted” as his department is “not the Investigating agency,” and that investigators would “never be ok with this sentencing.”

Gascon was then forced to walk back the claim, correcting his statement saying that the “Los Angeles Sheriff’s Department was not involved in the decision on the felony charge.” 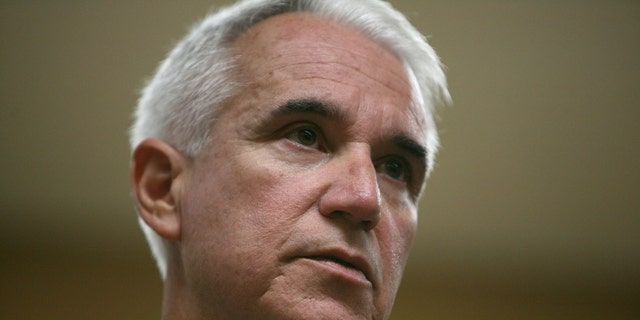 “That’s pretty typical of what we’ve seen at all levels of government,” Shellenberger remarked.

“The fish rots from the head down, and so you’ve seen Governor Gavin Newsom has released 30,000 people from our prisons, reducing the prison population from around 128,000 to 98,000.”

He continued to slam the Democrat’s rehabilitation policies and said these situations are one of the reasons why he’s running as an independent.

“I’m drawing support in equal measure from Republicans, Independents, Democrats…one of the things that we love about California is the weather, the ability to walk safely through our cities…that’s not possible anymore,” Shellenberger noted.

“We’ve got to take back our cities from the criminals, the open drug dealers, the gangs, and from the radical left agenda, which is to really de-police — shut down the policing, shut down the prisons. We need law and order. We want to be compassionate. We can do both.”

Stephanie Giang-Paunon is a web show page producer for Fox News Digital. Story tips can be sent to stephanie.giang@fox.com and on Twitter: @SGiangPaunon.