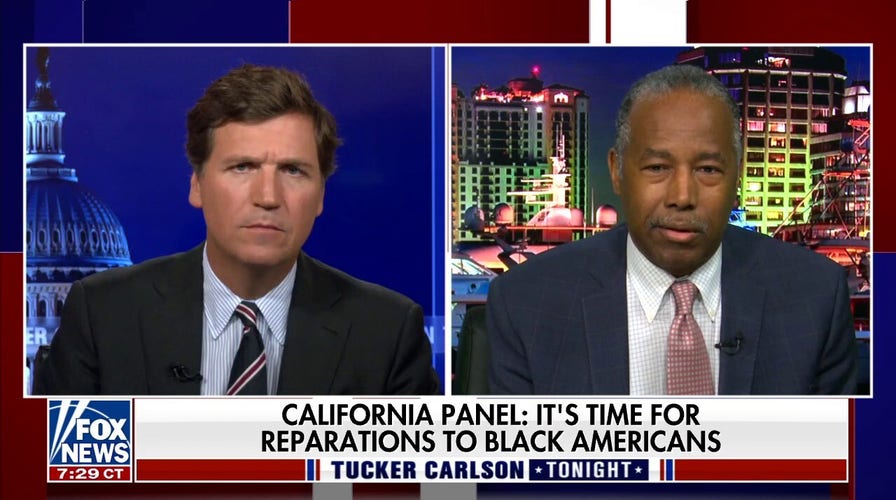 California is infested with violent crime, failing schools, America’s highest gasoline prices (approaching $10.00 per gallon in points north!), and a 1,200-year-record drought. Al fresco vagrants, too many of them mentally ill and/or addicted to drugs and alcohol, populate ramshackle tent cities that breed lawlessness, squalor, and chaos. Rampant wildfires literally burn the Golden State to a crisp and pump its skies full of carbon dioxide – a poison worse than cyanide, according to the high priests in the Church of the Green New Deal.

So, amid such monumental challenges, where have California’s leaders focused lately? 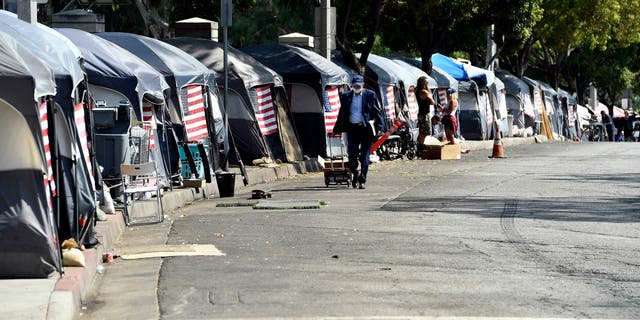 Radical-Left Democrat Governor Gavin Newsom should spend his time and energy on any or all of these urgent matters, several of which routinely kill people. Instead, Newsom and his Wokistani brethren in Sacramento are sifting through a 500-page report on reparations that state lawmakers ordered via legislation that the governor signed in 2020.

This huge study plopped onto officials’ desks on June 1. It is “an organizing tool for people not only in California but across the U.S.,” Task Force Chair Kamilah Moore said. Legislators expect a “comprehensive reparations scheme” next year.

All of this will devour plenty of official attention that should be aimed at keeping Californians from getting bankrupted, murdered, or incinerated. Rather than unite Californians, ensuing discussions likely will divide Golden State residents along racial lines and perhaps within racial lines.

California did not belong to the Confederacy and was not a slave state. Nonetheless, Democrats are desperate to plunge America’s most populous jurisdiction into a corrosive debate over slavery. Go figure. 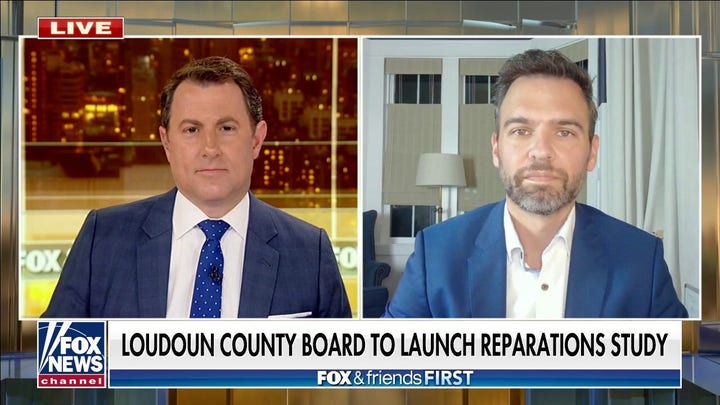 I was born in Los Angeles in 1963 and reared there throughout the glorious 1960s, ’70s, and early ’80s. It’s impossible to imagine a better place and time in which to grow up. As Paul Simon once sang, I was “born at the right time.”

I headed east to Washington, D.C. and Georgetown University in 1982, but flew home every Christmas and summer. Even after moving to Manhattan in 1987 for business school at New York University, and staying here ever since, I still frequently visit my birth state.

Through most of those wonder years, Californians of all colors generally got along. Tensions flared up badly during race riots in Watts and after the Rodney King verdict.

But otherwise, southern California was a relentlessly sunny, vibrant, and prosperous place with incomparable weather, a mellow vibe, and a sincere effort by most people who at least tried to bridge ethnic differences and share that peaceful, easy feeling. We did not tear ourselves apart over slavery, which ended 98 years before I hatched, thousands of miles due east of California’s Southland.

The Dixie Fire burns down a hillside towards Diamond Mountain Rd. near Taylorsville in Plumas County, Calif., on Friday, Aug. 13, 2021.  ((AP Photo/Noah Berger))

My sainted mother and father – alive and well today at their respective ages of 83 and 90 – came from Costa Rica. Rather than dash across the southern frontier, as is all the rage these days, they arrived legally, with passports and visas. How touching.

I am sure that my parents and other black Californians from Latin America, the Caribbean, and contemporary Africa must wonder why Sacramento Democrats hope to spend their tax dollars to pay reparations to the descendants of slaves whom their families never owned.

Black taxpayers funding reparations for other black people? And people ask me why I don’t write fiction.

Hispanics and Asians whose great, great, great, grandparents lived in Ecuador, Korea, and nations even farther flung – while blacks toiled in Dixie for free – must ponder why they are being dragged into debates and potential tax-funded financial transfers that have nothing to do with them. 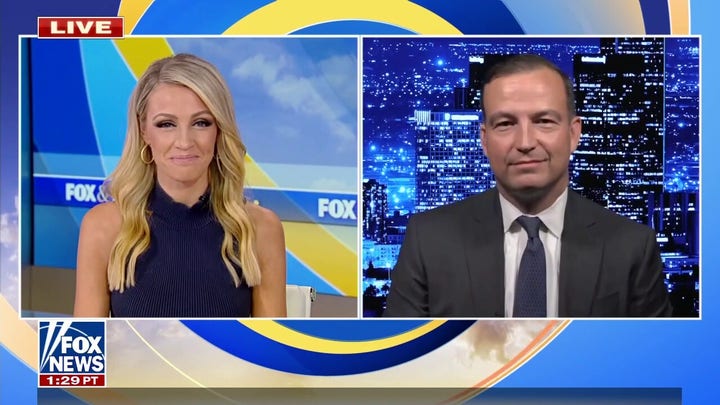 White Californians in the tens of millions belong to families who held no slaves, spent the antebellum years in Europe, bled to death at Antietam battling the Confederacy, or were themselves victims of feudalism, indentured servitude, and even slave labor. “Why are fingers being pointed at us?” they surely ask.

Rather than rip California a new San Andreas Fault, the best thing the Golden State can do for black people is encourage widespread school choice and high educational standards. Charter schools, magnet schools, vouchers, homeschooling, and other options increase the odds that poor black children will learn and prosper. For those so dedicated, this will provide boatloads more social justice for black Californians than watching Gavin Newsom and his minions steer their state along treacherous cliffside roads while staring into the rear-view mirror at ancient ugliness.

Deroy Murdock is a Manhattan-based Fox News Contributor, a contributing editor with National Review Online, and a senior fellow with the London Center for Policy Research.