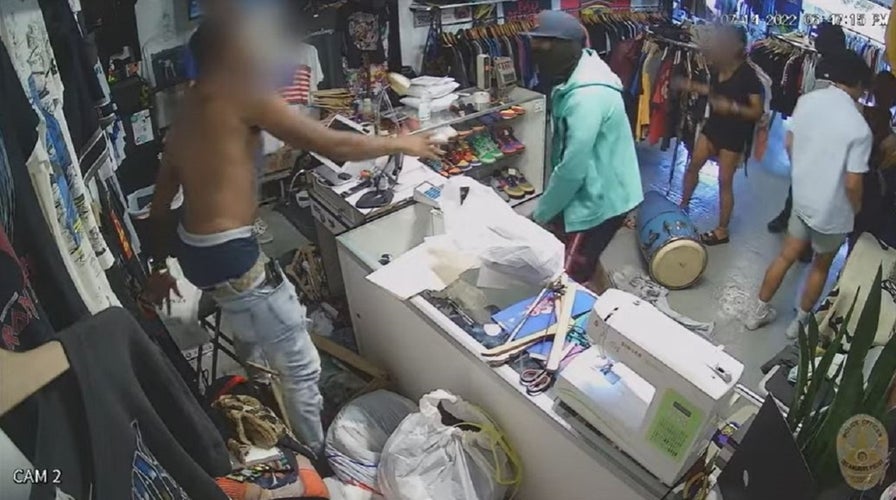 A California man accused of a series of robberies in Los Angeles and suspected in others across the state has been arrested.

A California man has been arrested in Los Angeles and charged over a series of robberies across the state, including one that led to a shooting involving a police officer, authorities said.

Eric Watts, 31, of Oakland, was linked to the robberies through DNA, security video and other evidence, the Los Angeles Police Department said Monday.

Watts had an active warrant since June 2021, the LAPD said. He was taken into police custody in Martinez, California, near San Francisco. 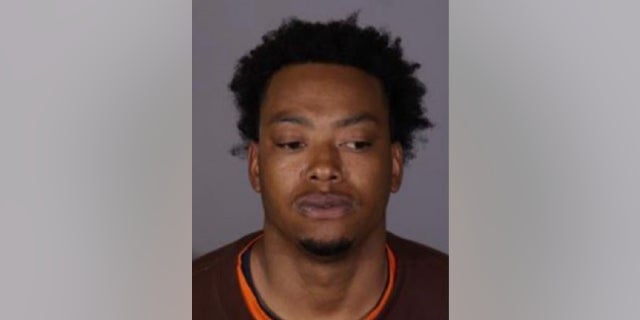 Eric Watts, 31, is accused of committing a series of robberies in Los Angeles and is suspected in other crimes across California, the LAPD said.  (Los Angeles Police Department)

Watts was transported back to Los Angeles and taken to jail. On Friday, the Los Angeles County District Attorney’s Office filed six robbery charges against him for the alleged crimes that occurred from May through July.

One includes the July 5 theft of a watch, purse and handbag with a total worth of $70,000. Watts was also identified as a suspect in robberies that occurred in Northern California, authorities said.

Another one of the Los Angeles robberies occurred on July 14, when Watts and another suspect allegedly took a necklace and ring from a victim during a struggle inside a clothing store on Melrose Avenue.

LAPD officers were flagged down and an officer-involved shooting occurred when the suspects fled the store, the LAPD said. 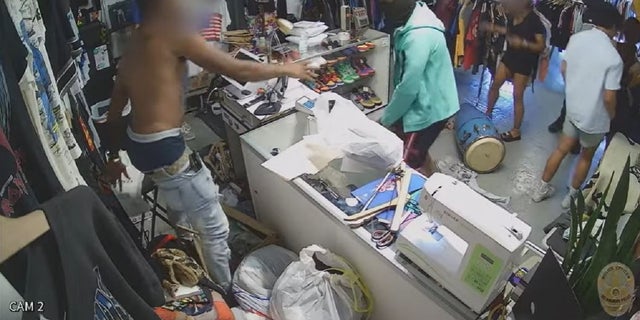 Security video inside a Los Angeles clothing store shows two suspects robbing a victim. One of the suspects was identified as Eric Watts.  (LAPD)

The suspects got away, and the officer sustained minor injuries.