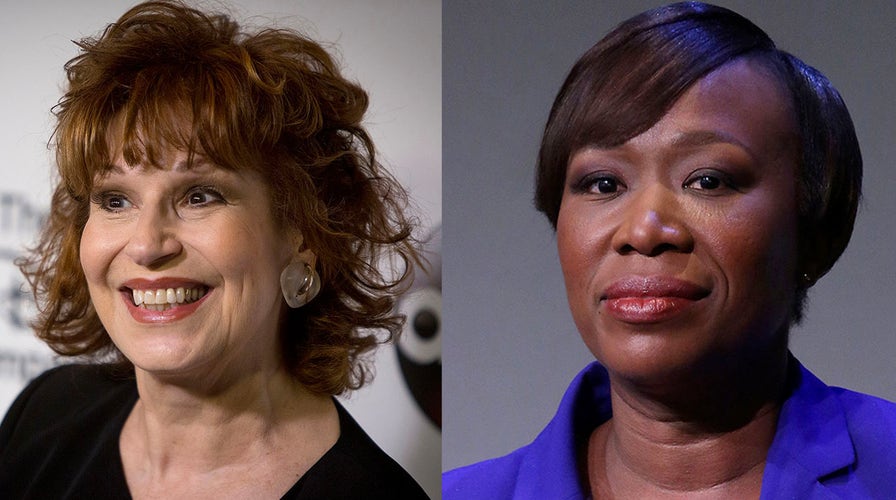 The MSNBC host and ABC show questioned why McConnell was adamant about protecting the justices, but had shown disinterest in new gun control measures.

A federal grand jury returned an indictment charging 26-year-old Nicholas John Roske with attempting to murder a Justice of the United States. 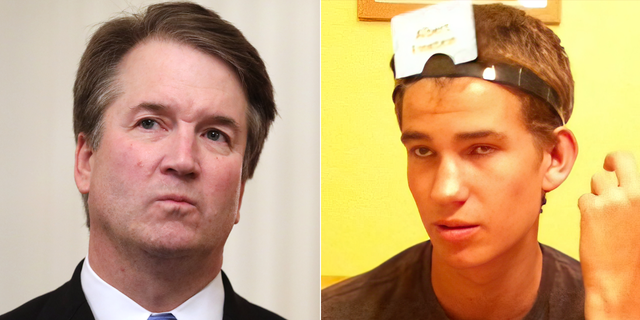 According to court documents, Roske traveled from his home in Simi Valley, California to Maryland intending to kill Justice Kavanaugh, arriving at his residence in the early morning hours of Thursday, June 8, 2022.

Roske spotted two U.S. marshals who were guarding the house and walked in the other direction, calling 911 to say he was having suicidal thoughts and also planned to kill Kavanaugh, court documents say.

Roske’s indictment includes the forfeiture of a firearm, two magazines loaded with 10 rounds of each 9mm ammunition, 17 rounds of ammunition contained in a plastic bag, a black speed loader, and other items intended to be used to carry out the crime.

An initial court appearance for Roske has not yet been scheduled. If convicted, Roske faces a maximum sentence of life in federal prison.