The gloves are off! Candace Cameron Bure’s daughter Natasha warns JoJo Siwa, 19, to ‘grow up’ and suggests star is SPINELESS for branding Full House actress rudest celebrity she’s ever met

The gloves have finally come off in the great JoJo Siwa-Candace Cameron Bure showdown of 2022, as Bure’s daughter chimed in to take a shot at both Siwa and the entirety of Gen Z.

In a since-deleted Instagram post, Natasha Bure, 23, told the 19-year-old Siwa to ‘grow up,’ and get over the perceived slight she suffered at the hands of her mother back when she was 11.

‘Respectfully, someone saying no to taking a photo with you is not a ‘rough experience,” Natasha wrote.

‘This generation is so sensitive and has zero backbone,’ she added, taking a shot at Siwa’s roughly 2billion Gen Z compatriots, ‘Grow up. There are bigger issues in the world than this.’

Natasha’s post comes a day after Siwa doubled down on her claims that Candace Cameron Bure was the rudest celebrity she’s ever met. 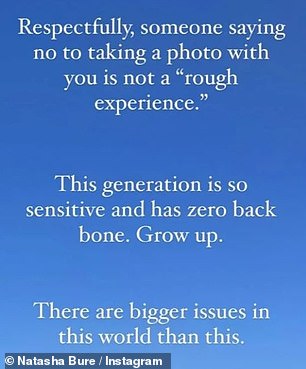 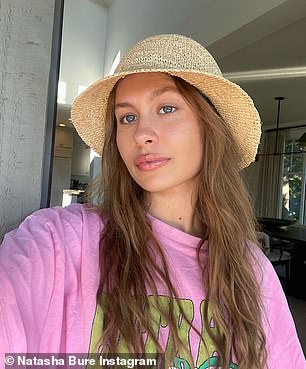 In a since-deleted Instagram post, Natasha Bure, 23, told the 19-year-old Siwa to ‘grow up,’ and get over the perceived slight she suffered at the hands of her mother back when she was 11 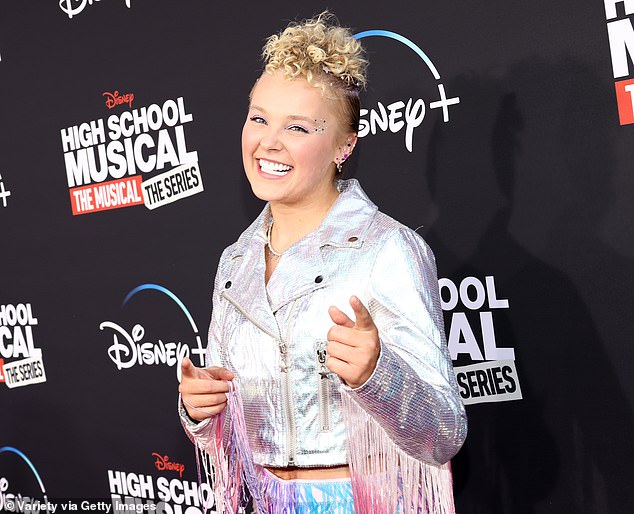 ‘You know, I had a rough experience when I was little,’ Siwa, 19, told Page Six, corroborating the story Bure, 46, detailed Tuesday about how she accidentally snubbed the then 11-year-old at a red carpet event.

Siwa was referring to an incident when she and Bure crossed paths at a Fuller House premier. Siwa claimed she asked Bure for a photo at the time – but that Bure told her ‘not right now,’ and then never returned for the photo despite moving on to take photos with others.

‘I will say because I had a bad experience, that doesn’t mean that she is an awful human,’ the social media star said, ‘I think it just was an inconvenient time for her, and little 11-year-old me was just so pumped up and so excited, but that doesn’t mean she’s the worst human ever.’

‘It just, you know, it was a rough experience for me,’ she added. 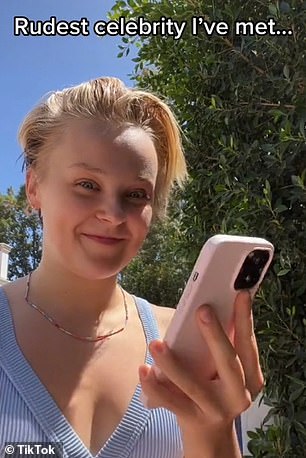 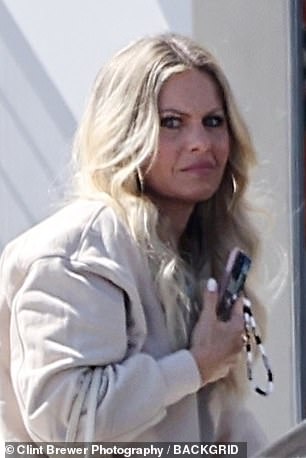 ‘You know, I had a rough experience when I was little,’ JoJo Siwa, 19, (left) said, corroborating the story Candace Cameron Bure, 46, (right) detailed yesterday about how she accidentally snubbed the then 11-year-old at a red carpet event

The celebrity spat started after Siwa shared a TikTok on Sunday in which she claimed the full house start was the rudest celebrity she’d ever met.

She also named other stars in her reel, but on a more positive note, revealing Zendaya was her celebrity crush, Miley Cyrus was the nicest celebrity, and Elton John was the coolest.

Siwa’s explanation come a day after Bure shared her side of the story on Instagram, saying she was ‘Shocked when I saw the TikTok on Sunday and had no idea where it came from.’

Bure said that she tracked down Siwa’s contact information through her agent and gave her a call, and said ‘we had a great conversation.’ 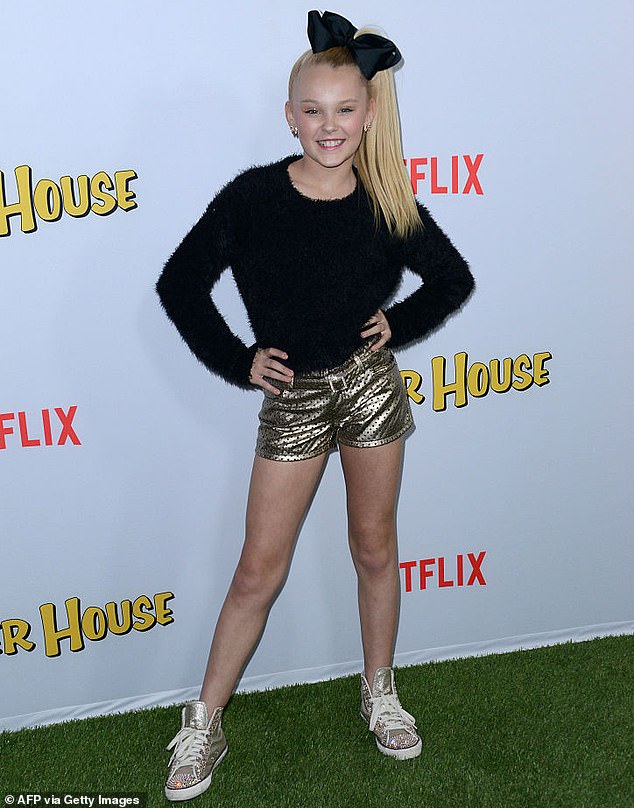 JoJo Siwa in 2016 at a premiere for Fuller House. She said Bure snubbed her at a similar event 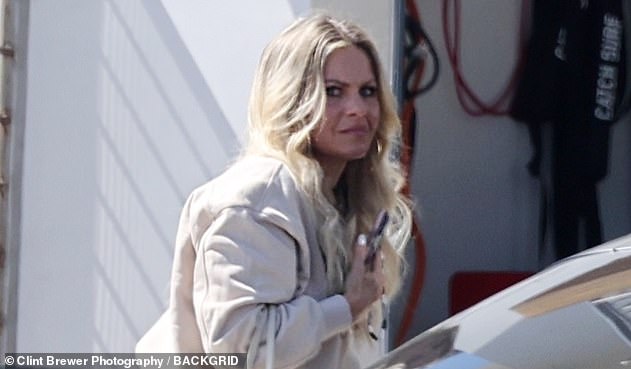 Bure said Siwa told her she had never intended for the video to become as viral as it did, and that she actually thought Bure was a nice person

Bure then told how Siwa recounted that at the Fuller House premiere when she was 11, Bure seemed to snub her.

Bure, who is a devout Christian, admitted that the teenager’s story ‘broke her heart’, and revealed that she offered up an apology to Siwa, telling her: ‘I broke your 11-year-old heart. Please know that as a mom that it breaks my heart that I made you feel that way.’ 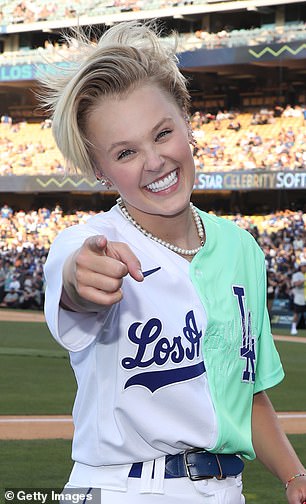 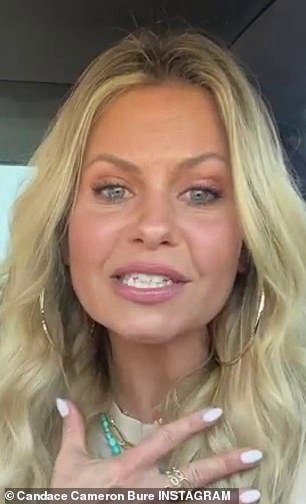 Bure said she and Siwa had a ‘really great conversation,’ and left her fans with some advice.

The actress added that Siwa told her she had never intended for the video to become as viral as it did, and that she actually thought Bure was a nice person.

She wrapped up the video by offering a lesson – advising that no matter one’s intention, anybody with a following on social media should be mindful of what they say.

‘I think the lesson we can learn is to be mindful. That no matter how may followers you have, even a ten second trending TikTok video can do damage, because our words matter and our actions matter.’