The wreck that killed Rep. Jackie Walorski and three others was caused when the vehicle carrying the congresswoman crossed the center line, an Indiana sheriff’s office said.

All occupants of both vehicles were wearing seat belts, the office said, and Potts was driving the Toyota RAV4, with Walorski and Thomson as passengers.

“The information from the preliminary investigation at the scene, as to the direction of travel of the vehicles, was not correct. The continuing investigation has located eyewitness and video evidence,” the sheriff’s office wrote on social media. 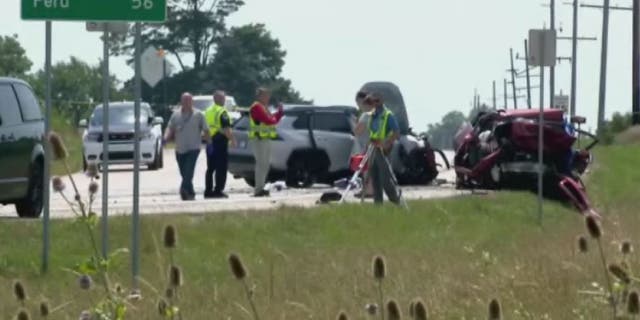 Rep. Jackie Walorski was killed in a car accident on Wednesday afternoon in Indiana (WSBT-TV)

“The Toyota RAV 4 crossed the centerline for reasons that are unknown at this time and the two vehicles collided,” the office continued. “The Sheriff’s Office is continuing to interview witnesses and collect evidence from the scene and vehicles.” 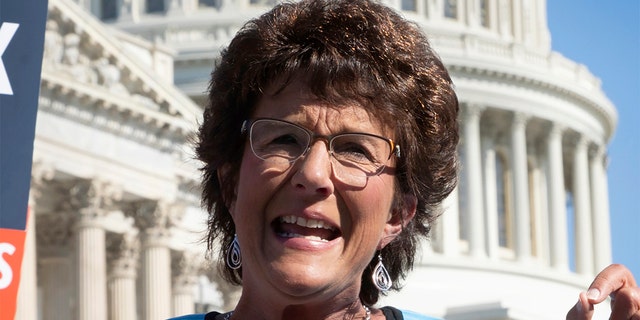 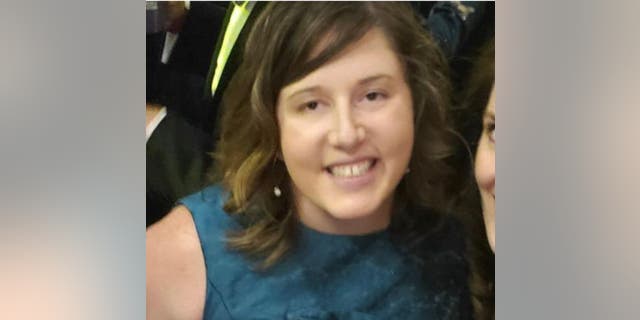 Lawmakers from both sides of the aisle shared their condolences after the tragic deaths of Walorski and the two staff members.

Walorski represented Indiana’s 2nd Congressional District since 2013 and was known as a bridge-building moderate.