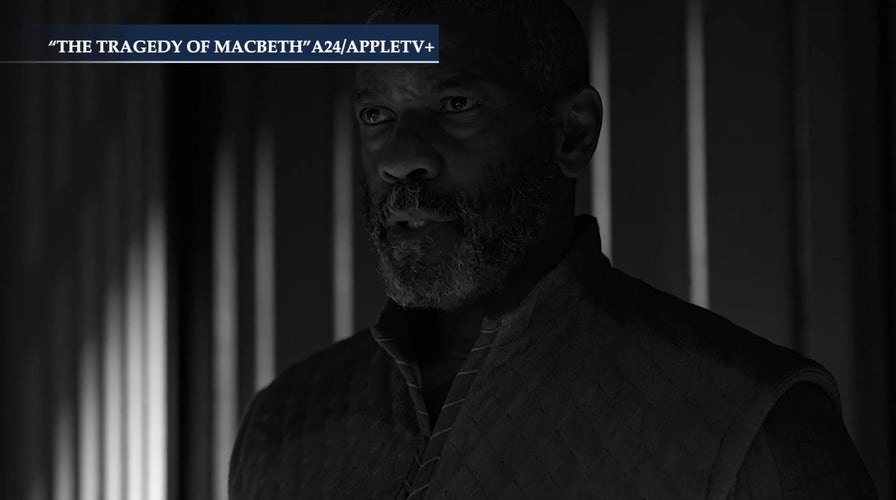 Denzel Washington on Shakespeare, career and ‘The Tragedy of Macbeth’

Authorities reportedly confiscated “120 grams of cocaine” from a hotel room near the seaside town of Maiori, Italy, following the sudden death of the head of catering, according to Italian newspaper Il Giornale.

Sources confirmed to Fox News Digital that the drug bust was “regarding a catering vendor, not the movie or crew.”

According to Deadline, citing sources, the men were arrested following a private event during their day off, and were not on set when the alleged crimes took place. The outlet also reported that the catering company — an independent contractor — would likely be replaced. 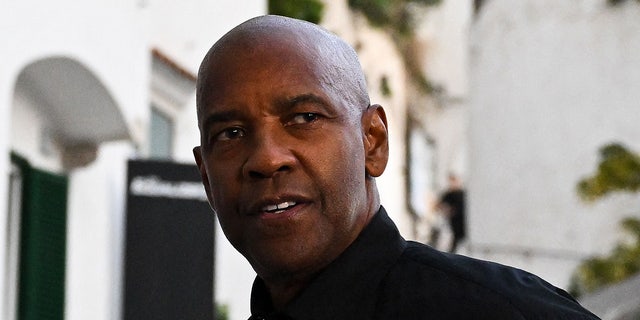 The two caterers, who were both over the age of 30, were arrested for possession of drugs for the purpose of dealing after local carabinieri police seized the drugs, according to reports.

The suspects are under house arrest at the hotel and waiting on judicial authority.

Authorities from the Compagnia di Amalfi set up the sting following the death of a 55-year-old man the night before who had a heart attack while leaving a local pub. 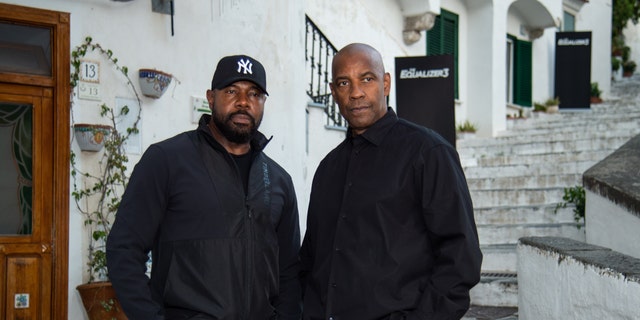 Director Antoine Fuqua and Denzel Washington have worked together on a host of movies, and once again for "The Equalizer 3."
(Ivan Romano)

When officials searched the victim, they found “cocaine in his pocket,” which prompted the investigation into searching for more narcotics at the hotel.

Another employee reportedly also had narcotics in their possession, and subsequently had their driver’s license revoked.

Following the investigation at the hotel, authorities also swept the port at the local marina where crews had accessed for filming, according to the paper. 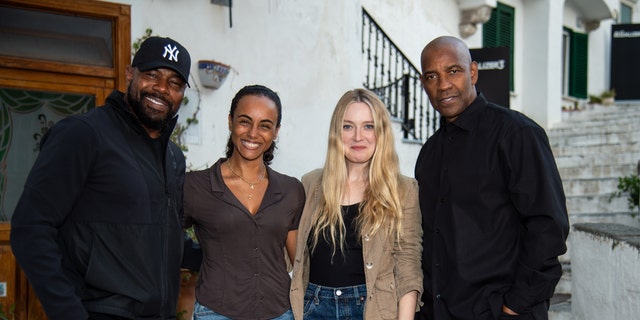 Antoine Fuqua serves as producer and director of “The Equalizer 3,” his third installment of the action flick with Washington at the helm as former Marine, Robert McCall.

The pair have worked together on a number of films through the years after forming an incredible bond on Fuqua’s breakthrough crime thriller, “Training Day.”

Washington will also reunite with Dakota Fanning nearly 20 years after they first worked together in “Man on Fire.”