CBP acting commissioner: ‘Message is loud and clear’ for migrants

Mark Morgan, acting commissioner of U.S. Customs and Border Protection, warns thousands of migrants are already trying to come to the U.S. and it will significantly increase once Joe Biden becomes president.

President-elect Joe Biden has been sending a “loud and clear” message to migrants, who are already heading to the U.S. southern border ahead of his inauguration, Mark Morgan, acting commissioner of U.S. Customs and Border Protection, said on Tuesday.

“The reason why the caravans are starting right now is because the Biden administration said our borders are open and he’s creating incentives and pull factors,” Morgan told “America’s Newsroom.”

“The rhetoric during the year-plus Biden campaign has been very clear,” he added, arguing that Biden “wanted to undo [and] roll back every single effective policy and authority that President Trump gave us that allowed us to address the illegal immigration crisis, secure our borders [and] protect the American people.”

Morgan pointed to Biden’s pledge to place a 100-day moratorium on deportations – one of several items on his agenda that will reverse some of President Trump’s signature policies.

He noted that “the migrants themselves are actually quoting Biden, saying we’ve got 100 days to get to the U.S. border.”

A migrant traveling with a caravan that left Honduras on Friday was seen in an interview shared by The Hill telling a reporter that he was headed to the U.S. because soon-to-be President Biden is “giving us 100 days to get to the U.S.”

When asked what he wanted for “his people,” the migrant said it was “to get to the U.S. because they’re having a new president.”

“He’s gonna help all of us,” the migrant said of Biden. “He’s giving us 100 days to get to the U.S.” to get legal status and “get a better life for our kids and family.”

Biden has promised a pathway to legal permanent residency for those in the country illegally and a suspension on deportations by Immigration and Customs Enforcement (ICE). 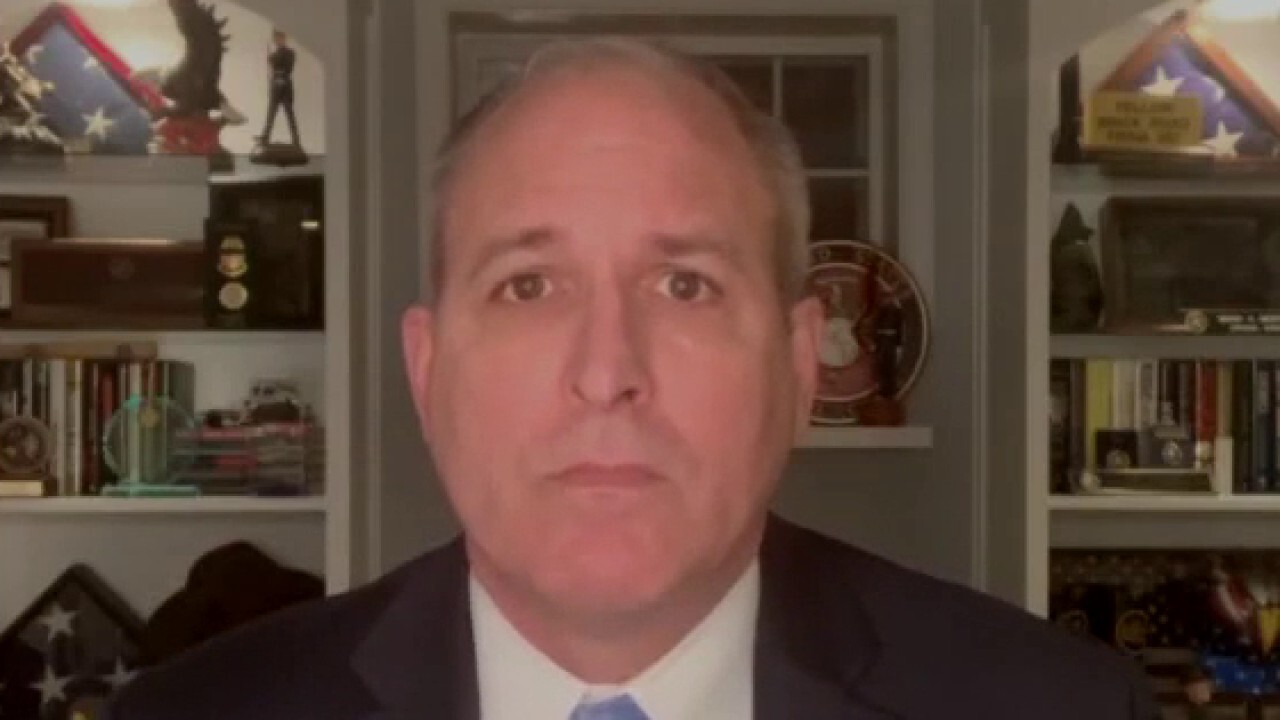 Morgan pointed out that the repercussions of Biden’s statements are already happening with the number of migrants increasing.

“This caravan now of thousands is just a microcosm of what’s coming,” Morgan warned.

On Sunday, an unnamed Biden transition official said the migrants hoping to claim asylum in the U.S. during the first few weeks of the administration “need to understand they’re not going to be able to come into the U.S. immediately,” NBC News reported.

The Biden transition official told NBC News that while “there’s help on the way,” now “is not the time to make the journey.”