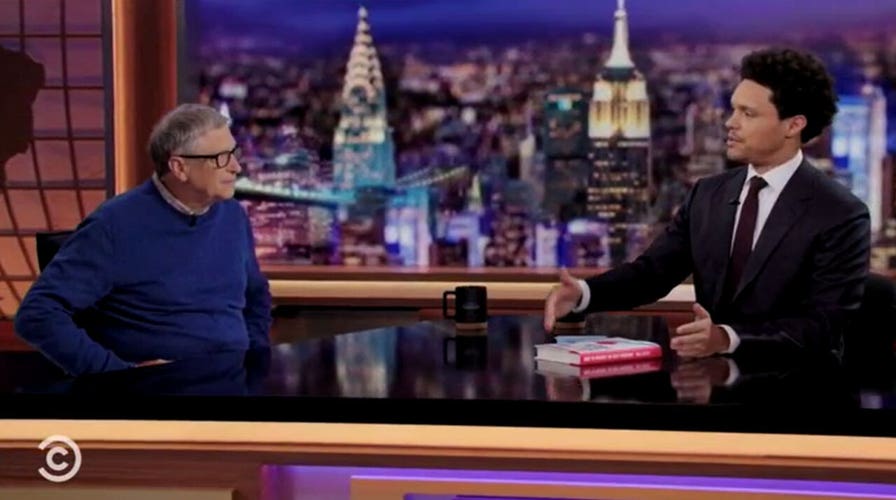 Billionaire tech founder and philanthropist Bill Gates dismissed the lab leak theory on the origins of the coronavirus Tuesday, and instead claimed it originated in bats. 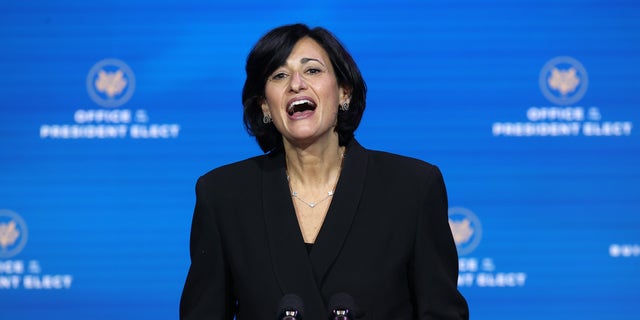 Walensky’s calendar shows that she also had contact with unions beyond the NEA before the guideline’s release, further illustrating the administration’s coziness with unions during its COVID-19 pandemic guidance process.

“At every turn, the CDC has told the American people that they have followed the science, but with every record we receive, we see further proof that the CDC keeps turning to teachers unions for guidance instead,” said Caitlin Sutherland, executive director of Americans for Public Trust, who provided Walensky’s calendar to Fox News Digital.

“A supposedly science-based agency should absolutely not be consulting with union boss Randi Weingarten before making important public messaging decisions that impact the lives of children and adults alike,” Sutherland said. “It’s been almost a year since we filed a lawsuit to force the CDC to reveal the true extent that they’ve allowed politics to influence health policy, and Americans have yet to receive full transparency.”

The CDC announced on May 13, 2021, that fully vaccinated Americans could stop wearing masks indoors and outside, which sparked confusion about how this policy would apply to schools. One day later, on May 14, Erika Dinkel-Smith, the White House director of labor engagement, said she stopped the NEA from releasing a critical statement that had called for immediate clarification. 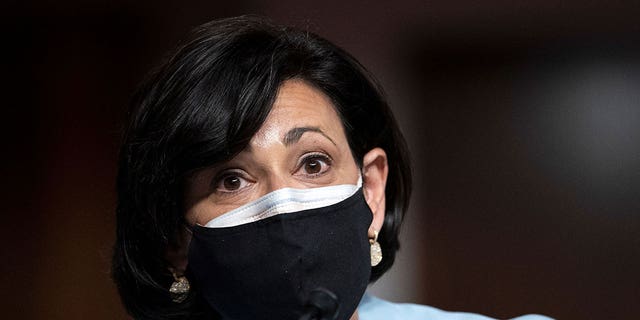 “Would you know when Dr. Wolensky would be able to call NEA-Pres. Becky Pringle?” Dinkel-Smith wrote in the email. “They’ve gotten significant incoming and are getting targeted for a response from the media. I’ve gotten them to hold on their statement calling for clarification.”

That same day, Dinkel-Smith received the NEA’s draft statement, allowing them to weigh in on it. Following discussion and coordination with the Biden White House, the NEA released a statement with a much less critical tone.

After ignoring a previous Fox News inquiry on the emails, Pringle brushed off the report as “no secret” that her union wants to keep “students and schools safe” in a message she posted on Twitter.

In addition to speaking with Pringle, Walensky also held phone meetings with multiple other union heads that day, her calendar reveals.

The next day, on May 15, the CDC updated its masking guidance to indicate that all people should wear a mask at school regardless of vaccination status.

“As part of long-standing best practices, CDC has traditionally engaged with organizations and groups that are impacted by guidance and recommendations issued by the agency,” Jason McDonald, Walensky’s press secretary, told Fox News Digital.

“We do so to ensure our recommendations are feasible to implement and they adequately address the safety and wellbeing of individuals the guidance is aimed to protect,” McDonald said. “These informative and helpful interactions often result in beneficial feedback that we consider in our final revisions to ensure clarity and usability.”

McDonald said the CDC sought input from 14 organizations, including the NEA and the American Federation of Teachers, to develop school guidance.

Past reports have shed light on the Biden administration’s coziness with unions – who spent big for his 2020 campaign – regarding Covid-19 guidance.

Fox News previously reported on emails obtained by Americans for Public Trust showing that the NEA and the American Federations of Teachers, the nation’s second-largest teachers union, influenced last-minute changes to the school guidance and received a copy before its public release. 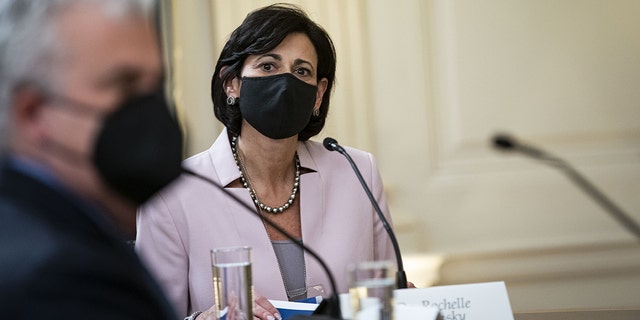 Rochelle Walensky attends a meeting with members of the COVID-19 Response Team at the White House on Dec. 9, 2021. (Al Drago/Bloomberg via Getty Images)

The emails followed a report showing close coordination between the teachers unions and the CDC. Americans for Public Trust had also obtained those emails through the Freedom of Information Act.

Republican lawmakers also released a report showing the ‘uncommon’ ties between the CDC and teachers unions on school reopening guidance.

The unions did not respond to Fox News Digital’s inquiries on the calls before the agency released the school guidelines to the public.