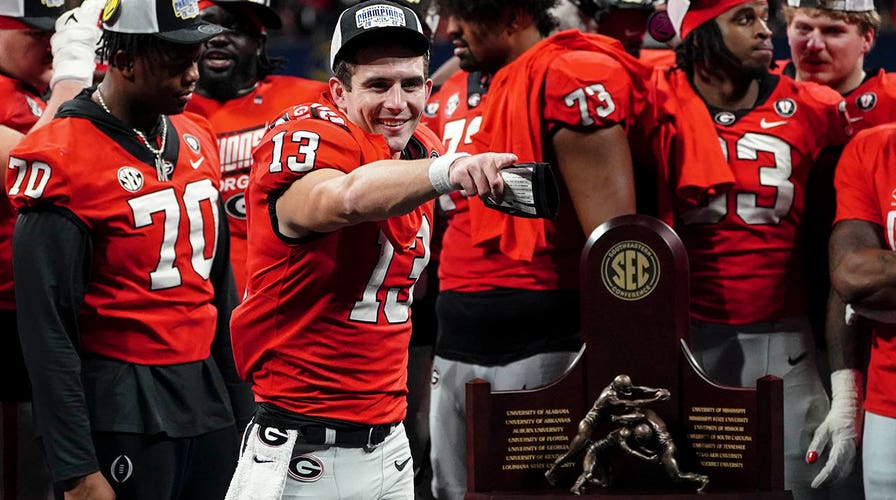 Georgia will have a chance to defend their national title and possibly win a second straight championship as they were named the No. 1 seed in the College Football Playoff.

The Bulldogs received the top seed after defeating LSU in the SEC Championship 50-30. Now, Georgia has a chance for another title. The team will take on Ohio State, which was put into the playoff as the No. 4 seed, in the Peach Bowl. The Buckeyes’ lone loss came to Michigan. 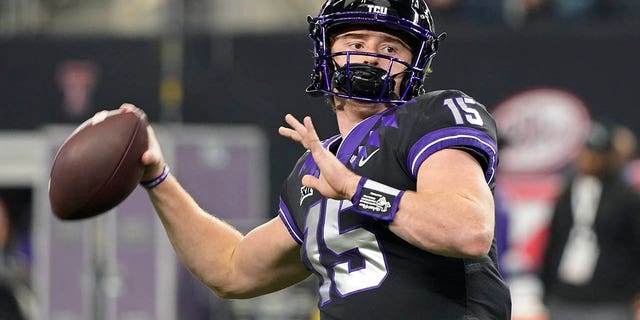 Michigan was selected as the No. 2 seed after defeating Purdue in the Big Ten Championship on Saturday. The Wolverines will play No. 3 TCU in the Fiesta Bowl. The Horned Frogs suffered an overtime loss to Kansas State in the Big 12 Championship. 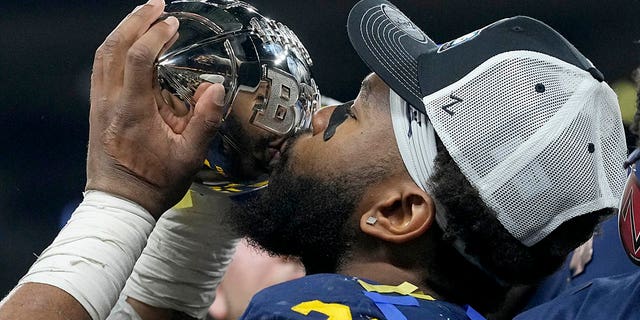 NO. 1 GEORGIA WINS SEC TITLE OVER NO. 14 LSU IN DOMINANT FASHION

Alabama and Tennessee were on the outside looking in. The Crimson Tide were No. 5 and the Volunteers were No. 6. Alabama missed the Playoff for the first time since the 2019-20 season. They had made seven out of nine Playoffs since the new format began.

The Peach and Fiesta Bowls are set for Dec. 31. The Fiesta Bowl will start at 4 p.m. ET and the Peach Bowl will kickoff at 8 p.m. ET.

The national championship will be played on Jan. 9 at SoFi Stadium in Inglewood, California. 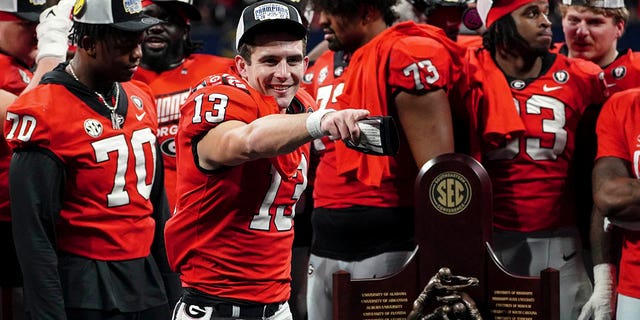