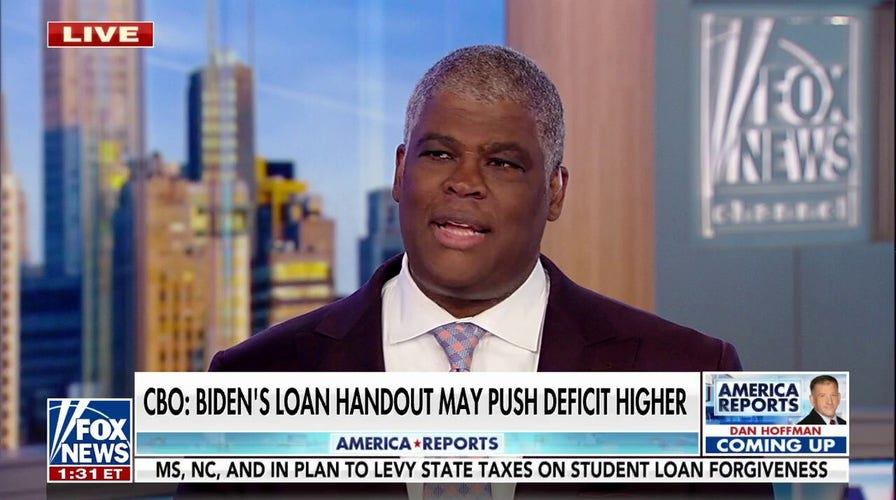 FOX Business’ ‘Making Money’ host Charles Payne said on “America Reports” Monday that the Biden administration cannot continue to claim that the student loan handout will not increase the deficit.

CHARLES PAYNE: This is like a word salad. The White House is saying, you know, if you take into the account that the deficit is going to be less and then you factor in this minus that, it’s just so ridiculous. And here’s what’s so crazy about it: this is not something you have to be a rocket scientist [to understand]. You’re going to forgive, quote-unquote, forgive up to one trillion dollars. I mean, that comes from somewhere. You just don’t say ‘it’s not inflationary. It won’t add to the deficit.’ No, it will add to both of these things. People are going to pay for this in more ways than one. Not only are taxpayer is going to pay for it in nominal dollars, but the inflation rate, people watching this show, things that they own, the things they want to buy. Later on this year, they’re going to notice that the prices are going back up again. The main thing we’re trying to do in this country right now is get inflation down, which is an arduous task, because while the Federal Reserve is, trying to do that, which is kind of messed up because, listen, the average person out there saying is I don’t have a lot of wealth to begin with, why is the Fed trying to take that away from me? Well, you’ve got the fiscal side. The Biden administration keeps trying its best to pump money into the system. It is absolutely crazy. 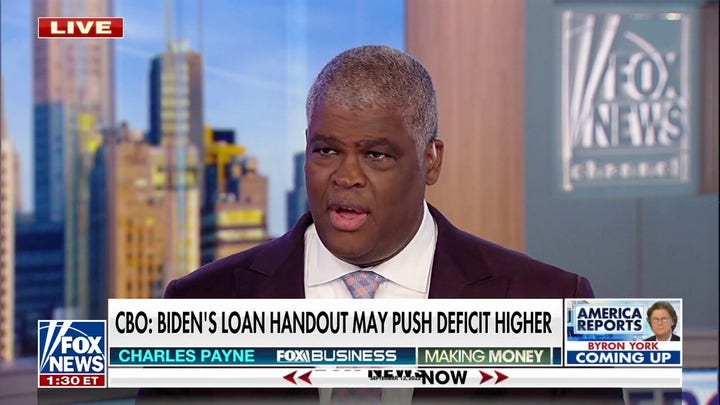