Payne slams crime crisis as video shows man lurking outside his home: ‘This is the ultimate violation’

Slamming the crime crisis in New York, FOX Business host Charles Payne detailed his experience catching someone trying to break into his home.

Payne reacted to Ring home security footage showing a man lurking outside his home in the New York City area.

Over the weekend, Payne tweeted a video of a man trespassing on his property. 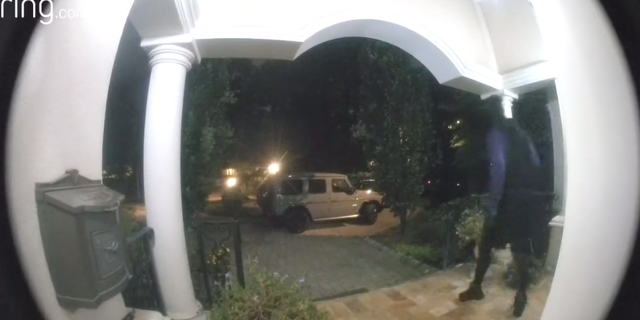 Payne tweeted that “Americans are not safe in the streets and lawmakers want us defenseless in our homes.”

“We have emboldened criminals- time to [embolden] citizens,” he wrote.

Crime in New York City is up this year in six of seven major categories and the New York Post reported that petty larceny complaints are up 52% in the precinct where the Port Authority is located compared to last year.

In addition to the rise in crime, inflation spiked to 9.1% in June which the New York Post explained has created a market for thieves to sell stolen discounted goods to cash strapped consumers. 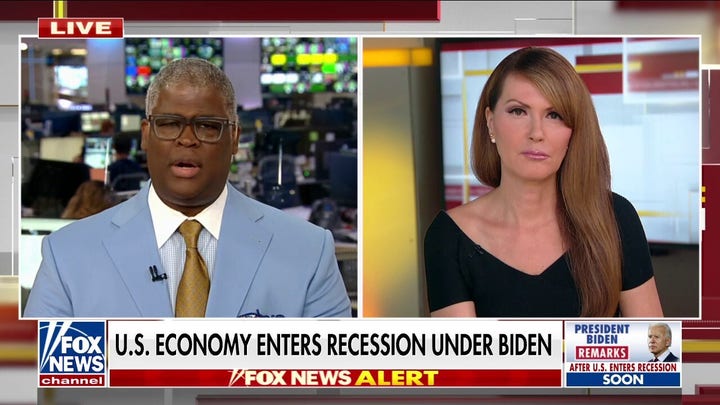 Payne said that his wife is from the Bronx, and he is from Harlem. He added that they grew up among the worst kind of crime.

“I’ve seen murders, attempted murders, muggings, robberies. I’ve been robbed. I’ve been mugged. Someone coming into your house changes everything. … If somehow we had left that door unlocked and he would’ve opened that door, I don’t know where we would be right now, but that is the ultimate violation,” he told Ainsley Earhardt.

“And these folks are being emboldened, emboldened by people make excuses. They blame the guns. They’re making all of these things that the excuses that are being made that are emboldening, even encouraging criminals.”