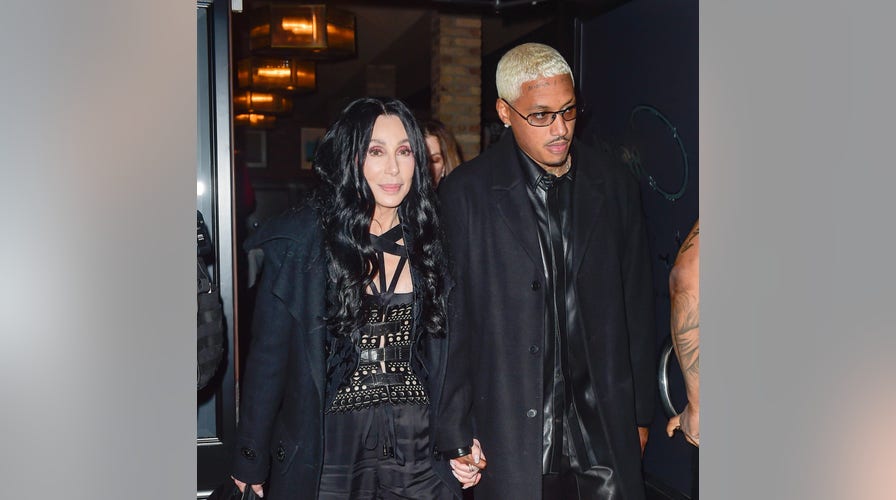 Cher is singing the praises of her boyfriend, Alexander “A.E” Edwards, who is 40 years her junior.

The music icon says they are “perfectly matched,” adding that she loves him because he “wasn’t afraid.”

Cher on Wednesday tweeted out a photo of her man wearing nothing but his underwear, saying he was just “hanging ot (sic).”

The tweet got a lot of attention from her fans, prompting the 76-year-old to reveal just how deep her feelings are for Edwards. 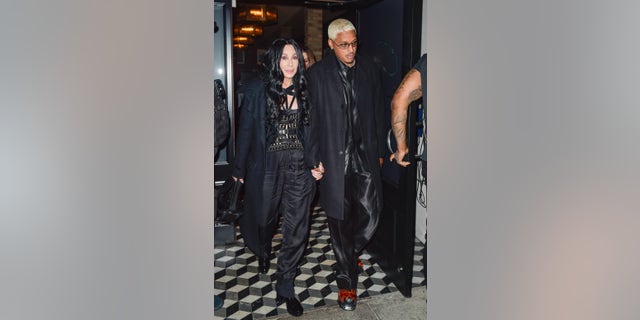 When one of her followers asked what quality Cher most admires in Edwards, she gave a peek into their romance, replying that “He’s Kind, Smart, Hilarious…& We [kiss]Like Teenagers.”

Another fan wrote, “He is so handsome Cher. Definitely can see why you love him.” And the “Believe” singer couldn’t help but compliment her man even more, tweeting, “I [love] HIM BECAUSE HE WASN’T AFRAID. HE’S KIND, HILARIOUS, SMART, TALENTED, BEAUTIFUL. WE TALK & LAUGH. WE R PERFECTLY MATCHED.”

She then commented on their age difference saying, “DO I WISH I WAS YOUNGER, YAH, I’M NOT BOO F-N HOO.”

CHER SPOTTED WITH MAN HALF HER AGE, JOINING LONG LIST OF HOLLYWOOD LOVERS INCLUDING TOM CRUISE AND VAL KILMER

The couple was first spotted holding hands during a night out in Los Angeles earlier this month. Cher and Edwards have received some criticism over their 40-year age gap, but they don’t seem to mind.

It’s not the first time Cher has spoken up after her romance with Edwards was critiqued. Earlier this month, she fired back on social media, writing on Twitter, “I’m Not Defending us. Haters are Gonna Hate…Doesn’ Matter That we’re Happy & Not Bothering Anyone.”

Cher also revealed that she and her new beau met during Paris Fashion Week, where she walked in the Balmain fashion show. 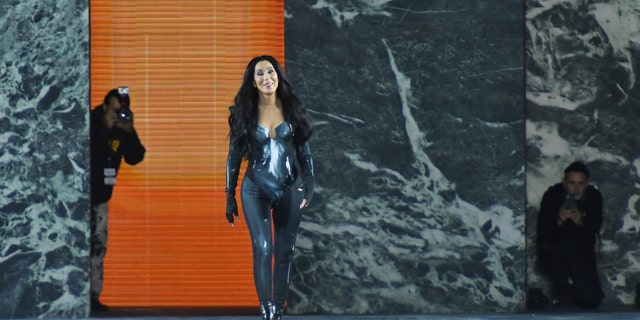 Cher told fans on her Twitter that she met her boyfriend during Paris Fashion Week.
(Dominique Charriau)

Edwards, a Def Jam music executive, previously dated model Amber Rose from 2018 to 2021. The former couple share one child together.

Cher is no stranger to the relationship spotlight, either, having been in multiple high-profile romances in the past. In addition to being married to Sonny Bono and Greg Allman, she also previously dated Val Kilmer and Tom Cruise.

The actress opened up about how she “still loves” Kilmer in an essay published last year. 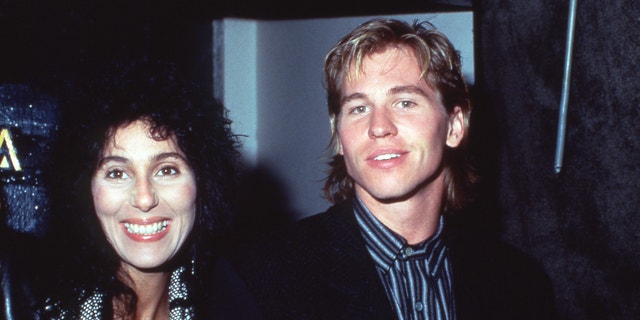 “He’s like nobody I’ve ever known,” she wrote for People magazine. “He is exasperating and hysterical. Thrilling and funny, and doesn’t do what anyone else does. I don’t know how we stayed friends, we just did. We didn’t try. We just were.”