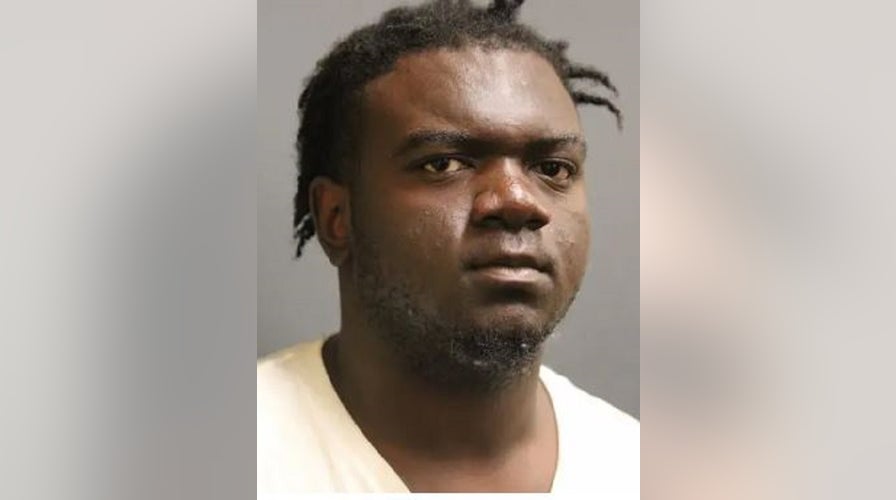 An Illinois man has been charged with killing a father who was playing Pokémon Go with his 6-year-old daughter in a Chicago-area park this month.

Khiryan Monroe, 20, faces a count of first-degree murder in the July 14 killing of Servando Hamros. He is being held without bond, Fox Chicago reported.

Hamros, 29, was found lying along a canal at an Evanston park just after 9 p.m. He was pronounced dead at the scene. An officer in the area heard gunshots and responded to the scene. 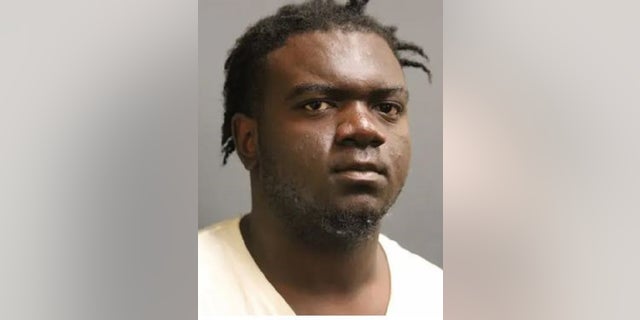 Hamros died from a gunshot wound to the head, according to a Cook County medical examiner’s autopsy. His daughter saw the shooting but was not harmed.