Chicago police investigators are looking into two separate deaths at an apartment building that occurred a day apart, which began with the killing of a University of Illinois Chicago student who was expected to graduate next week.

The body of Brittany Kinlow, 23, was found by officers on Monday at the Belle Shore apartment building,  FOX 32 Chicago reported. She had a gunshot wound to the head and was pronounced dead at the scene, authorities said. 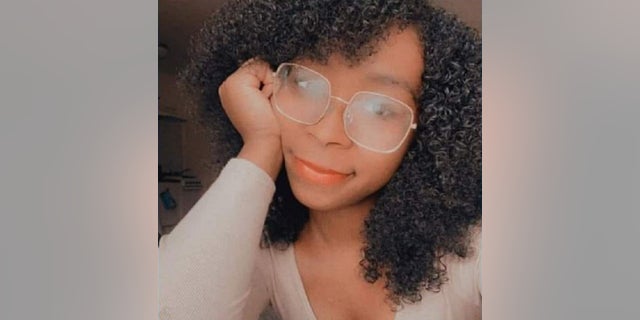 Brittany Nicole Kinlow, 23, was found dead Monday in a Chicago apartment building. Another person was found dead in the same building the next day, police said. Both deaths are being investigated as separate incidents. (Facebook)

The death has been ruled a homicide, according to the Cook County medical examiner’s office.

A day later, the body of Jovan Cabrera, 26, was found inside an eighth-floor apartment as authorities were conducting a search warrant. His cause of death has not been released.

On Wednesday, authorities said they were investigating each death as an isolated incident. A police spokesperson told Fox News that it has not been determined if Kinlow and Cabrera knew each other.

Kinlow was scheduled to graduate from the university on May 9, her aunt, Danielle Kinlow-Cephas, wrote on Facebook.

“Please keep our family in your thoughts prayers as we try to make sense of this senseless act of violence. Our hearts are torn to pieces,” the post said. 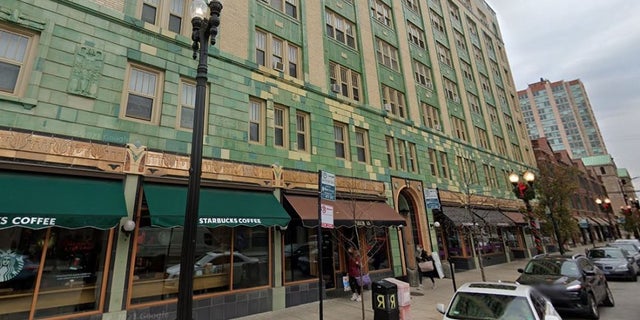 Fox News has reached out to the university.