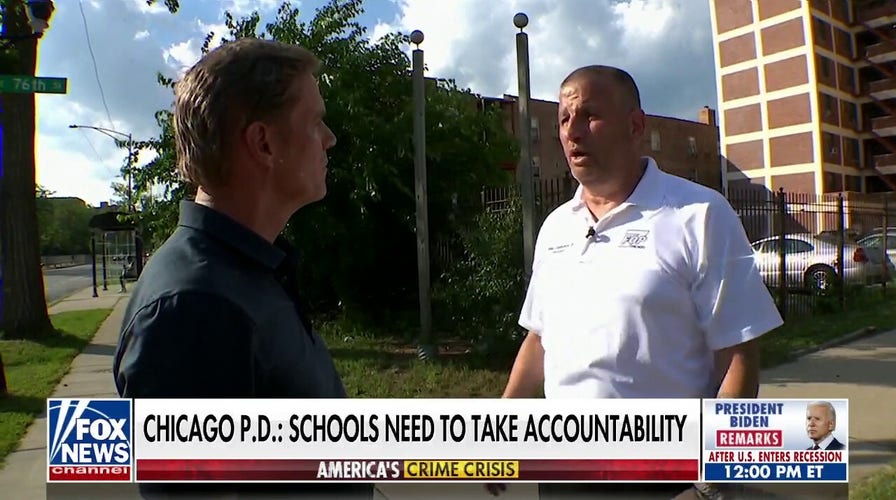 The president of Chicago’s police union is blaming the city’s school system and Mayor Lori Lightfoot for its staggering homicide rate.

“Chicago recovers more guns than New York and L.A. combined, but yet we have more homicides than New York and L.A. combined,” Catanzarza told Hemmer in an interview that aired Thursday. “I firmly believe it goes back to… the school system and how there’s no accountability for these kids who are lost. Many of them have no parental guidance at home and their grandparents are raising them, and they put them in a school system where they misbehave.”

“Unfortunately, the schools keep vilifying the police officers as we’re the problem, and the mayor doesn’t do anything to help,” he continued. 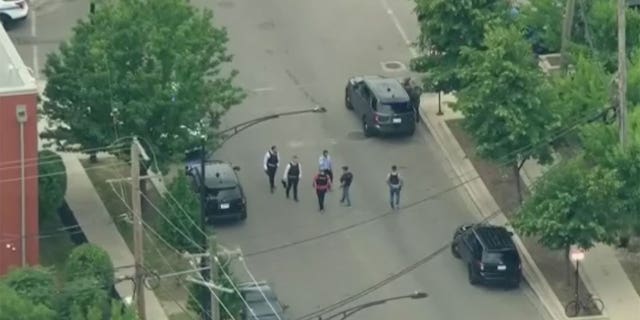 Hemmer cited a massive police officer shortage as an issue intertwined with the trend in violence, saying there are 2,000 vacancies in the Chicago Police Department.

There have also been 300 resignations in the past six months, with many officers giving up their pension when they turn in their badge.

“It’s not one in a million anymore, it’s just not,” Catanzarza said. “It’s far too frequent. We’ve had three suicides in the last two weeks… Our officers have been working for two years now. We understood it in 2020 with the riots, but now it’s just abuse.”

“Everybody’s numb to it at this point,” Catanzara continued.

Elected Democrats in Chicago remained silent when asked by Fox News Digital how they planned on addressing plummeting arrest numbers and police morale in the city while crime has surged since 2020.