A man in Chicago who is accused by police of shooting and killing his 15-year-old sister on Tuesday is now claiming that he was in the process of putting together a gun when the incident happened, adding that it went off on accident.

Lawrence Daniels, 20, was seen by police outside of the apartment where the shooting took place, in the Chicago Lawn neighborhood of the city on Tuesday, according to FOX 32.

Daniels, according to his attorney, is expressing “remorse” for the incident and said that the shooting was an “accident.”

Shaniya Daniels, his sister, was found dead with a gunshot wound in an apartment on the 2400 block of West Marquette Road in the Chicago Lawn neighborhood, police said. 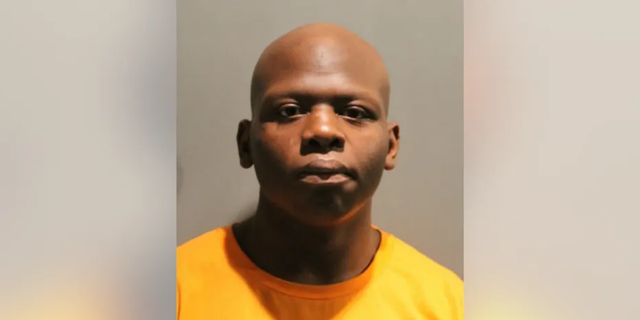 Lawrence Daniels, 20, was seen by police outside of the apartment where the shooting took place, in the Chicago Lawn neighborhood of the city on Tuesday, according to FOX 32. (Chicago Police Department)

Shaniya Daniels’ other brother told police he was in the bathroom when the shooting happened. When he went into Shaniya’s room, he found her with a gunshot wound to the head, he told police, according to the report.

Shaniya Daniels died shortly after being shot, according to the report.

When police officers arrived at the scene, they found a bag with two handguns that the 911 caller said was dropped from a window, according to Assistant State’s Attorney Daniel Hanichak.

Hanichak said Lawrence Daniels was previously arrested several times for “family issues” but was never convicted for any crime.

One of the guns was partially assembled and matched the shell casing that was found in the bedroom where the shooting happened.

Police referred to the weapon that killed Shaniya Daniels as a “ghost gun.” Ghost guns are firearms that don’t have a serial number, are often untraceable and can be assembled at home, according to authorities.

“The defendant stated that he had not yet put all the parts together so he didn’t think it would work,” Hanichak said. “When the gun went off, the defendant had accidentally touched the trigger.”

While Lawrence Daniels initially denied the incident, he later admitted he shot his sister, Hanichak said.

Hanichak said Lawrence Daniels considered shooting himself after the incident.

Daniels is being held on a $50,000 bond on one count of involuntary manslaughter.