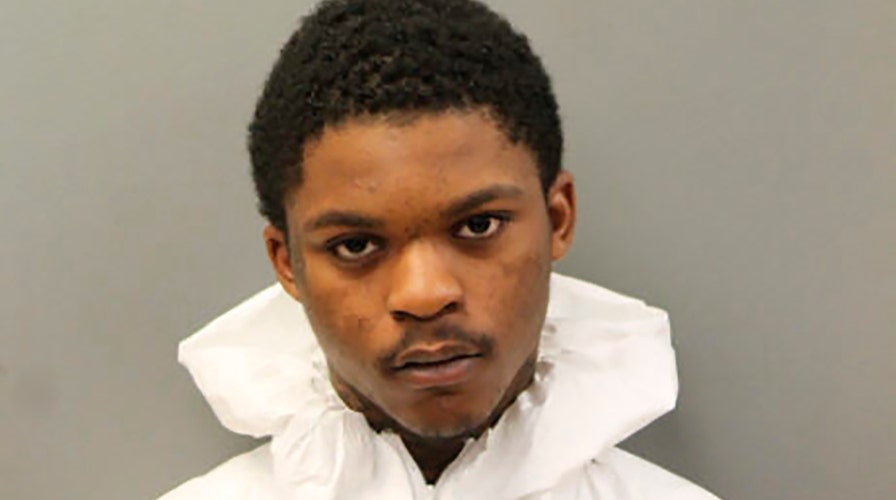 A Chicago man was arrested Thursday after he shot and wounded a U.S. Marshal and his police dog who were serving an arrest warrant on the city’s Northwest Side, authorities said.

Tarrion Johnson, 19, was taken into custody shortly after he opened fire on an officer with the U.S. Marshals Service’s fugitive apprehension team and his federal police dog in the 5200 block of West Belmont around 1:20 p.m., Chicago police said.

The unit was serving Tarrion with an arrest warrant for a previous attempted murder charge, the Chicago Sun-Times reported prosecutors as saying during the suspect’s appearance in bond court Saturday.

The marshal rushed the wounded K-9 to a veterinary clinic immediately after the shooting, Chicago Fire Department spokesman Larry Langford told the paper. The officer then realized he was shot in the hand but declined to be taken to a hospital.

The U.S. Marshals Service said the police dog was in the intensive care unit of an emergency veterinary hospital on Friday, WLS-TV reported. No update on the K-9’s condition was immediately available. 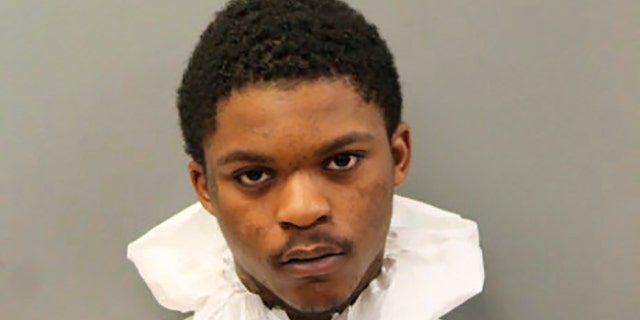 Tarrion Johnson, 19, was arrested, Thursday shortly after he allegedly shot an officer with the U.S. Marshals Service’s fugitive apprehension team and his federal police dog as the officer was serving an arrest warrant on Chicago’s Northwest Side. (Chicago Police Department via AP)

Johnson faces charges of attempted murder, attempted robbery with a firearm, aggravated cruelty to animals and injury to a police animal, police said.

During Saturday’s hearing, the paper reported that a Cook County judge declared Tarrion a threat to the public and denied him bail.