China has engaged in a decades-long campaign to insert and recruit allied researchers from the Los Alamos National Laboratory in New Mexico, according to a report from information security firm Strider Technologies.

The report asserted that between 1987 and 2021, at least 162 scientists who passed through the nuclear research lab returned and worked with the Chinese government.

Of these, 15 were permanent staff members, many carrying very high levels of security clearances.

The scientists “returned to the [People’s Republic of China] to support a variety of domestic research and development (R&D) programs,” according to the report. 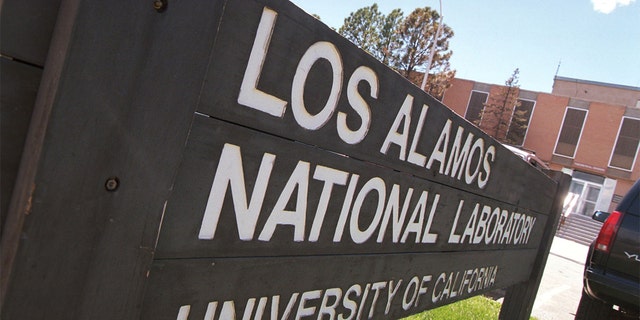 The assessment continues, “Of those fifteen, thirteen were recruited into PRC government talent programs; some were responsible for sponsoring visiting scholars and postdoctoral researchers from the PRC, and some received U.S. government funding for sensitive research.”

The U.S. Department of Energy’s Office of Inspector General said in 2015 that a lack of managerial oversight at the laboratory led to improper disclosures of sensitive information. 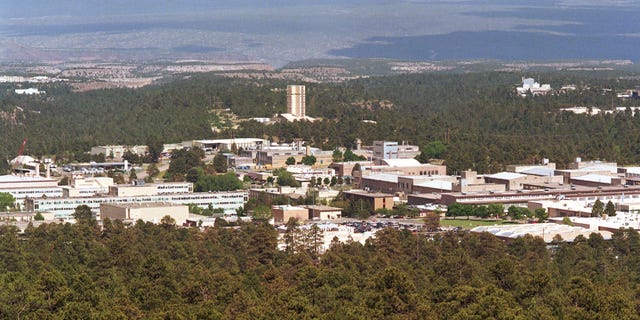 In 1999, scientist Wen Ho Lee was accused of mishandling nuclear weapons codes, but the government’s case fell apart and ended with a plea bargain that freed the Taiwanese-born scientist.

The next year, two computer hard drives with top-secret nuclear-related material disappeared, only to turn up mysteriously behind a copy machine.