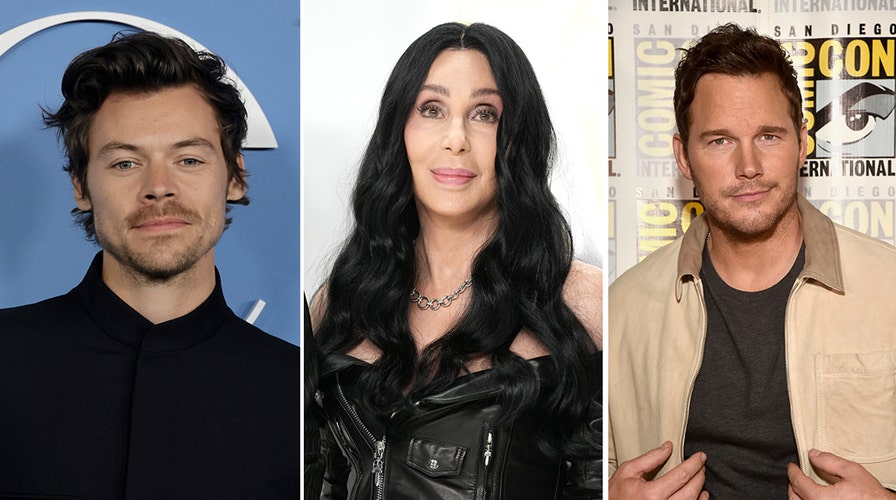 Midterm elections are here, and some celebrities have been outspoken about which political candidates they are endorsing.

Chris Pratt backed a political candidate on Sunday, giving his support to billionaire Rick Caruso in the Los Angeles race for mayor.

Caruso, who was previously registered as a Republican, faces Congresswoman Karen Bass in Tuesday’s midterms. Bass is in her sixth term representing the 37th Congressional District following re-election in November 2020. Bass and Caruso are running to replace termed-out mayor Eric Garcetti. 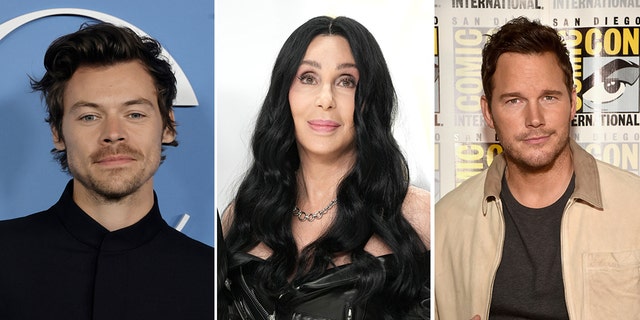 Harry Styles, Cher and Chris Pratt have all been outspoken on their political endorsements leading up to the midterm elections on Tuesday.
(Getty Images)

Here is a look at more Hollywood stars who have shared their endorsements:

Katy Perry took to Instagram on Monday to share that she voted for Rick Caruso for Los Angeles mayor. “l am voting for a myriad of reasons (see the news) but in particular because Los Angeles is a hot mess atm,” she captioned her selfie as she voted.

Selena Gomez took to her Instagram story on Monday to share that she is endorsing Beto O’Rourke. 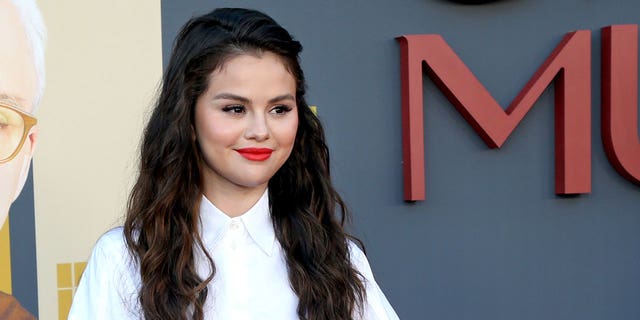 “I had the pleasure of meeting Beto O’Rourke a few years ago and was so impressed by him. For those of you in my home state of Texas, please vote for him!”

“My family left California & moved to the free state of Arizona because individual liberties were trampled in the guise of liberalism which was just disguised authoritarianism,” his tweet began.

“The lives of Americans have been made more difficult under these Dem run states. I’m voting for Kari Lake,” Schneider concluded.

In a campaign-style commercial, Kimmel appeared on Twitter and told viewers, “If there’s one thing I think we can all still agree on, it’s that unbalanced people don’t belong in the Senate. And that’s why I am not endorsing Adam Laxalt.”

Kimmel claimed, “14 members of Laxalt’s own family back his opponent, Catherine Cortez-Masto. Why? Because they know him.”

Kimmel closed with a direct endorsement of Cortez Masto: “Forget what side you are on. Nevada needs a sane person in the Senate. Catherine Cortez Masto. I know her. We both went to Clark High School. She’s a good person, a hard worker. And guess what? Her family is voting for her.”

John Legend took to Twitter on Sunday to endorse Stacey Abrams for governor of Georgia.

“Georgia voters: I am campaigning for Stacey Abrams for Governor! We’ve seen how hard Stacey has worked for ALL Georgians,” Legend began his tweet.

Legend also voiced his support for Ohio Senate candidate Tim Ryan. Ryan took to Twitter last month to share a video of Legend asking people to vote for the politician.

“The stakes have never been higher and we can’t afford to sit on the sidelines,” Legend said.

Cher is endorsing not one but two political candidates in the upcoming midterm elections.

On Sunday, the “Goddess of Pop” took to Twitter to endorse Kathy Hochul for governor of New York and Catherine Cortez Masto for Senate.

“In this election, what happens in Vegas won’t stay in Vegas,” Cher said in her video. “It will affect the entire country,” she said in her endorsement video for Cortez Masto.

“Please make a difference and vote for Sen. Cortez Masto,” she said.

Heather Graham took to Twitter on Monday to urge her followers to get out and vote on Tuesday. “Everyone go vote on Tuesday and if you’re in my home state of Wisconsin, your vote matters so much!” she wrote.

Graham penned a follow-up tweet in support of Mandela Barnes as candidate for Senate and Tony Evers as the governor of Wisconsin.

“Wisconsin has the oldest anti-abortion law in the country preventing a lot of doctors from providing abortions to women and is one of the tightest races this election,” Graham captioned her video while dancing in a shirt that read “I will aid and abet abortion.”

“Support Mandela Barnes and Tony Evers because these men have vowed to protect women,” she continued.

In the video, Washington is seen dancing alongside text that read, “A woman who wants fair elections and voting rights for all.”

The video then cuts to Abrams, who is dancing alongside text that read, “The woman who is fighting to get it done for Georgia.”

“Hey Missouri friends! please consider a vote for Trudy Busch Valentine. She’s not beholden to anyone but you.!”

Sarah Michelle Gellar took to Instagram ahead of the midterm elections to support Stacey Abrams for governor of Georgia.

“Today is Election Day in America. People often say ‘this is the most important election of your lifetime’ well this certainly feels like mine,” Gellar’s caption began.

“So instead of voicing your opinions from the safety of a keyboard today, please make your voice heard where it really counts and vote. We should be fighting for a better future, not the rights we used to have,” she concluded. 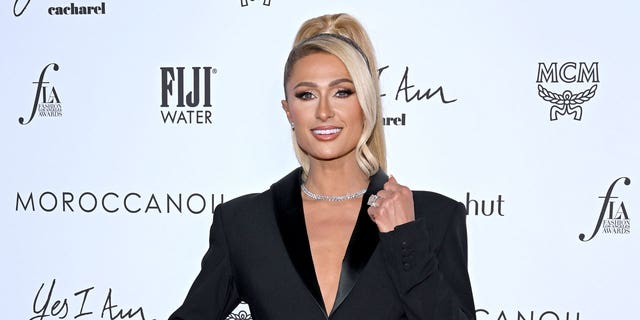 “Ran into Rick Caruso at the Grove! Vote Rick Caruso for Mayor! We need him to save LA!” Hilton wrote alongside a video of the pair talking inside a store.

The socialite shared an image with Caruso with the caption, “Vote Rick Caruso for Mayor of LA.”

“Buffy the Vampire Slayer” alum Kristy Swanson took to her Instagram story on Monday night to discuss the “red wave” ahead of the midterm elections. 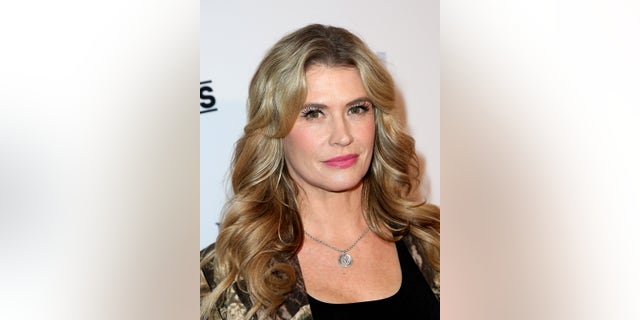 Kristy Swanson is in support of a "red wave" ahead of the midterm elections.
(Maury Phillips/Getty Images)

Swanson reposted an image of the red moon from Monday night that read, “Red moon rising on election day. Even the moon is supporting a red wave!”