Monday marks the 10th anniversary of the attack on Christian nonprofit, the Family Research Council, by a man who targeted the organization by using the Southern Poverty Law Center’s “hate map.”

“Terrorism is designed to intimidate and to drive people back and make them feel fearful. Well, that I believe would describe what they tried to do here yesterday at the Family Research Council and by extension to traditional value supporters, Christians across the nation,” Family Research Council President Tony Perkins said following the attack in 2012. “But I want to tell you it’s not going to work. We’re not going anywhere.”

Shots rang out on Aug. 15, 2012 at FRC’s headquarters in Washington, D.C., by a man named Floyd Lee Corkins II, who showed up to the building with a 9 mm pistol, multiple ammunition clips and a box of extra rounds. Prosecutors said his mission was to “kill as many people as possible,” but one heroic building manager’s action was ​”the only thing that prevented Floyd Corkins, II from carrying out a mass shooting.”

Perkins told the media shortly after the attack that he believed the Southern Poverty Law Center gave Corkins “license” to carry out the attack after FRC was labeled “a hate group because we defend the family and we stand for traditional, orthodox Christianity.” 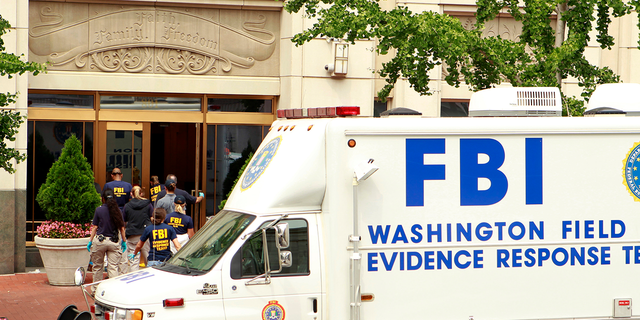 FBI personnel enter the Family Research Council office after a shooting in Washington August 15, 2012. A gunman wounded a security guard at the headquarters of the conservative Christian lobbying group, police said. Other guards wrestled the gunman to the ground and he was taken into custody. REUTERS/Kevin Lamarque (REUTERS/Kevin Lamarque)

Corkins ultimately told investigators he was motivated to carry out the attack after seeing FRC listed as an anti-gay group on the Southern Poverty Law Center’s website.

“Southern Poverty Law lists, uh, anti-gay groups,” Corkins told the FBI, according to interrogation footage. “I found them online — did a little research, went to the website, stuff like that.”

FRC describes itself as an organization working to “advance faith, family, and freedom in public policy and the culture from a biblical worldview.” A decade after the attack, FRC remains on the SPLC’s “hate map” for allegedly being “anti-LGBTQ.”

The SPLC did not immediately respond to Fox News Digital’s request for comment on the continued designation of FRC as a hate group on the “hate map.” 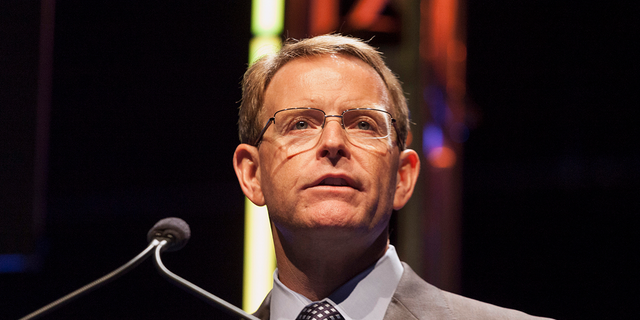 Corkins had also taken issue with leadership at Chick-fil-A and their views on gay marriage, and brought 15 Chick-fil-A sandwiches to FRC with the intention of smearing the fast-food on the faces of the FRC employees he planned to kill, according to court documents.

FRC building manager Leo Johnson, who was working security at the building’s entrance, thwarted Corkins’ plan. He heroically tackled the shooter, subduing him. Johnson was shot in the arm and survived the attack. 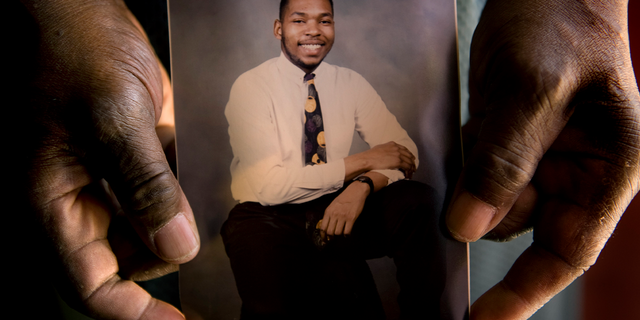 Corkins pleaded guilty to charges of committing an act of terrorism while armed, assault with intent to kill while armed, and interstate transportation of a firearm and ammunition. He was sentenced to 25 years in prison in 2013.

Though FRC is listed as a hate group by the SPLC, other organizations that have openly carried out attacks on organizations across the country have not been included on its website. Jane’s Revenge, for example, has taken responsibility for a handful of attacks against pro-life and pregnancy centers from coast to coast this year, but is not listed as a “hate group” on the SPLC website or even mentioned, according to a search of the site.

The SPLC did not respond to multiple requests for comment from Fox News Digital earlier this summer on whether it is monitoring the pro-choice violence or planning to add the pro-choice groups Jane’s Revenge or Ruth Sent Us to its “hate list.”