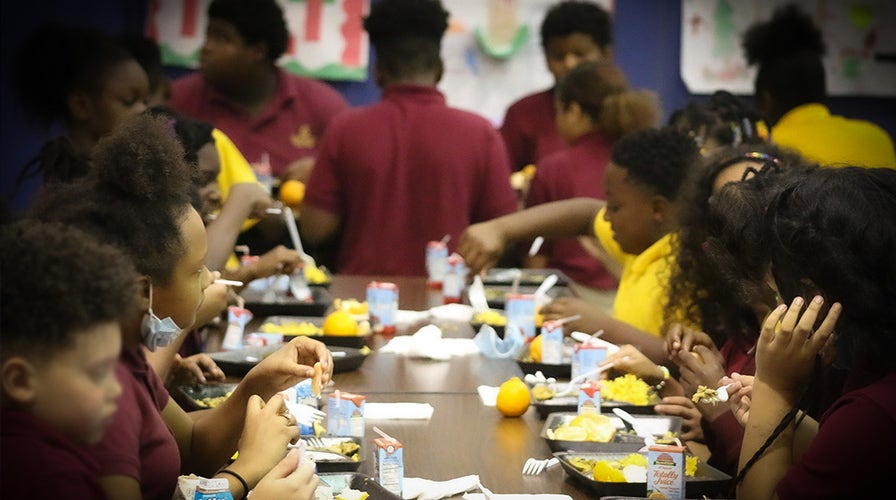 A Christian grade school in Tampa, Florida is suing the Biden administration and Florida Agriculture Commissioner Nikki Fried for threatening to pull school lunches for low-income students because of its religious affiliation, which does not agree with changes the administration made to Title IX.

All 56 students enrolled in Grant Park Christian Academy’s elementary school this fall come from families below the federal poverty line; the school is applying for lunch funding for the 2022-2023 school year. According to a press release from Alliance Defending Freedom (ADF), which is representing the school, Fried is poised to reject its request for school lunch funding.

“The regulations… will strengthen protections for LGBTQI+ students who face discrimination based on sexual orientation or gender identity,” the Department of Education said. 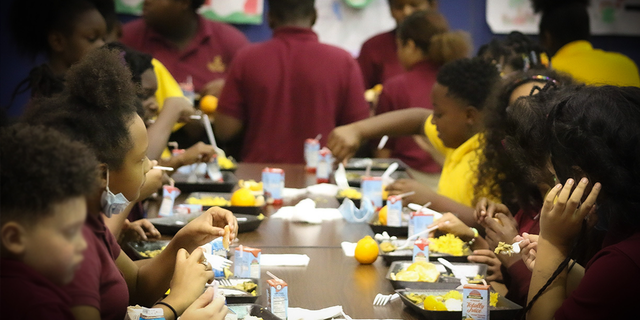 According to the lawsuit, Grant Park Christian Academy was told it must “update their nondiscrimination policies, informational materials and websites to include prohibitions against discrimination based on gender identity and sexual orientation” in order to participate in the National School Lunch Program.

Pastor Alfred Johnson, president of Faith Action Ministry Alliance, the parent organization of Grant Park Christian Academy, said these changes in Title IX are keeping his school from functioning the way it should, including preventing their students from eating breakfast, lunch and snacks.

“I feel almost as if the children are being used as pawns in a political game, because all we’re trying to do is feed these children breakfast, lunch and a snack, and that’s what this whole thing is about,” he told Fox News Digital. 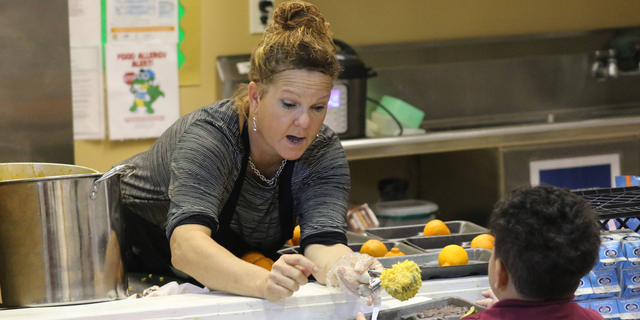 ADF lawyer Erica Steinmiller-Perdomo told Fox News Digital the Biden administration is trying to “radically redefine sex in Title IX in a way that will threaten to take the lunch money away from Grant Park Elementary.”

“We’re filing suit in this case to make sure that the children are fed when school starts in two weeks, and that the school can abide by its Christian convictions while feeding the kids from these low-income families,” she added.

Steinmiller-Perdomo added that the Biden administration’s mandates are applying broadly to all school lunch programs, and will affect all schools across the country who receive federal funding under the Title IX regulations.

“The bottom line is that these kids that attend Grant Park Christian Academy, they depend on the meals that they receive at school every day. And we want to make sure that we save the school lunches,” Steinmiller-Perdomo said. 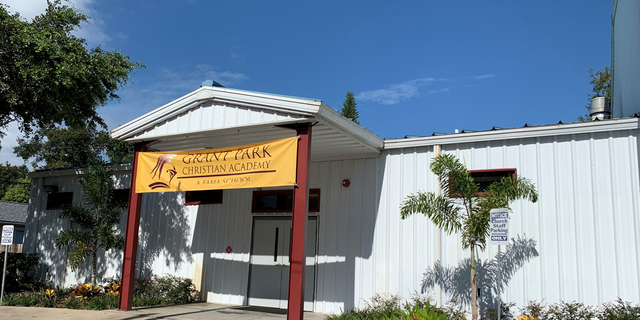 Johnson asked the Biden administration to reverse its changes to Title IX, and Steinmiller-Perdomo noted that there are already religious exemptions written in to Title IX, ensuring they can “receive federal funding and feed hungry kids in school.”

“We’re just asking the Biden administration to comply with the law, to grant Grant Park Christian Academy the religious exemption it’s entitled to,” she added.