EXCLUSIVE: Colombian mom, 32, who committed suicide at NYC shelter ‘was branded a ‘bad mother’ by staff after she left her kids alone to take on a cleaning job just days before she died

The Colombian mother who committed suicide at a family shelter in Queens had been told ‘she was a bad mother’ by employees just days before she took her life, according to a friend of the deceased.

DailyMail.com can now confirm that the mother-of-two was 32-year-old Leydy Paola Martinez Billalobos, a migrant from Bogota who had been living at the Family Shelter in Hollis, Queens with her 15-year-old son and 7-year-old daughter-since May.

There, she was apparently harassed by shelter employees and was scolded for leaving her children unattended, against shelter rules, before she hanged herself from a shower rod on Sunday.

Billalobos was found by her teenage son, Kevin Billalobos, with an electrical cord wrapped around her neck.

The heartbroken boy told police in the aftermath he felt like he was to blame for his mother’s death, and described his mother to reporters as ‘perfect.’

Now, the teen and his younger sister, 7, are reportedly staying at a hotel with a family friend since the tragedy.

It is unclear whether they will be sent back to Bogota to live with their father. 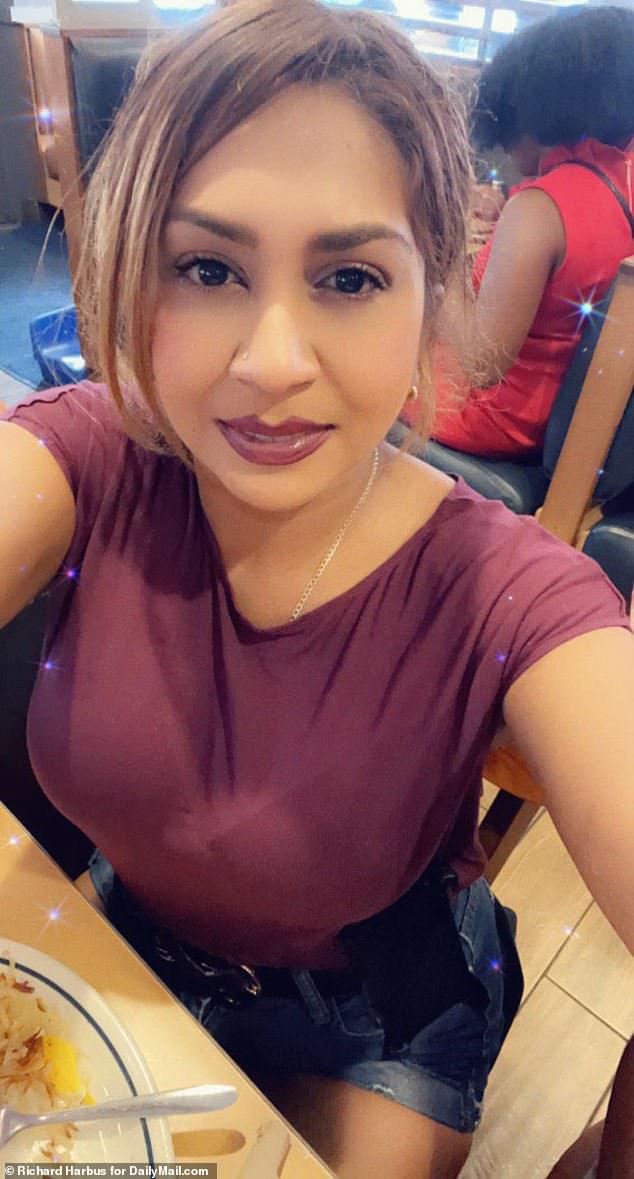 She had been living at the Family Shelter in Hollis, Queens with her 15-year-old son and 7-year-old daughter-since May, and had been waiting for her husband, John Bernal, to join the family in the United States 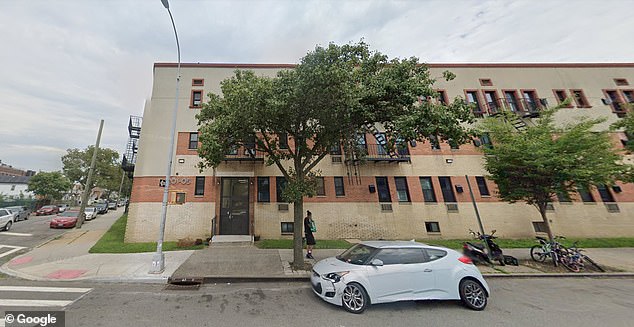 Residents have claimed that the rules at the Hollis Family Shelter in Queens (pictured) are too strict, and some of the employees are ‘racist’ to South and Central Americans

A friend, whose name was not revealed for safety reasons, told Univision/Noticias 41 on Tuesday that both she and Billalobos had been struggling to find a job as neither of them had working papers.

‘We look for everything- washing dishes, cleaning the apartment, whatever,’ the friend said.

But when she left for work, Billalobo had to leave her children unattended — apparently breaking the shelter’s rule that kids 18 and under need to have parental supervision.

When some of the staffers found out what she had did they ‘made her feel bad’ called her ‘a bad mother’, because she left her kids alone, the friend of the deceased told the outlet.

‘She went out to clean house to feed her kids,’ the friend said, adding: ‘A lot of the women are a little depressed because of the childcare and because of the rules and regulations at the shelter.’

Meanwhile, Billalobos’ husband, John Bernal, said his wife was stressed and overwhelmed in the days leading up to her death.

She was alone with their children trying to find work so she can support her family as she waited for him to come to New York — but each time he tried he was deported back to Columbia. 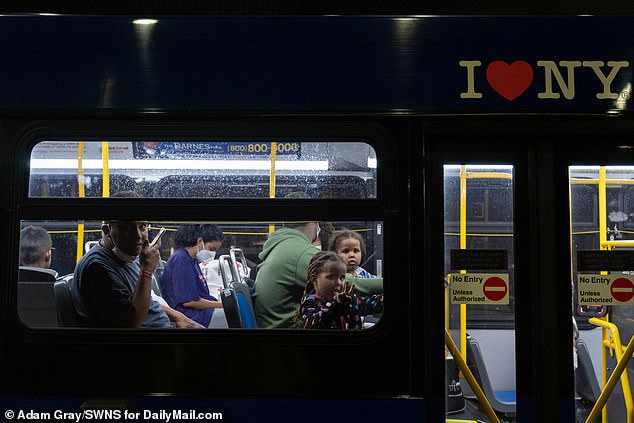 ‘I had advised her to be patient,’ he said. ‘She was desperate because I hadn’t been able to get there. I tried three times but I couldn’t.’

It is unclear if the children will be going back to Colombia to be with their father. They are currently staying at a hotel, the news outlet reported.

The Colombian Consulate is in the process of trying to bring Billalobos’ body back to her homeland of Columbia, the news outlet said.

DailyMail.com has reached out to the shelter and the city Department of Health and Human Services for comment.

The friend also revealed to Univision she head Kevin’s screams on Sunday afternoon after he made the horrifying discovery, but was not able to comfort him because of the security that as around.

The woman, who lives with her husband and two children – ages 9 and 14 – said she came to New York from Venezuela by bus two months ago, and that it took them a full month and 15 days to get here.

She said that even though she feels ‘very grateful that she has a place to sleep,’ ‘some of the workers treat the the mothers very badly.’ 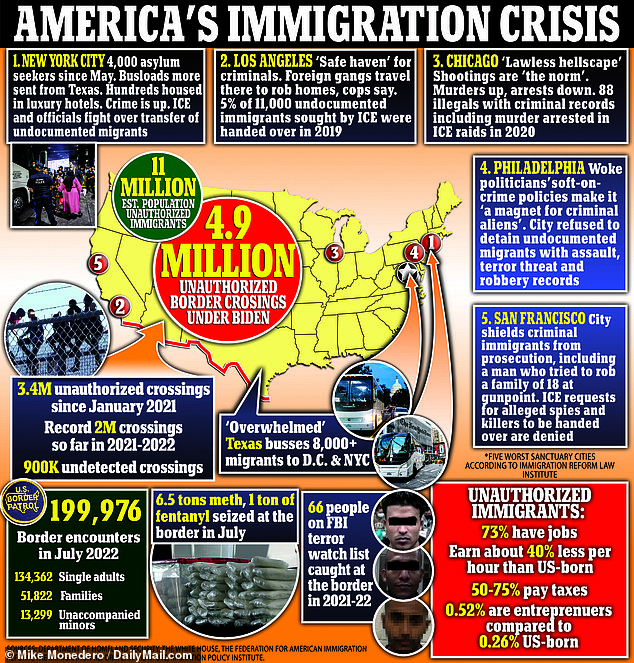 In total, over 11,000 migrants have arrived in New York City since May

In fact, Sandra Padera, 42, who had been living at the shelter for three years with her husband and three children said that some of the staffers are ‘racist,’ particularly towards the Central and South American population.

Another woman, who asked not to be identified, also said ‘the shelter treats the emigrants bad, especially the immigrants.’

And Nadia V., 36, who manages a neighborhood grocery store, said that Billalobos had come in looking for a job a few months ago, but because she didn’t have working papers she said they couldn’t hire her.

When she learned that Billalobos was the woman who died by the suicide at the shelter she was both shocked and saddened.

‘I can’t believe it was her. I don’t know why she would kill herself… so tragic.

‘What will happen with her kids?’ she asked.

‘I hope they will send the husband here now [to New York] and not send her children back to Colombia. It’s so much worse there,’ Nadia said.

‘At least in New York they will get benefits and care.’