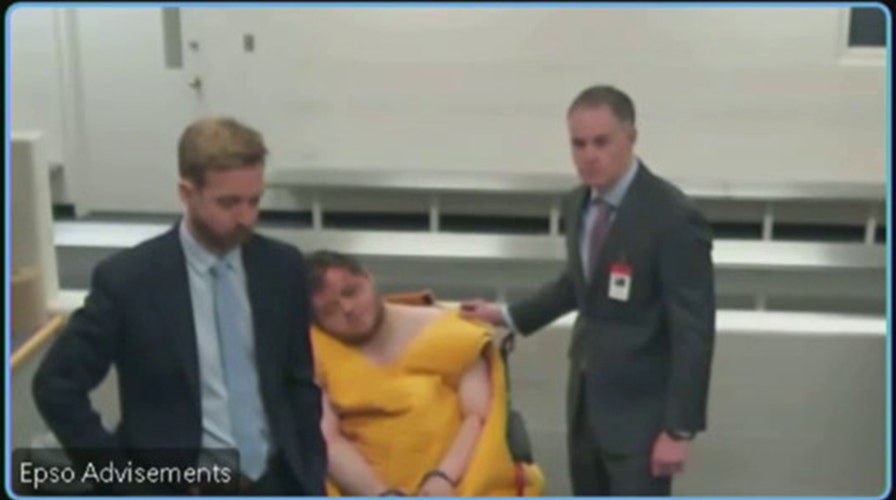 Public defenders representing Anderson Lee Aldrich, thesuspect accused of killing five people and injuring 17 more in a mass shooting at a gay nightclub in Colorado Springs, Colorado, over the weekend, are describing the 22-year-old in court documents as “non-binary.”

In several standard motions filed on behalf of Aldrich on Tuesday, the public defenders refer to the suspect as “Mx. Aldrich.” The motions deal with issues like unsealing documents and evidence gathering, not Aldrich’s identity, and there was no elaboration about it.

“Anderson Aldrich is non-binary,” reads the footnotes in thedocuments. “They use they/them pronouns, and for the purposes of all formal filings, will be addressed as Mx. Aldrich.”

The motive in the shooting is still under investigation, but authorities said Aldrich faces possible murder and hate crime charges. 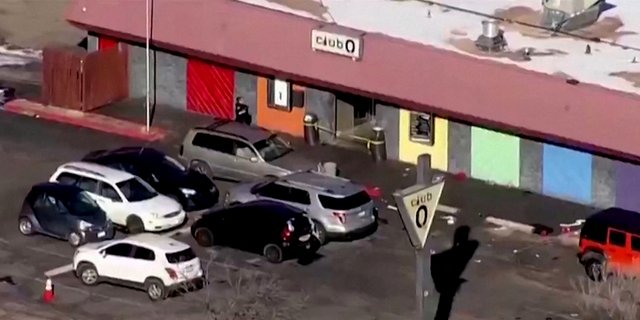 Club Q in Colorado Springs, Colorado, is seen on Sunday, hours after a shooter opened fire inside.
(KMGH via REUTERS)

Hate crime charges would require proving that the shooter was motivated by bias, such as against the victims’ actual or perceived sexual orientation or gender identity. The charges against Aldrich are preliminary, and prosecutors have not yet filed formal charges. Aldrich is represented by Joseph Archambault, a chief trial deputy with the state public defender’s office.

It was also revealed Tuesday that Aldrich’s name was changed more than six years ago as a teenager, after filing a legal petition in Texas seeking to “protect himself” from a father with a criminal history including domestic violence against Aldrich’s mother.

Aldrich was known as Nicholas Franklin Brink until 2016. Weeks before turning 16, Aldrich petitioned a Texas court for a name change, court records show. A petition for the name change was submitted on Brink’s behalf by their grandparents, who were their legal guardians at the time. 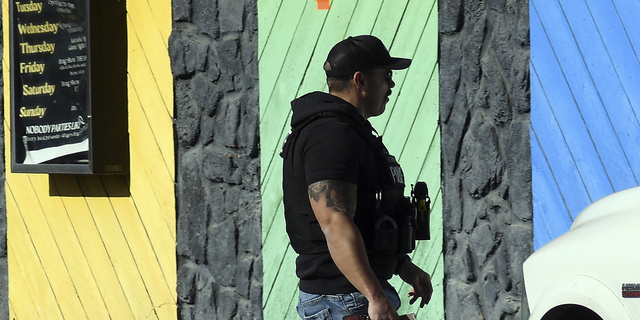 A police officer walks outside of Club Q in Colorado Springs, Colorado, on Tuesday.

Aldrich’s request for a name change came months after Aldrich was apparently targeted by online bullying. A website posting from June 2015 that attacked a teenager named Nick Brink suggests they may have been bullied in high school. The post included photos similar to ones of the shooting suspect and ridiculed Brink over their weight, lack of money and what it said was an interest in Chinese cartoons. 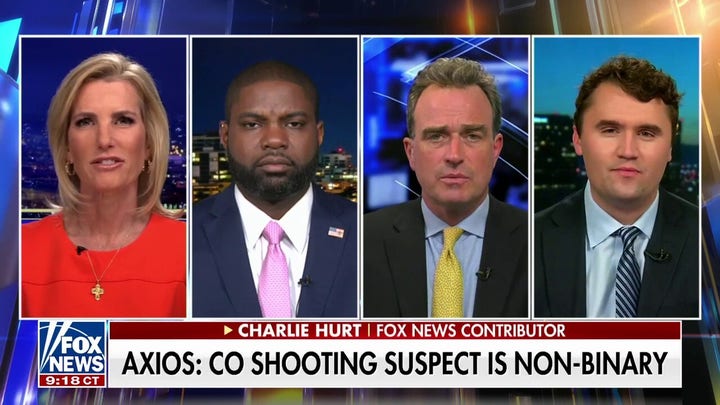 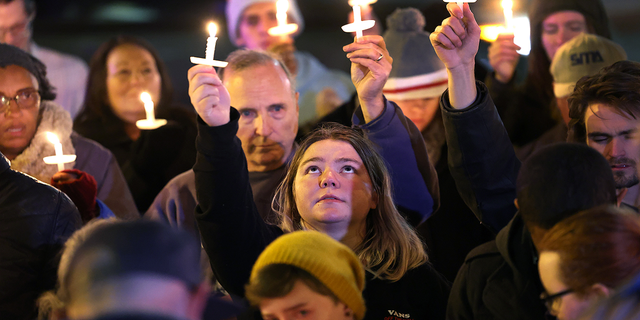 People hold a vigil at a makeshift memorial near the Club Q nightclub in Colorado Springs, Colorado, on Sunday.
(Scott Olson/Getty Images)

The name change and bullying were first reported by The Washington Post.

Court documents laying out Aldrich’s arrest were sealed at the request of prosecutors. Aldrich has been released from a hospital following the shooting and is being held at the El Paso County jail, police said.