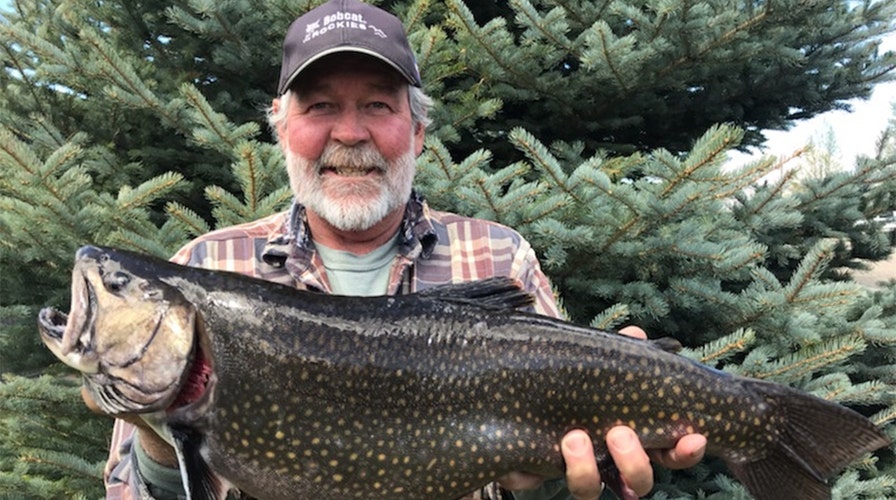 After 75 years, Colorado has a new state record for brook trout.

Tim Daniel, of Granby, Colorado, caught a 7.84-pound brook trout in Monarch Lake in May. On Friday, Daniel’s catch was recognized as a state record breaker by the Colorado Parks and Wildlife (CPW).

The previous record for largest brook trout was set in 1947 with a 7.63-pound fish. That was the state’s longest-standing fish record, officials said in a press release.

Daniel told CPW officials that on May 23, he went fishing with his friend Karen and his dog Moose. 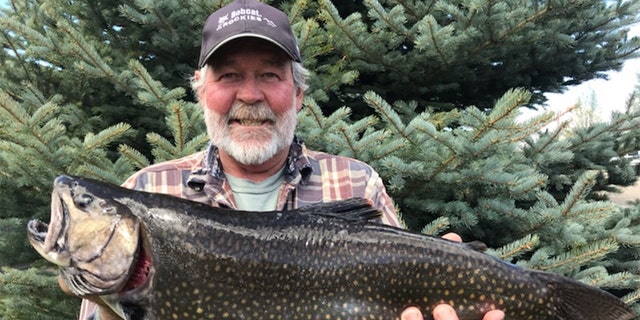 “I had no intention of breaking a record,” Daniel said in a press release. “I wasn’t sure what I had hooked, but I knew it was big.”

Daniel told officials he used a hook to catch the record-breaking fish. That day, the fish was inspected and measured by CPW Aquatic Biologist Jon Ewart. 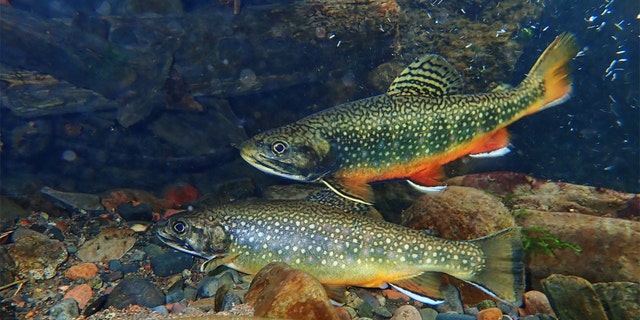 The previous record for brook trout in Colorado was set in 1947 with a 7.63-pound fish. (iStock)

“It couldn’t have happened to a more deserving angler than Tim,” Ewart said in the press release. “He’s just one of those guys that is always out there on the water and as a result, has an intimate knowledge of the subtle details necessary to be so successful.” 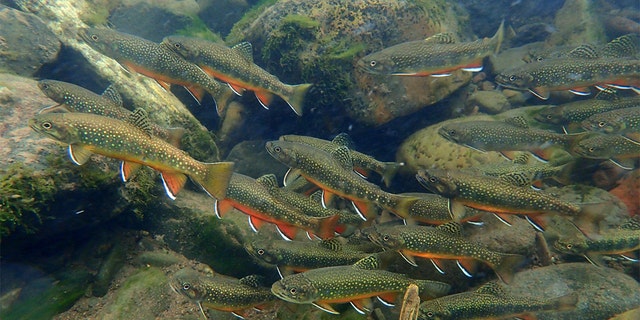 Brook trout, also known as speckled trout, can grow between 11 inches and 23 inches and have pink or red spots surrounded by blue halos on their sides, according to the CPW.  (iStock)

In the press release, Daniel praised the CPW’s aquatic biologists.

“I’ve fished waters in Northwest Colorado for many years, and I have landed some big fish,” Daniel said. “Thanks to the hard work and dedication of CPW aquatic biologists, Northwest Colorado has some of the best fisheries in the state.”

Brook trout, also known as speckled trout, have pink or red spots surrounded by blue halos on their sides, with a marbled pattern on their olive-green backs, according to the CPW press release.

The fish can grow between 11 inches and 23 inches long.