“Beijing Biden” is beginning to seem an appropriate nickname.

No, I am not talking about Hunter, but the “Big Guy” himself.

President Joe Biden struck a tough tone on China during his first address to Congress. Puffing out his chest, Biden bragged that he told China’s Marxist dictator the United States “will defend America’s interests across the board.” But 15 months later, it is increasingly clear the president’s policies are helping Beijing far more than Scranton—even as China threatens the U.S. Speaker of the House with military force.

Just look at what is happening in Congress this week.

With Biden’s blessing, Senate Democrats will vote to give massive tax breaks for electric batteries, solar panels, and wind turbines manufactured in China. The taxes are part of the Democrats’ so-called “Inflation Reduction Act,” a 725-page boondoggle that will increase taxes by hundreds of billions of dollars in the middle of a recession they created. 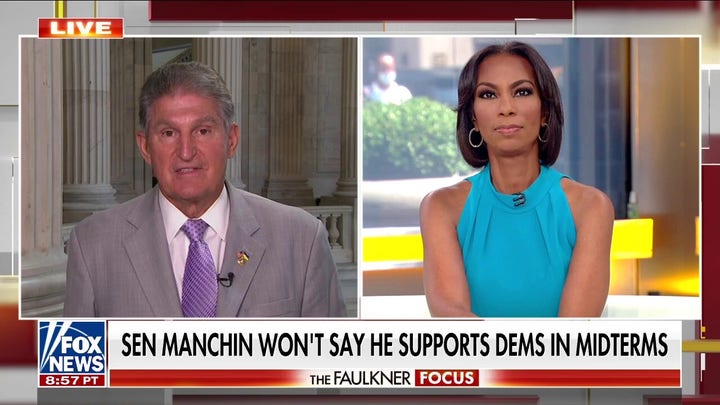 It would also “turbocharge” the administration’s Green New Deal with $369 billion in American taxpayer dollars. Apparently “decarbonizing all sectors of the economy” is expensive.

THE MANCHIN, SCHUMER ‘INFLATION REDUCTION ACT’ IS A FRAUD

Some of the bill’s most notable provisions include consumer tax credits for rooftop solar, $7,500 tax credits for new electric vehicles, and other similar incentives. What do those things have in common? In a word, China. The communist regime produces more than 80 percent of the world’s solar-grade polysilicon and 76 percent of the globe’s electric battery production.

Why would the president do this?

It’s a good question. After all, he campaigned on using the “full power of the federal government to bolster American industrial and technological strength and ensure the future is ‘made in all of America’ by all of America’s workers.” 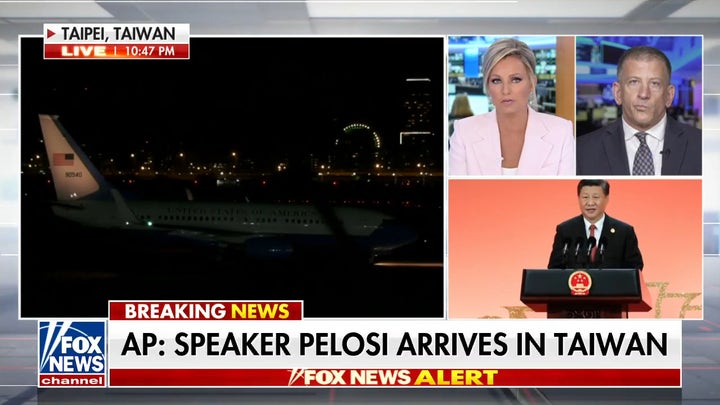 The truth is that President Biden—or the people actually running his administration—believe the world is melting. “Climate change is literally a clear and present danger,” the president said last month while standing in front of a shuttered coal plant. He truly believes it is an “existential threat.” And some elected Democrats even think the “world will end” by 2030.

If you believe that mankind is on the verge of extinction, I guess it makes sense you’d send a bunch of money to Beijing in a Hail Mary attempt to save the planet from destruction. But to use a famous phrase, that’s just malarkey. Even the most aggressive warming models don’t justify such alarmism.

But this isn’t about “the science.” It has become part of the Marxist religion of the modern American left, just like triple-masking and promoting teen transgender surgeries.

It also isn’t the first time we’ve seen Biden put climate priorities ahead of America’s economic and national security interests. Last fall, the Biden administration quietly lobbied against my bill to ban products made with slave labor in China. 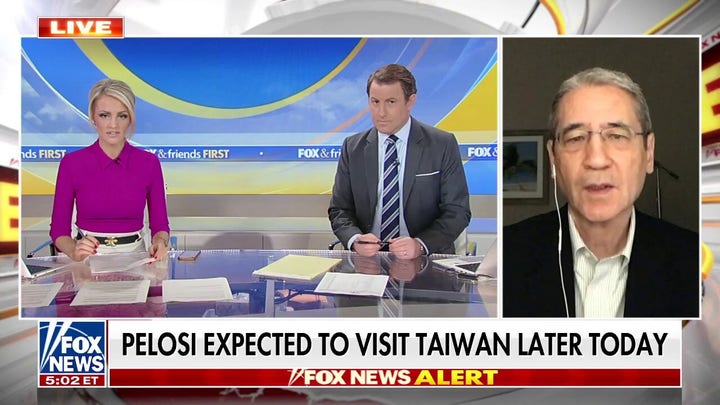 Americans should never benefit from slave labor. It is immoral and un-American. That’s why I led the effort to prevent the Chinese Communist Party (CCP) from using slave labor to lure industries—and jobs—out of America.

Rather than joining those efforts, Biden’s team fought them. As The Dispatch reported, “senior Biden officials worried banning products from Xinjiang would hurt the United States’ climate goals.” Why would they worry? It goes back to China’s dominance in these so-called green technologies. China uses slave labor to produce polysilicon, the essential ingredient in solar panels.

It took months of public shaming before President Biden finally signaled he would sign my bill into law. But the only reason public shaming worked was because we were dealing with literal slaves. When it comes to corporate interests, geopolitics, and climate alarmism, Joe Biden has no shame. 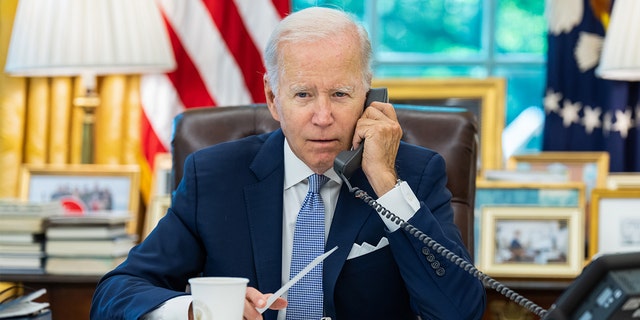 Just last week, Congress passed a $280 billion bill, the CHIPS Act, that was supposedly aimed at countering China’s growing technological advances. Corporate America’s primary interest was the billions in subsidies to increase semiconductor production here in the United States. That is a goal I support, but the bill itself was riddled with loopholes that will benefit China.

Companies receiving huge taxpayer subsidies will still be able to expand high-tech chip production in China, so long as they receive a waiver from Biden’s CCP-friendly Commerce Department. If the goal is to build more in America, we should use every tool available—including the tens of billions going to these companies—to move production out of China.

Moreover, the new bill does nothing to crack down on China’s espionage and theft of U.S. intellectual property. In fact, it allows loopholes to remain so that Chinese companies will be able to scoop up the products of this new taxpayer investment legally. 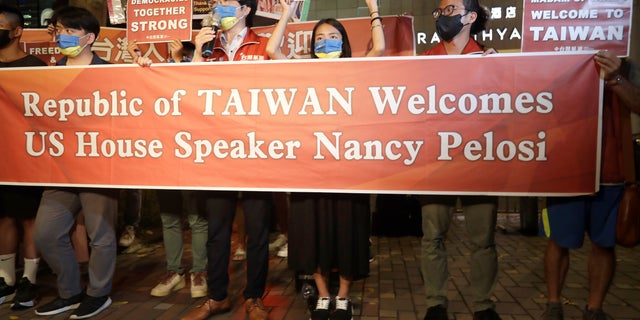 Supporters hold a banner outside the hotel where U.S. House Speaker Nancy Pelosi is supposed to be staying in Taipei, Taiwan, Tuesday, Aug 2, 2022.  (AP Photo/Chiang Ying-ying)

Communist China is the biggest threat facing our country, and Biden is asleep at the wheel. Whether because of weakness, incompetence, misplaced priorities, or all of the above, America is losing.

Your tax dollars are going to Beijing, the world’s largest emitter of greenhouse gases—and a regime whose state propagandist just suggested killing Nancy Pelosi—in the name of saving the planet. That means some guys in China and Wall Street are getting rich at your expense, and every single Democrat in Washington is going along with the scheme.