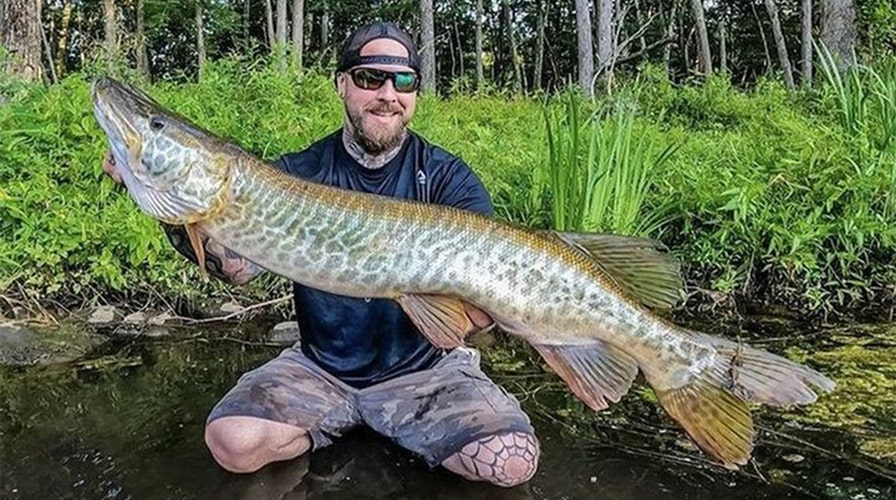 Joe Rivas, 32, of Oxford, caught a 41-inch, 26-pound tiger muskie in Lake Lillinonah in July, according to a report from the Danbury-based newspaper the News-Times.

Connecticut Fish and Wildlife posted a photo of Rivas and his catch on Facebook on July 28.

“How is your summer fishing going?!” the agency wrote on Facebook. “Thanks to Joe for sharing this photo of an impressive tiger muskie he recently caught.”

The agency also explained that a tiger muskie is a cross between a muskellunge and a northern pike.

The News-Times reported that a regional organization has been stocking tiger muskies in Lake Lillinonah for about five to seven years.

“What a monster!” one person wrote.

“Wow, that thing is huge,” another commented. 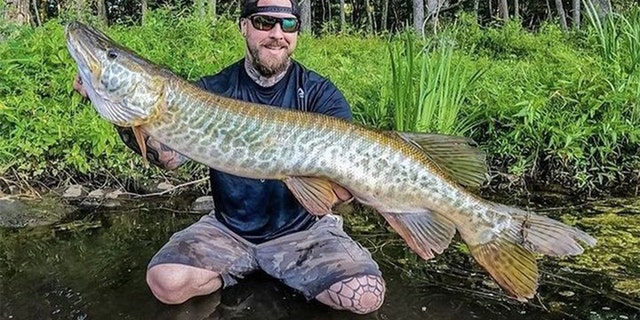 Other people seemed more nervous about the fish.

“I don’t want to swim anymore,” someone wrote.

“I would not be happy at the thought of that swimming with me,” another person said. “Looks prehistoric.” 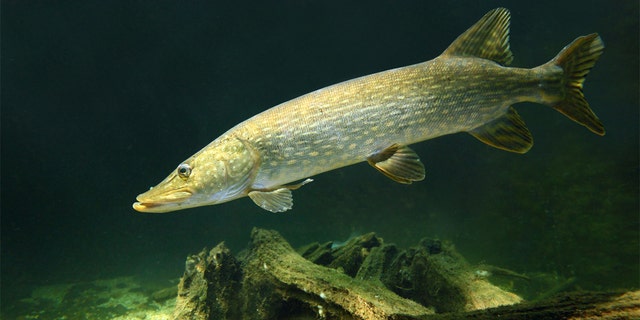 A tiger muskie is a cross between a muskellunge and a northern pike (pictured).   (iStock)

After he caught the fish and took a photo, Rivas reportedly released it back into the lake, according to the News-Times.

Rivas also reportedly caught another tiger muskie two weeks after the first. That fish was reportedly 42 inches long, but Rivas told the News-Times that he didn’t weigh it.

Rivas also released the second tiger muskie back into the lake, the outlet reported.