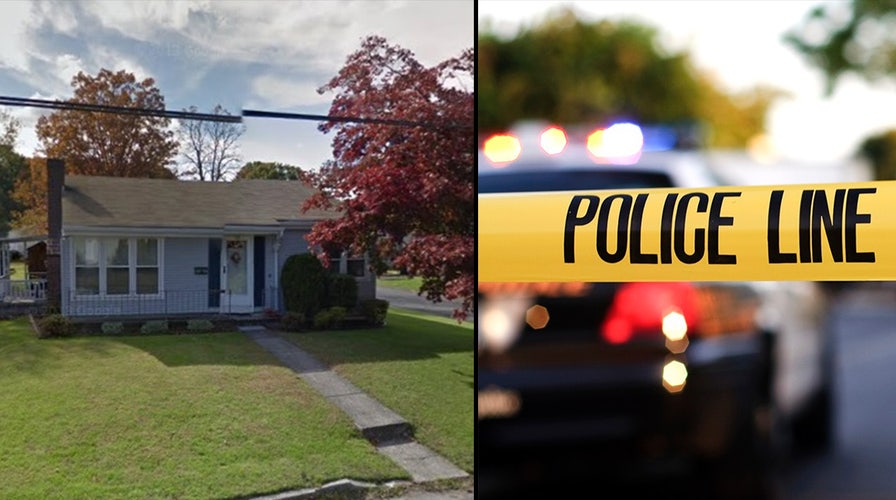 The Connecticut woman found dead inside a shed outside her suburban home is believed to have strangled her three children, including one as young as five years old, before taking her own life, police announced Thursday.

Sonia Loja, 36, is suspected of strangling her three children – five-year-old Jonael Panjon, 10-year-old Joselyn Panjon and Junior Panjon, age 12 – inside the Whaley Street home that the family shared with two other adults, Danbury Police Department Det. Captain Mark Williams revealed in a press release. She then allegedly went into the shed outside the home and hanged herself.

Neither of the other adults were home when officers arrived around 6:30 p.m. Wednesday, around which time police received a call from a distressed man, local affiliate FOX 5 New York reported. Police noted that the investigation is still active, and their findings are only preliminary.

Autopsies were conducted on Thursday morning at the Office of the Chief Medical Examiner in Farmington, Connecticut, police said.

After news of the deaths broke on Wednesday, police reportedly described the crime as an isolated incident and said the public was not in danger. 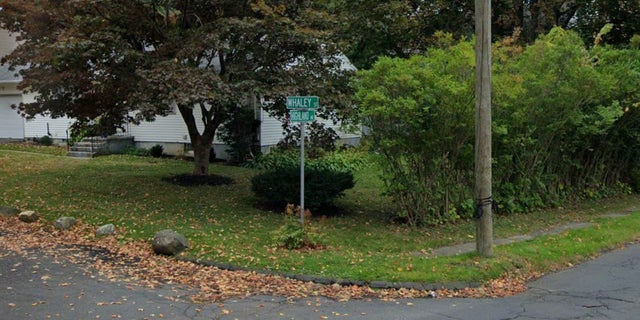 Additional details were not immediately available.