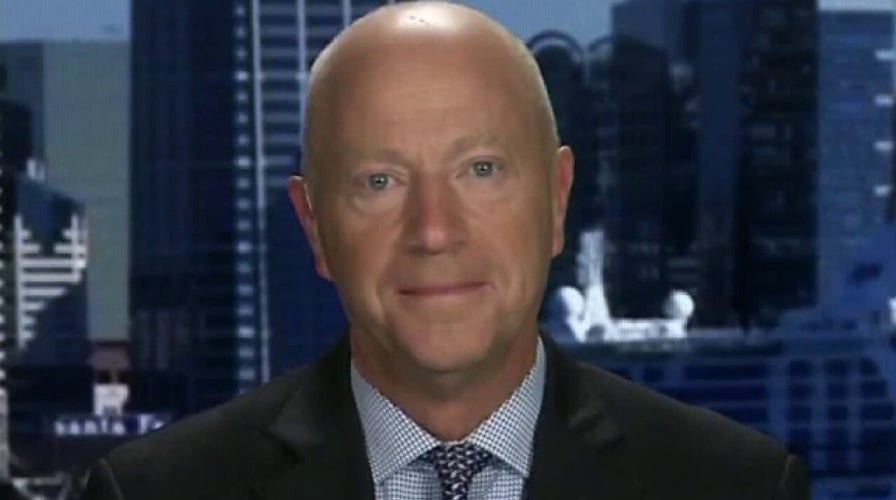 US in a ‘pay cut recession’: Finance expert

Personal finance expert Dan Roccato argues most Americans are ‘feeling the pinch’ of high inflation and recent surveys back up that sentiment.

Finance expert Daniel Roccato argued that consumers are unable to keep up amid what he called a “pay cut recession.”

Roccato made the argument on “Fox & Friends Weekend” on Sunday, three days after it was revealed that the U.S. economy shrank in the spring for the second consecutive quarter, meeting the criteria for a recession as record-high inflation and higher interest rates forced consumers and businesses to pull back on spending.

Gross domestic product, the broadest measure of goods and services produced across the economy, shrank by 0.9% on an annualized basis in the three-month period from April through June, the Commerce Department said in its first reading of the data on Thursday. Refinitiv economists expected the report to show the economy had expanded by 0.5%.

Recessions typically refer to two consecutive quarters of negative economic growth and Thursday’s GDP report revealed back-to-back declines in growth, bringing the economy to the technical criteria for one.

WHY IS INFLATION STILL SO HIGH, AND WHEN WILL IT START TO COOL?

Economic output already fell over the first three months of the year, with GDP tumbling 1.6%, the worst performance since the spring of 2020, when the economy was still deep in the throes of the COVID-induced recession. 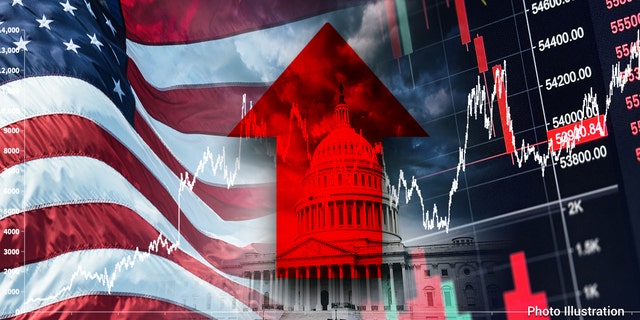 Roccato, a clinical professor of finance at the University of San Diego’s Knauss School of Business, argued that most Americans are “feeling the pinch” of high inflation and recent surveys back up that sentiment.

A new Suffolk University/USA TODAY national poll found that more than 58% of those polled said they are eating out less, 48% are driving less and 45% said they are cutting back spending on groceries and postponing or canceling vacations due to inflationary pressures.

The nationwide survey of 1,000 voters was conducted July 22 through 25.

The Labor Department revealed earlier this month that inflation accelerated more than expected to a new four-decade high in June as the price of everyday necessities remains painfully high.

The department said the consumer price index, a broad measure of the price for everyday goods, including gasoline, groceries and rents, rose 9.1% in June from a year ago. Prices jumped 1.3% in the one-month period from May. Those figures were both far higher than the 8.8% headline figure and 1% monthly gain forecast by Refinitiv economists.

The data marked the fastest pace of inflation since December 1981. 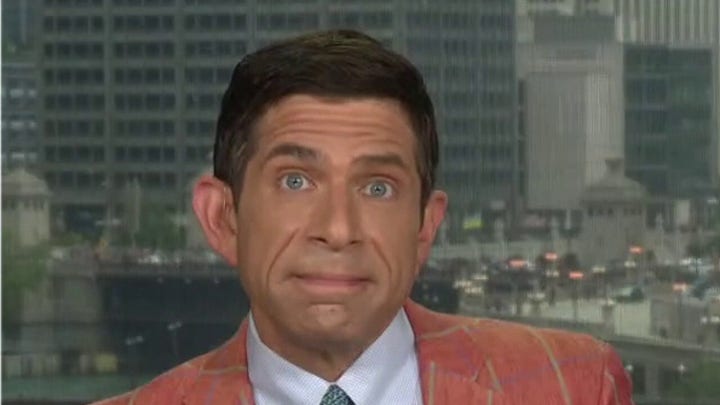 Price increases extended across the board: Energy prices rose 7.5% in June from the previous month, and are up 41.6% from last year. Gasoline, on average, costs 59.9% more than it did one year ago and 11.2% more than it did in May. The food index, meanwhile, climbed 1% in June, as consumers paid more for items like cereal, chicken, milk and fresh vegetables.

Roccato noted on Sunday that while data reveals wages are up, they have not increased enough to meet soaring inflation.

He stressed that people have jobs, but “we’re simply not keeping up at the moment.”

Earlier this month it was revealed that the U.S. labor market remained solid in June as hiring paced ahead of expectations.

U.S. employers added 372,000 jobs during the month compared with 390,000 in the prior month signaling inflation had a limited impact on hiring thus far. The unemployment rate held steady at 3.6% for the third month in a row. 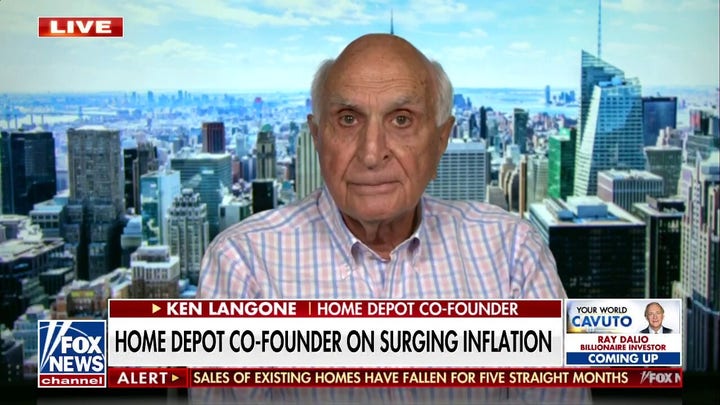 Average earnings rose 5.1% year over year in June compared with 5.2% in May. Still, the growth lags consumer inflation which is running at 9.1%.

Employment data for July will be released on Friday.

On Sunday, Roccato offered tips as to how consumers can stay afloat amid the economic landscape, encouraging Americans to “boost that rainy day fund if you can.”

He also recommended locking in a new job now because if the job market starts to crater, one would want to make sure they are in good shape from a job perspective.

Roccato people to invest in themselves through education and learning new skills, especially if the job market tightens up.