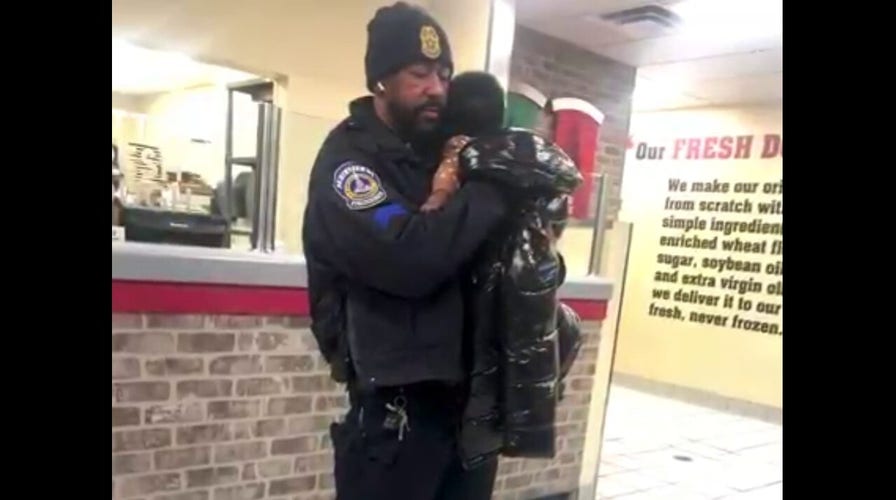 The Indianapolis cop who found a missing baby allegedly kidnapped in Ohio last week said holding him was “one of the best feelings I’ve had in my career.”

A picture of Anderson holding Kason snuggled in a heavy jacket quickly spread on social media, as did video of the baby’s family after they heard Kason was found safe.

“I can tell he felt comfort and joy. He felt safe and secure at that moment, in spite of the ordeal that he had been through,” Anderson said in a 20-second video clip posted on the IMDP Facebook page.

“I was amazed at how well he was doing for the amount of time that he was gone. And holding him was one of the best feelings I’ve had in my career.” 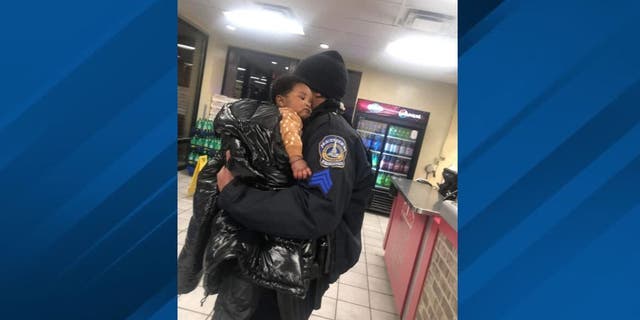 Kason and his twin brother were in the backseat of their mom’s car when it was allegedly stolen from a Columbus, Ohio pizzeria on Dec. 20 while their mom filled a DoorDash order.

The suspected car thief – later identified as Nalah Jackson, 24 – left Kason’s brother at the Dayton International Airport, where he was found safe by a bystander, according to police.

But Kason, Jackson and the Honda Accord were missing for three days.

An amber alert was issued in Ohio, and BOLO (be on the lookout) alerts were issued in five neighboring states, but the situation appeared bleak until late evening on Dec. 23 when police located Jackson and later found Kason. 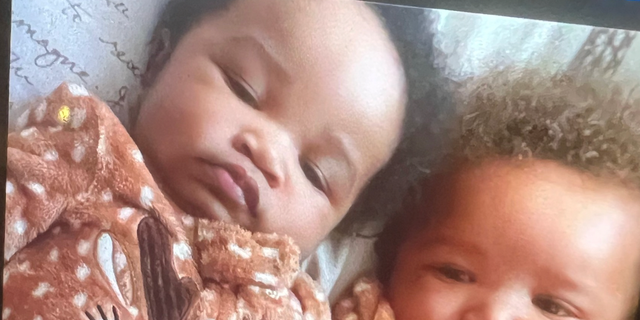 IMPD referred questions about how police tracked down Jackson and found the baby to Columbus police, who haven’t returned Fox News Digital’s requests for more information.

Jackson was ultimately arrested and charged with felony battery of bodily waste, according to Marion County, Indiana jail records.

She will be extradited to Columbus, where police said Jackson will face two counts of kidnapping.

Both boys are being cared for by professionals, which Columbus Police Chief Elaine Bryant’s said had been her main focus.