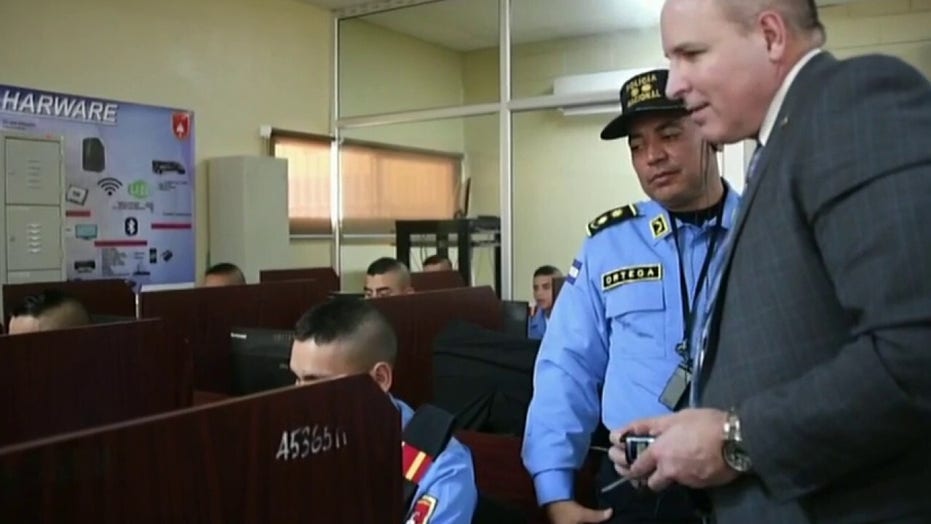 New York Gov. Andrew Cuomo and President Trump will meet Thursday to discuss a potential compromise with the administration after the Department of Homeland Security banned New Yorkers from enrolling in Trusted Traveler Programs like Global Entry that allow expedited re-entry into the U.S.

This comes a day after New York Attorney General Letitia James sued DHS for the ban, claiming that it was "political retribution" for the Green Light Law. Wolf has vehemently denied this.

"This has nothing to do with the law that they passed regarding providing driver’s licenses to illegal aliens. Again, that's wrong, that's dangerous, and that's irresponsible, but that's separate from what we did this week," Wolf told Fox News' "Sunday Morning Futures."

Cuomo's office confirmed to Fox News that under the proposed new arrangement, DHS would be granted access to DMV databases for New York residents who are applying for the programs on a case-by-case basis and after the federal government shows cause for needing the information.

Wolf has stated that DHS would restore New Yorkers' ability to enroll in trusted traveler programs if the state "restores access to mission-critical law enforcement information[.]"