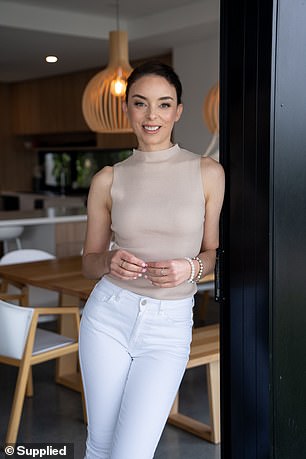 A dating expert has revealed how having a perfect profile picture can decrease your chances of finding love online and what you should do to ensure your new romance goes ‘all the way’.

Speaking to FEMAIL love guru Ronnie Giandzi explained while having a top-notch profile might help lure in suitors it isn’t enough to seal the deal if dating basics are neglected.

This includes keeping up with personal hygiene, arriving to a date on time and not talking about ex lovers.

‘Some mistakes are so obvious it’s astounding people make them over and over again,’ she said – revealing she too has suffered through lack-luster connections with men she’s met online.

The profile picture is a big one – with many pictures choosing images where they look their best, only to disappoint dates with their ‘every day’ look.

The problem is online dating has become the new normal but it is still being perfected, she explained.

And people are beginning to realise a carousel of perfectly posed selfies and witty one liners make it almost impossible to find someone truly compatible.

‘Finding a partner is about a complexity of things such as how they make you feel, their smell, the sound of their voice,’ she said. 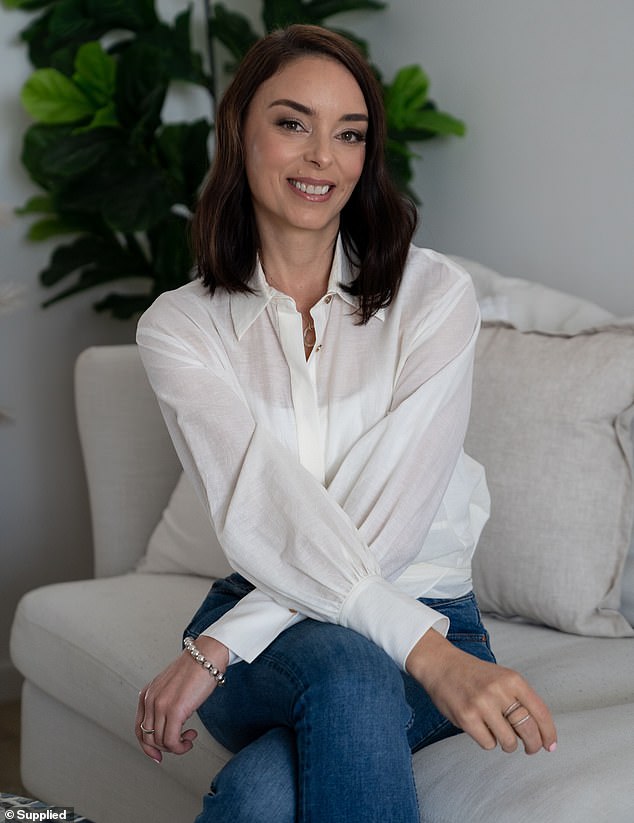 ‘Smell contains pheromones. If they can work their way through a blast of perfume, deodorant or beer breath they trigger high levels of oxytocin and dopamine. We ARE programmed to be attracted to the right pheromones for us.

‘Voice is very powerful in attraction too. It’s biological. Voice contains a lot of cues about who you are and we’re programmed to understand them subconsciously.

‘Just hearing a person’s voice can make your heart beat faster. Text messages, not so much,’ she said.

So it is no surprise most of the apps have added audio features.

Ms Giandzi has gone one step further and developed her own app, Concha, which is focused on the idea of vocal attraction.

This can help work out if there is a biological attraction before meeting – which is difficult based on pictures alone.

Then it is important not to make any of the key mistakes.

‘Poor personal hygiene, is tops. It’s a biological turn off. People’s attraction cues are switched off by bad body smells and no one wants to kiss a mouth full of plaque,’ she said. 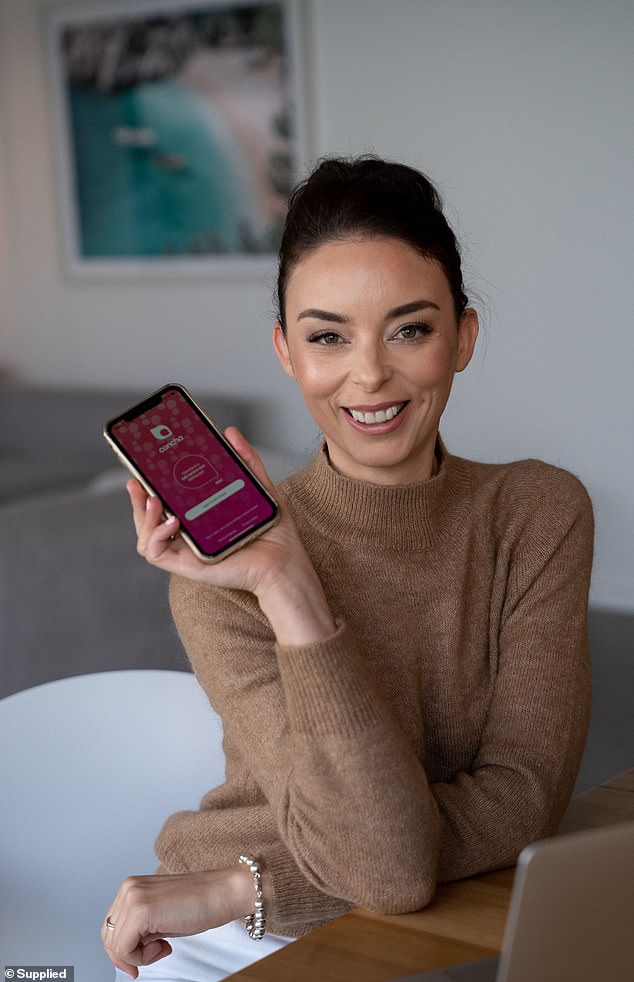 1. Honesty. ‘The little things you’ve found out online about a person have got you excited. Your anticipation about meeting them is high. You meet. It becomes obvious they are not the person they described. Your excitement leads to crashing disappointment. Attraction can’t recover from that.’ White lies may seem insignificant to you, but they obliterate trust and lost trust is hard to regain. Also being open and honest takes courage. Few people are attracted to cowards. How will they cope when life gets hard?’ she explained.

2. Make them laugh. ‘Laughter creates good memories,’ Ronnie said. ‘A laugh also releases hormones that increases bonding, it tells the other person that you’re friendly and almost everyone wants to be around someone who makes them feel happy.’

3. Be vulnerable. ‘We bond by sharing stories about ourselves. The more personal those stories are, the stronger the bond; it’s an intimacy thing, a trust thing, and it’s very subconscious. It is also reciprocal. Allow the other person to be vulnerable (don’t judge, listen and support them) and their bond with you will grow. It doesn’t have to get heavy. How many times have you heard someone say, ‘I love that she can never find anything, or I love that he can’t dance?’

4. Give them a present for no particular reason. ‘This doesn’t have to be a formal gift and it’s not the price that counts,’ Ronnie noted. ‘Do they love Tim Tams? Show them you noticed, buy them a packet. Maybe they’re searching for a good personal trainer. Do the research and give them some suggestions. Also never, ever! expect them to pay for the first date. Offer to go halves. If they refuse, offer to pick up the tab next time. Remember to do it.’ Generosity is attractive. Stinginess is not.

5. Don’t imagine that a profile pic or an algorithm is the best way of online dating. Don’t give up on online dating because it hasn’t worked for you. Try matching by voice. Voices can tell you about a person’s inner strength, friendliness and honesty. There are no ambiguities in a voice message either. Texts can be misread. Find out if someone’s voice makes your heart beat faster; voices have been matching people for hundreds of years longer than profile pics.

She has also been on dates in which men railed on their exes.

‘There are two sides to every relationship break-up. Blame shifting says horrible things about who you are as a person. Are you always going to blame someone else when anything goes wrong?

‘It also says you haven’t moved on. Who wants to start a relationship with the ghost of an ex hovering around?.’