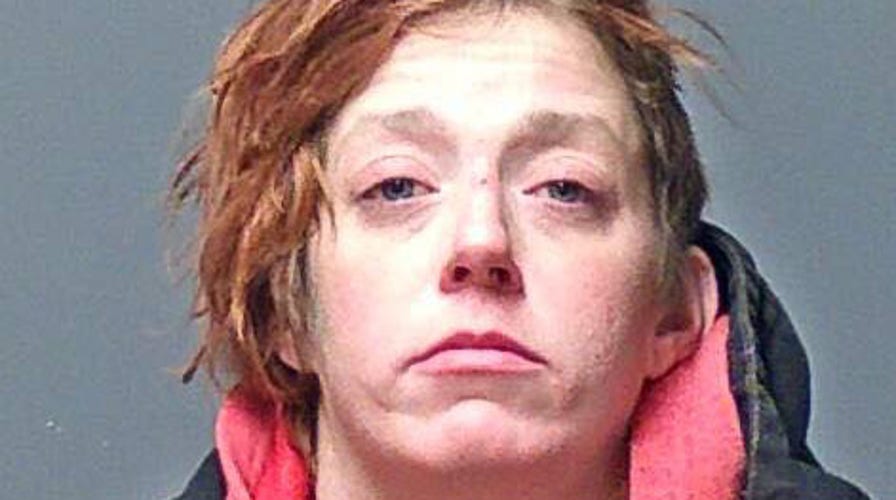 Alexandra Eckersley, the 26-year-old adopted daughter of MLB first-ballot Hall of Famer Dennis Eckersley, was arrested on Monday and charged with felony reckless conduct, second-degree assault/extreme indifference, endangering the welfare of a child and falsifying physical evidence after giving birth to her son in the woods on Christmas and abandoning the child.

The Manchester Police Department in New Hampshire announced Eckersley’s arrest, saying that she intentionally misled authorities as to the whereabouts of the child.

“Manchester Police and Fire and American Medical Response personnel searched the area where the mother of the baby directed them, however they were unable to locate the child,” the statement read. 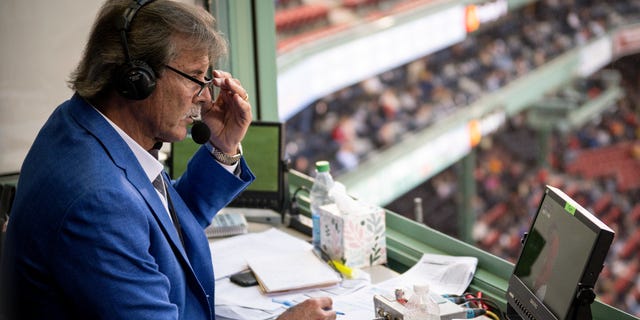 NESN commentator Dennis Eckersley reacts as a tribute video is played during his final broadcast ahead of his retirement during a game between the Tampa Bays Rays and the Boston Red Sox on October 5, 2022, at Fenway Park in Boston, Massachusetts.
(Maddie Malhotra/Boston Red Sox/Getty Images)

“After nearly an hour, the mother revealed the true location of the baby and led officers to the area. There, officers located the baby who was treated by EMT’s and transported to a local hospital for treatment.”

Police responded to a call about the homeless Eckersley around 12:40 a.m. on Dec. 26 near the West Side Arena area. The child was reportedly found just off a footpath in a tent and was described by first responders as “moving, not crying, and exposed,” according to Manchester’s WMUR-TV.

ALL-STAR CARLOS CORREA NOT WILLING TO RESTRUCTURE CONTRACT WITH METS AMID CONCERNS OVER PHYSICAL: REPORT

The reported temperature at the time was around 18 degrees Fahrenheit.

Manchester Police Chief Allen Aldenberg told CBS News, “Had we not collectively located that little boy when we did and rendered the first aid that was rendered, I’m quite confident the child probably would have died in that tent.”

According to an affidavit, via Boston Fox affiliate WFXT, Eckersley told EMT’s “she had no idea she was pregnant and that she felt she had to use the bathroom.” 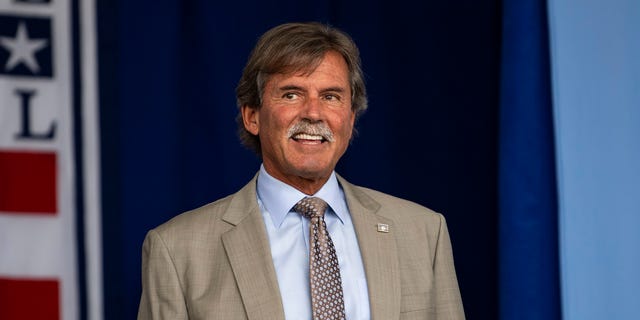 Hall of Fame Dennis Eckersley is introduced during the 2022 Hall of Fame weekend at the National Baseball Hall of Fame on July 24, 2022, in Cooperstown, New York.
(Billie Weiss/Boston Red Sox/Getty Images)

When asked why she left the baby, she replied, “What do they tell you when a plane goes down? Save yourself first.”

Manchester Police believe that Eckersley was under the influence of drugs.

Dennis Eckersley, 68, was inducted into Cooperstown in 2004 after owning a 3.50 ERA over his 24 years of MLB service. His longest time spent with one team was in Oakland with the Athletics, posting a 2.74 ERA as one of the best relievers in baseball with 320 saves over 525 appearances.

He also spent eight years with the Boston Red Sox and has been broadcasting their games with NESN, a gig that he just announced his retirement from earlier this year. 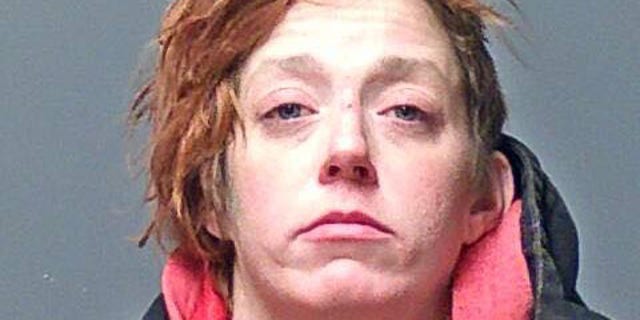 An investigation continues in Manchester regarding the situation.

December 29, 2022
Oklahoma State’s Mike Gundy gets testy with reporter after bowl loss: ‘Don’t be an a–‘

Oklahoma State’s Mike Gundy gets testy with reporter after bowl loss: ‘Don’t be an a–‘